The culinary capital proudly waves its foodie flag once again at the annual Taste of Melbourne festival. 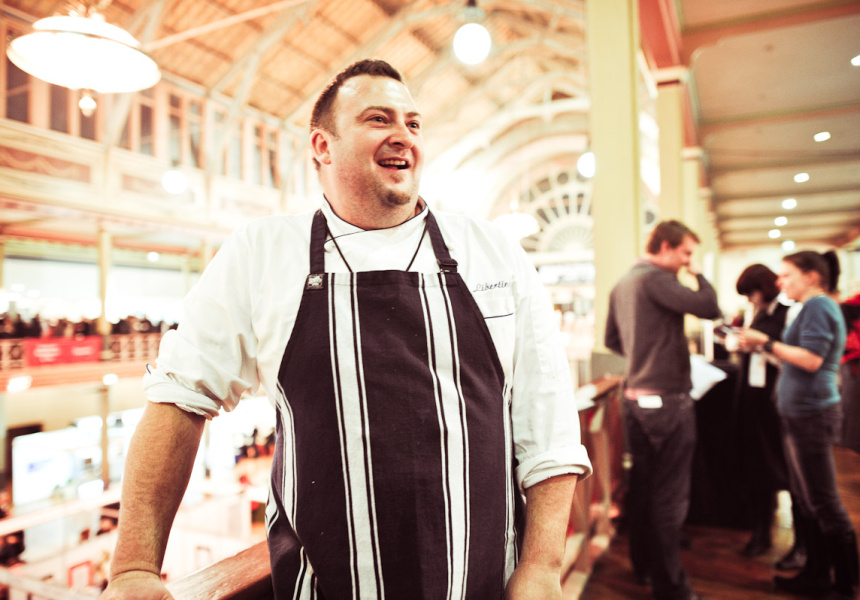 If you’ve got that never ending list of restaurants that you simply must try but just can’t seem to get around to, this week’s Taste of Melbourne is set to bring it all to you. Running over four days, the event brings together many of Melbourne’s best known and loved dining establishments to showcase signature dishes and samples of their work.

This year’s Taste invites the public to drink and graze their way through a maze of over 120 producers and exhibitors, farmers markets, cooking schools, wine, cocktails, coffee and cheese tastings. That doesn’t even include the fare of 12 top-class restaurants such as Sarti, Libertine and Le Traiteur, The European, Esposito and Mister Bianco. Each restaurant will offer a three course ‘tasting menu’ of their signature dishes, which can be purchased using the clever token ‘Crown’ system.

If you’re feeling decadent, this year the Made Establishment Group – which comprises The Press Club, Maha, Hellenic Republic, PM24, Little Press & Cellar and Mama Baba – will be offering a seven-course degustation menu served with wines in a private dining enclosure for $70.

There’s also a schedule of wine tastings, chef demonstrations and producer displays, including a Beautifully Swedish Cider Bar by Rekorderlig that’ll be sure whet your whistle.

Taste of Melbourne runs over the weekend of September 15–18 at the Royal Exhibition Building in Carlton. 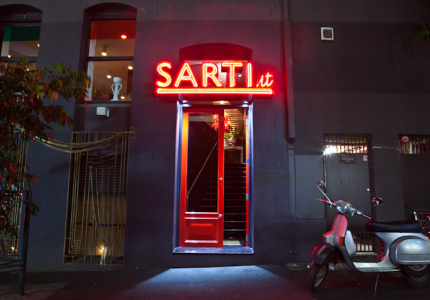 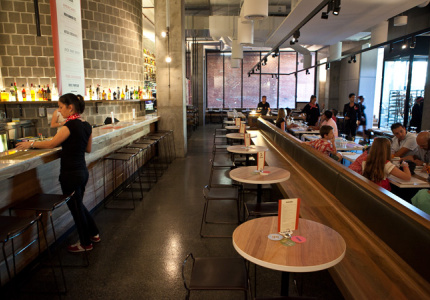 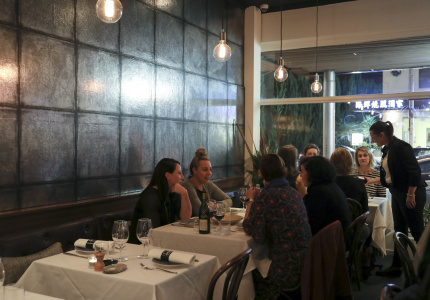 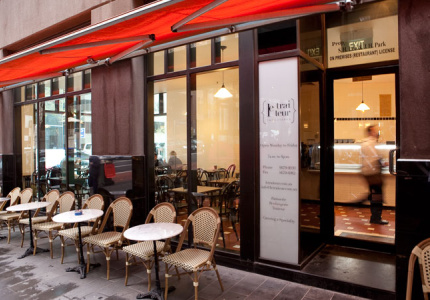