It was a short and sweet run for the candy-pink Malaysian restaurant. 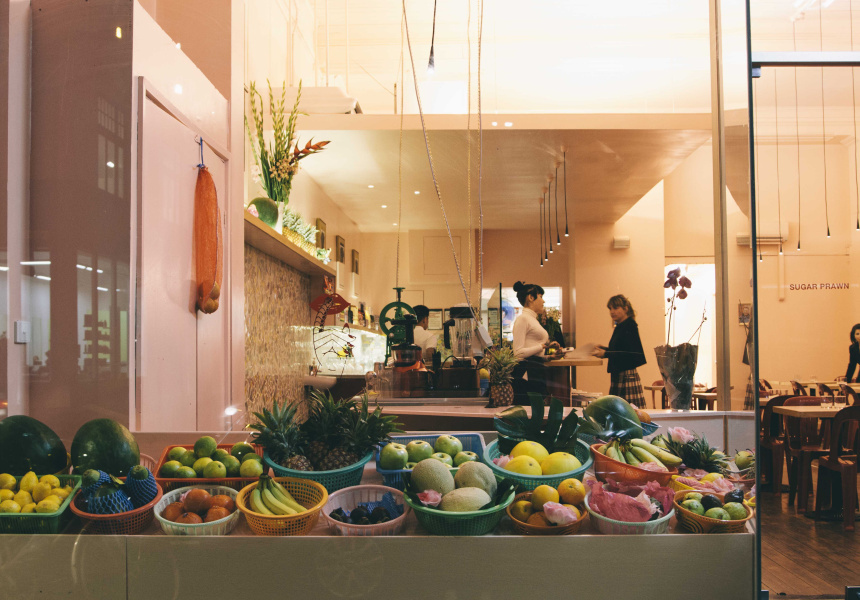 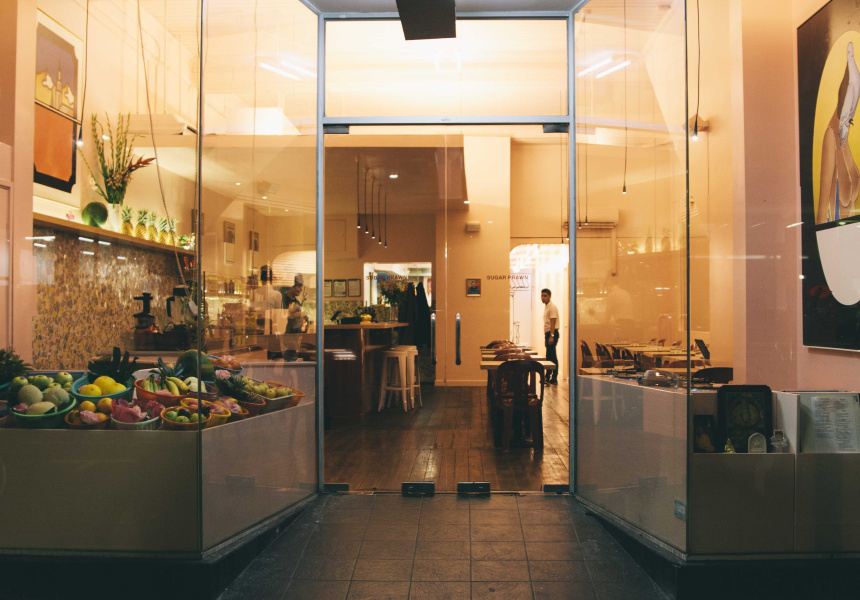 “The life span of a school prawn is said to be one year, which seems true for a Sugar Prawn,” says co-owner Fred Mora.

And with that, the Collingwood restaurant is saying farewell. Sugar Prawn is marking its closure with a weekend-long celebration of cheap dishes, beer and DJs Sleep D, River Yarra and more. There’ll be a satay barbeque on Sunday, too.

“Each of the partners are honing in on other fields this year,” Mora says. “Hugo [Atkins] is making a feature film. Alex [Albrecht] is focusing on other venues as well as his record label Analogue Attic. Travis [Tong] has been offered some exciting chef roles.”

The Saturday event runs from 5pm to 10pm. Sunday is from 2pm to 10pm. See the Facebook event for more details, including DJ line-up.

The last day of trade will be Sunday 24.