The annual street-food battle returns to a St Kilda rooftop as part of Month of The Prince. 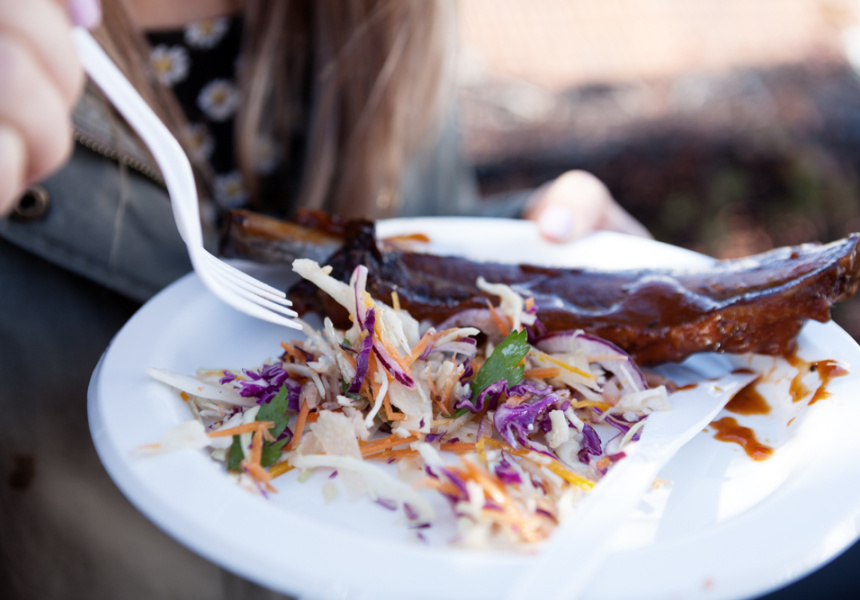 Street food is a term used loosely these days. But if you like eating with your fingers you’ll want to head along to Street Feud at The Deck at the Prince of Wales. For the second year in a row, six popular Melbourne street-food restaurants will serve signature dishes from marquees and a popular vote will determine the best of the day.

The competition will feature five contenders for the title (Fonda, Acland St Cantina, Newmarket Hotel, 10 Greek Plates and Candied Bakery), and last year’s victor, Charlie Dumpling, will be sharpening its chopsticks to defend its title.

Since it won last year with its milk-chocolate dumplings, Charlie Dumpling chef Dylan Roberts decided to go savoury this year – with cheeseburger dumplings.

“They have already become our top-selling dish at Bā Charlie, so we’re hoping they’ll score us a back-to-back win at Street Feud,” he says.

So, how is the winner decided? Your ticket includes a taste of all six dishes and a vote for the best of the day. Tuck in your cravats (or just your napkins) and be the judge.

Street Feud is on Sunday April 19, 12pm–6pm (food served until 4.30pm, awards handed out after) at The Deck at The Prince, 2 Acland Street, St Kilda. Tickets are $49 and available at Month of The Prince. 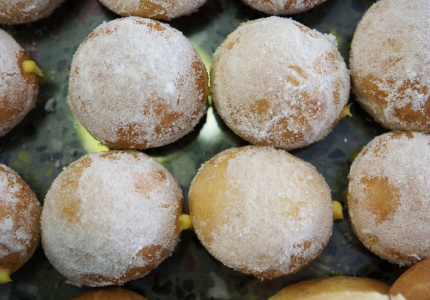