There’s a former Jacques Reymond acolyte in the kitchen and plenty of beers on tap. Say howdy to your newest neighbour. 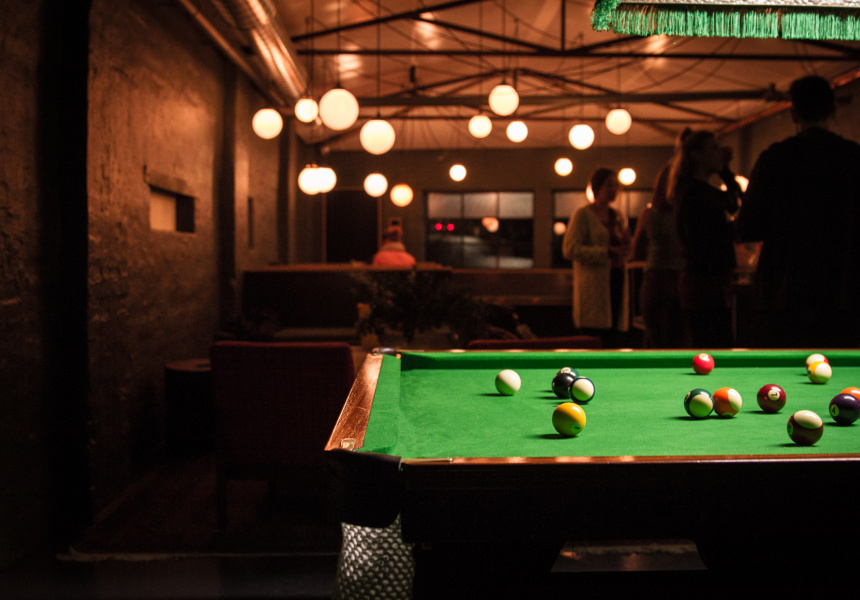 "Some of the things on the menu, we couldn’t even pronounce,” says co-founder of a new venue, Andrew Chew. “We didn’t even know where they were from.” Guess the suburb. Carlton? Nope. South Yarra? Not even close.

We’re talking about Preston, where Chew (of the nearby Chew Burgers) just opened a restaurant and bar named Stray Neighbour with friends Ben (also a co-owner of Chew Burgers) and Dan Stray. “We knew if we opened a bar, it’d just be another place serving ‘parmas and burgers,” he says. So they’ve done something else.

The trio could have settled on one of the many stops between pub grub and fine dining. Instead, it bypassed most of them to give the gradually gentrifying suburb a genuine shake-up. At the centre of this is head chef Romina Gagliardi, who last worked at the Reymonds’ Bistro Gitan as sous-chef.

Her background has influenced the Euro-leaning menu, which starts with natural oysters and leek and gruyere croquettes. Mains include chicken with tarragon, sweet corn and sherry; or crispy pork belly with white-bean puree. These are the kinds of plates where the protein arrives solo, bounded only by graceful rings of jus. You may go for the optional sides, but it’s a better idea to hold out for crème brûlée, doughnuts or citrus granita.

“I think it’s still really accessible food,” Chew says. He’s right. Despite the food’s considered presentation, the venue’s atmosphere pulls things back to earth. There’s a pool table tucked cleverly in a large alcove, mostly hidden from the main dining area, and the booths alongside it make it feel like a casual American diner. It even gets rowdy at times.

There are mammoth tree-stump stools, which even the strongest staff members can barely shift, and a ceiling with exposed steel trusses. Ben Stray custom built almost everything. These days everyone’s shooting for the multi-purpose venue, but this one truly feels as useful for a quick beer as for an extended dinner.

Speaking of beer, there are 12 taps, pouring everything from Carlton Draught (why alienate anyone?) to Moon Dog’s surprisingly sessionable Redskin-flavoured stout. This independent attitude is mirrored in the wine list, which shines a light on young, small-batch producers such as Dormilona in Margaret River and Jericho in McClaren Vale. Novel for the area? Sure. But just watch Stray Neighbour grow and pull more like-minded businesses into its orbit. As Chew says: “We’re locals and we built it for locals.”