The Stone Hotel on Brunswick Street

Peek behind the boarded-up windows where a new pub is taking shape. 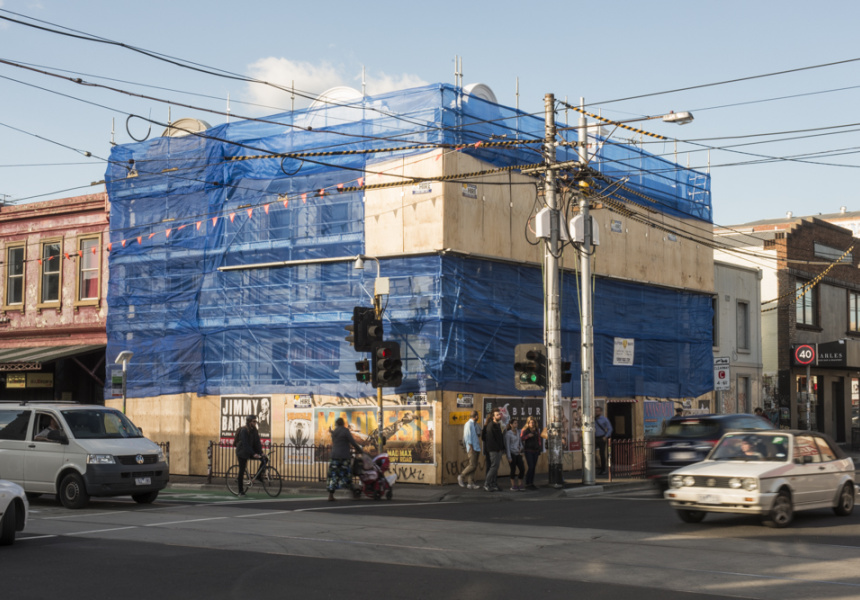 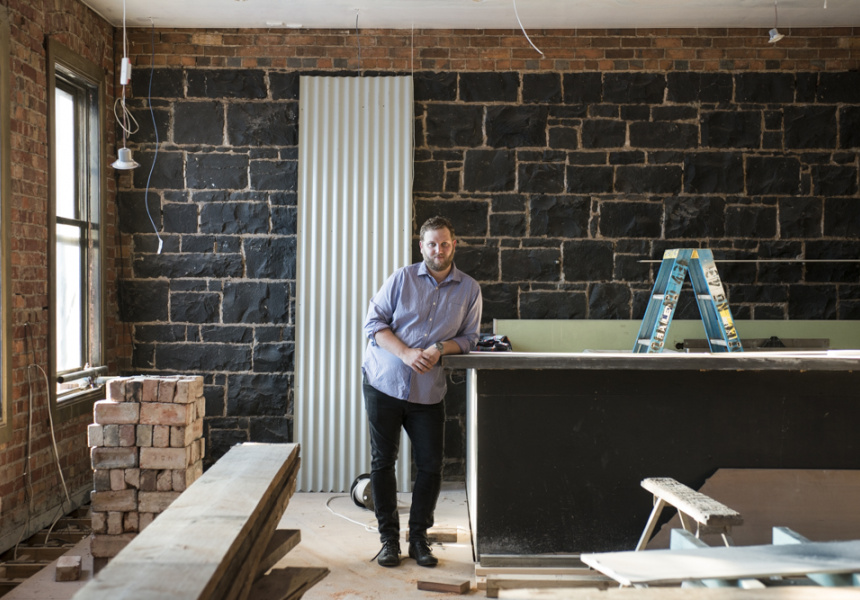 “Every time we’ve dug a hole, we’ve hit bluestone,” says Tom Tschui. “So we said, ‘Okay, it’s The Stone Hotel.’” And so the former Cape Lounge on the corner of Brunswick and Johnston Streets has a new name.

The old pub has been boarded up since November, when Tschui (who has previously worked at Transport and The Princes of Wales Public Bar) and his father (also named Tom) took over the site opposite the Provincial Hotel and began renovating. “It’s almost a total overhaul,” Tschui says. “Everywhere we’ve turned, we’ve had to replace something.”

As of now, the list includes a new kitchen, toilets, sound system and light fittings. “We’re trying to get a modern industrial feel,” Tschui says. “A little bit brighter than most of the places on the street.”

On the second floor, the Tschuis removed internal walls and some roof to create a 33-square-metre beer garden. There and downstairs, two by 10 taps will pour Mountain Goat, 4 Pines, Sample, and other popular beers.

No definite plans have been made with regard to food, though Tschui says he wants the quality to sit somewhere between pub and gastro, with a core range of mains, and lots of smaller snacks. “The area that we’re in, we have to cater for everyone,” he says.

The Stone Hotel is slated to open in June.