Stokehouse Pops-Up with a Temporary Restaurant

The iconic St Kilda restaurant will rise from the ashes with a temporary set-up soon, possibly as early as this weekend. 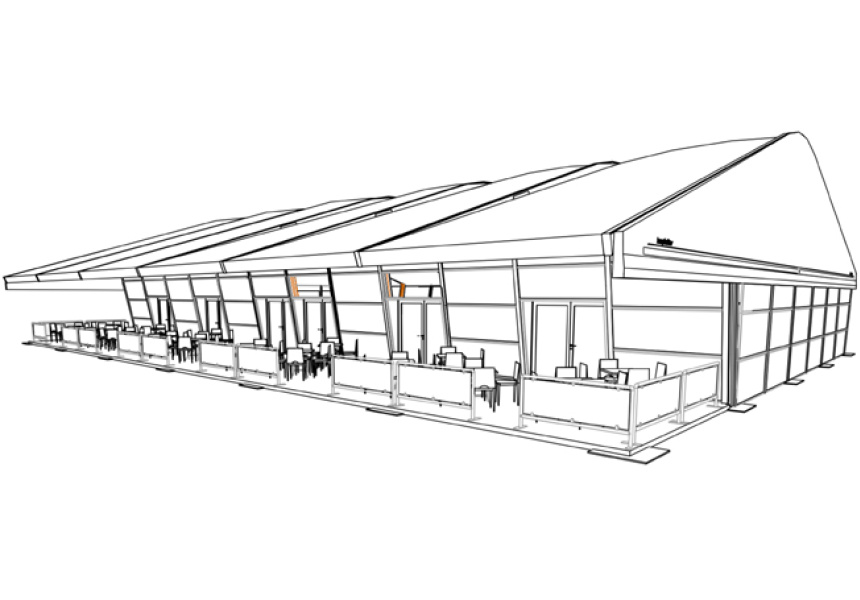 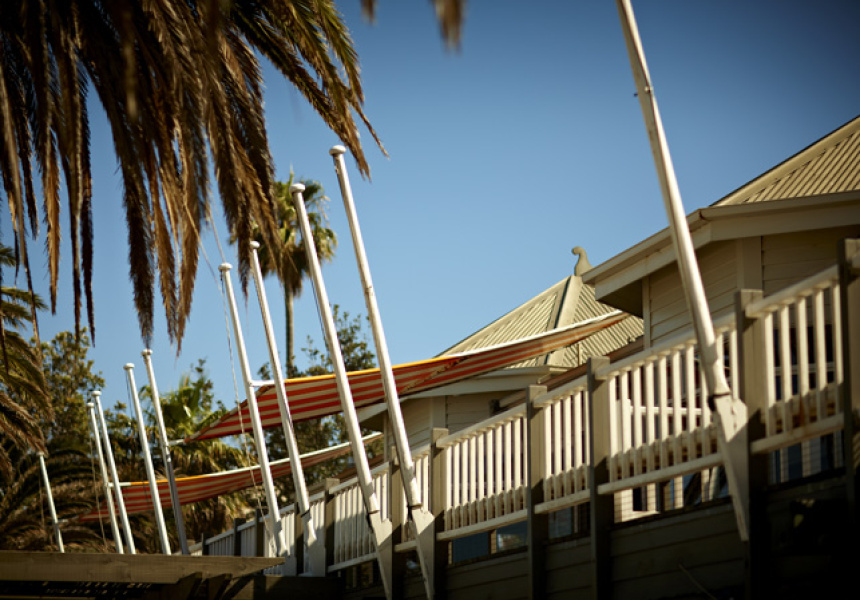 Following the sudden loss of the restaurant to fire, Stokehouse’s management has confirmed that the restaurant will be opening a temporary structure on the original site of the heritage eatery.

Only four weeks since Stokehouse Restaurant and the adjoining Stokehouse Cafe burnt down from a kitchen fire on January 17, the Van Haandel Group yesterday announced plans to erect a single-storey, marquee-style pop-up restaurant hopefully in time for the last day of St Kilda Festival on Sunday.

A spokeswoman for the Van Haandel Group said, “We are hoping to open a reduced offer this Sunday, however, we can't confirm at this stage.”

A definite due date for the pop-up restaurant has been set for February 14. For Valentine’s Day bookings, diners can expect dishes from Stokehouse Restaurant and the Stokehouse Cafe; created by the Stokehouse team led by Head Chef Ollie Gould and Chef Nick Mahlook. No confirmations have been made yet on the number of seats that will be available in the pop-up structure and the restaurant will not be doing takeaway orders.