The St Kilda institution will reopen as a three-in-one. 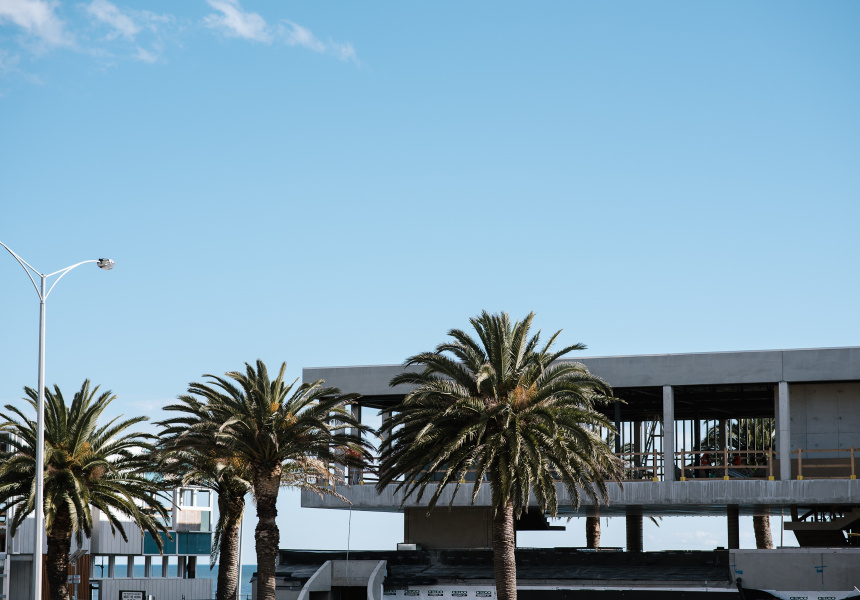 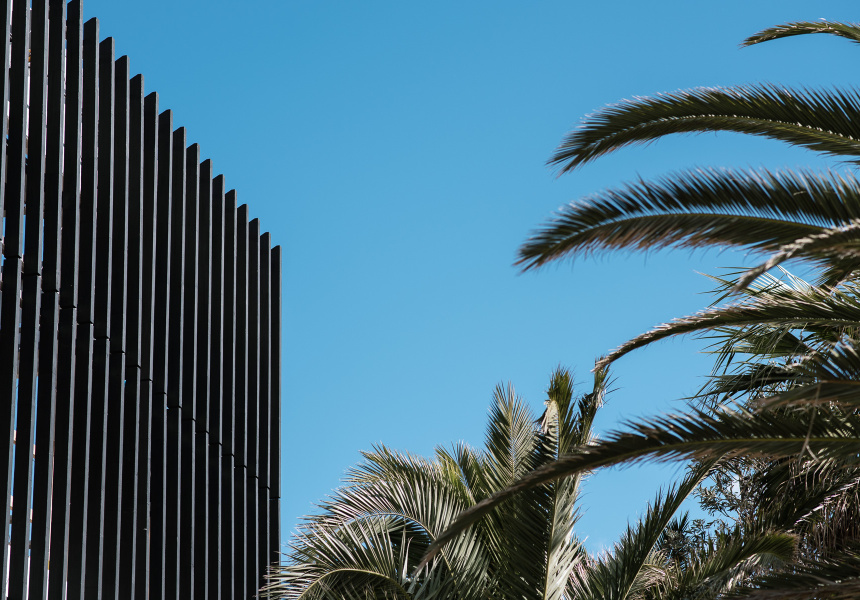 It sat by the sand, quiet and fenced off by wire hoardings for nearly 18 months after burning down in January 2014.

This week, Stokehouse couldn’t be in a more opposite state. When we visit there are close to 85 builders on-site and the noise is deafening.

“We’re at a really exciting stage, where you can see things happening on all fronts,” owner Frank van Haandel says.

All systems are go to return the St Kilda institution to its former glory this summer – although not everything will be as it was.

The new venue by Robert Simeoni Architects will be split into three offerings.

The first to open to the public is Paper Fish – a takeaway fish-and-chip shop accessible via the foreshore only.

“In the old days, Donovans and Jean Jacques used to have a takeaway fish-and-chip shop I used to take my family to,” van Haandel says. He explains Paper Fish will be a more “healthy” option, featuring fresh sides. The fish will either be grilled or fried in a lighter, tempura-style batter.

There are also plans to have a Paper Fish app, so you can potentially order from the beach and have your food delivered straight to your spot on the sand. And there will be picnic tables outside for around 60 people.

The downstairs restaurant (which was Stokehouse Cafe before the fire) will reopen as Pontoon.

You’ll hardly be able to see Pontoon from Jacka Boulevard, because it will be embanked by an enormous landscaped sand dune.

“Approaching the building is going to be quite dramatic,” van Haandel says.

Designed by interior architect George Livissianis, Pontoon will be the fast-moving, ultra-casual, affordable counterpart to the fine-diner upstairs. It will have indoor and outdoor seating and capacity for 350 people.

The menu will be based around a four-metre-long, custom-made grill, which will quickly fire up fresh fish, meat, quail and vegetables.

Along with a main dining area there’ll be options to dine at the bar, have a stand-up drink, or settle down into a cushioned lounge facing the foreshore.

Pontoon’s kitchen will be open from midday to late, so you can come in for a meal during the odd hours in-between lunch and dinner.

There’ll be 18 beers on tap and an extensive cocktail list. Unless someone else gets in quickly, it’ll also be the first restaurant in Melbourne to serve “frosé” (a frozen-wine slushie) that’s a hit in London and New York this year.

Unlike Stokehouse Cafe, though, it won’t open for breakfast yet. “Maybe in the second summer,” van Haandel says.

There’s a clear separation between Pontoon and the fine-diner upstairs. Literally. A 1.6-metre gap between the two levels of the building gives the impression the top floor is floating. It’s particularly spectacular as you ascend the stairs – you get a clear panorama all the way down the beach.

Stokehouse upstairs, designed once more by Pascale Gomes-McNabb, will take bookings (as it did before) to dine in. What’s new, though, is a 12-and-a-half-metre oval bar on one side of the room that’s open to walk-ins for drinks and food. The upstairs level is fitted with floor-to-ceiling windows all the way around, so there’ll be uninterrupted views from wherever you sit.

This new Stokehouse cost more than $13 million to build.

Some of that (van Haandel estimates $1.7 million) has gone towards achieving its five-star green rating. This includes an extremely complex and expensive underground geothermal system.

“It’s so exciting to think there will be no energy drawn from any power grids [for] any of our air conditioning or heating for 12 months of the year in the entire venue,” van Haandel says.

“I’m not a greenie, however … having an opportunity to build this stunning building on the Australian ocean front I did feel a certain responsibility to incorporate any environmentally friendly procedures I could.”

Paper Fish is confirmed to open Friday October 21, with Pontoon slated to open late October and then Stokehouse restaurant on December 6. 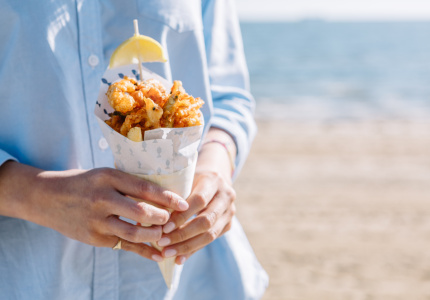