A classy but casual new restaurant from the Melbourne catering group, Tommy Collins. 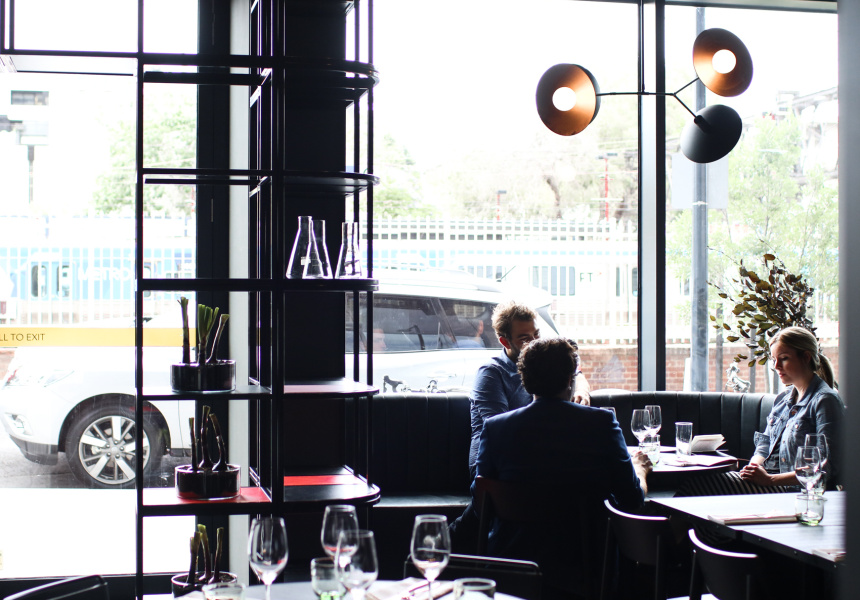 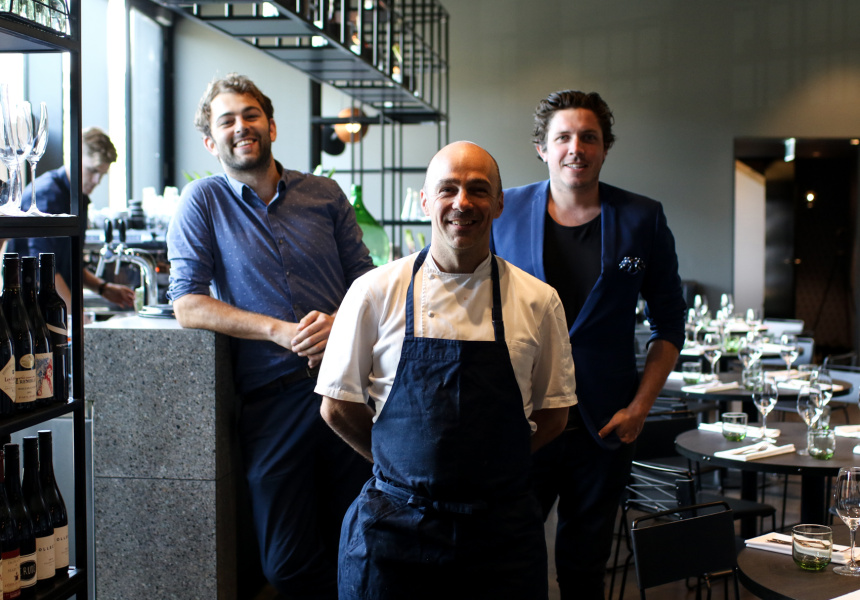 Like so many good ideas, the concept behind new South Yarra restaurant Sth Central came to its owners over a bottle of wine.

“Most of our ideas do,” says Tommy McIntosh, creative director and co-founder of the Tommy Collins catering group. “Seriously. We go out drinking or eating, and we critique – then we go from there.”

Sth Central is the first proper restaurant for the Tommy Collins group, which up until now has made its name in catering and cafes (The Little Ox, Hawk & Hunter, Schmuck’s Bagels, etc.). It has teamed up with Leeroy Smith, former frontman at the Stokehouse, for a casual but sophisticated restaurant.

“We've hit this age bracket where we don’t want to sit on milk crates and eat our food surrounded by flashing neon lights and loud music,” says McIntosh.

Daniel Southern (ex-Est Est Est, Circa, Comme) is on board as head chef, working with Tommy Collins to create the menu. The team is aware of the abundance of apartments and other residences in the area (Sth Central is at the base of the Central South Yarra apartments), and wants to serve “homey” food: “Things that you’d cook at home if you had the time and access to the produce,” says Smith.

The menu will evolve, but at the moment it’s all about protein. There’s a delicious slow-roasted beef short rib served with a dark, smoky eggplant puree and fresh grated horseradish. For something a little lighter, the confit salmon served with cubes of compressed watermelon, radish and fennel salad and a quenelle of lemon puree is a great option.

Smith has called on old friend and former Stokehouse sommelier Lincoln Riley to help him devise a seriously solid wine list (“His knowledge is through the roof,” says Smith). The classics are there for those who want to play it safe, but there are also options for the adventurous, such as the Quealy Fruiliano fermented in amphora. There’s a healthy by-the-glass list, a few sweet and fortified wines, and cocktails.

The team also wants to introduce a list of digestives, such as amaro montenegró, and fernet branca. “We've learned from catering that you’ve got to be ahead of the curve with trends – in both food and drink,” he says. “So rather than, say, starting with an Aperol Spritz, we’re trying to encourage people to finish off the night with spirits over ice. More of a gentlemen’s country club sort of thing.” 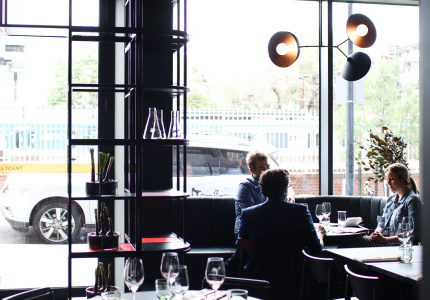 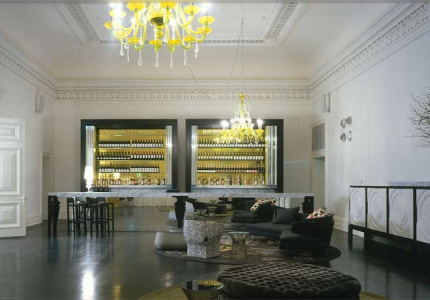