Stalactites Gets a Makeover 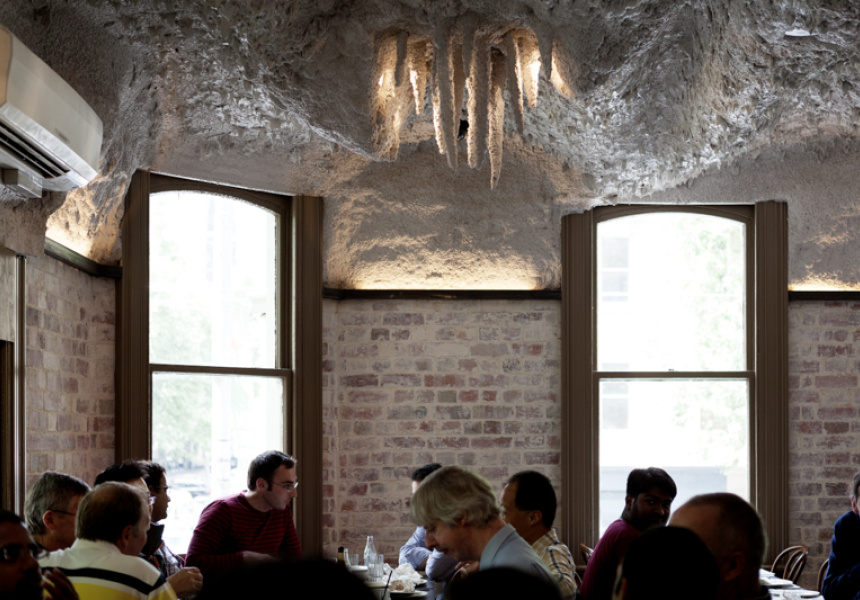 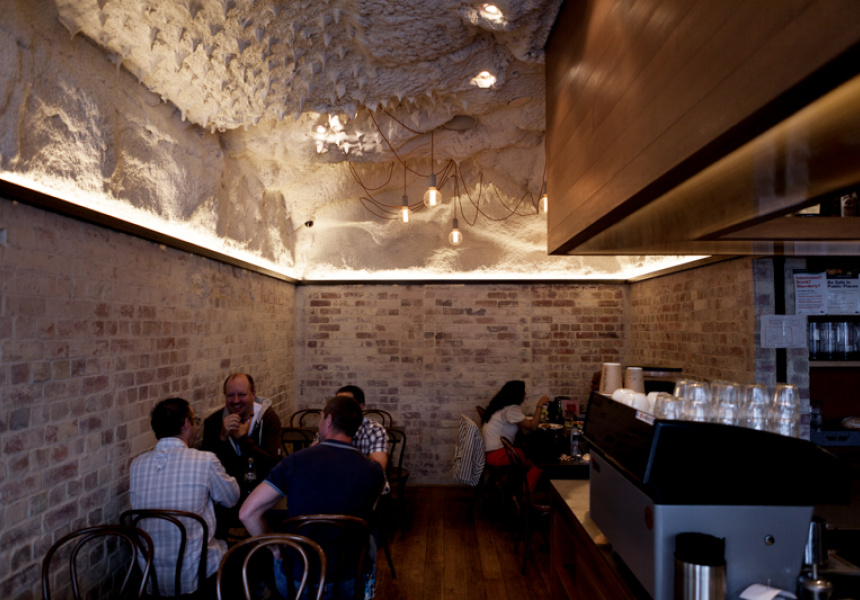 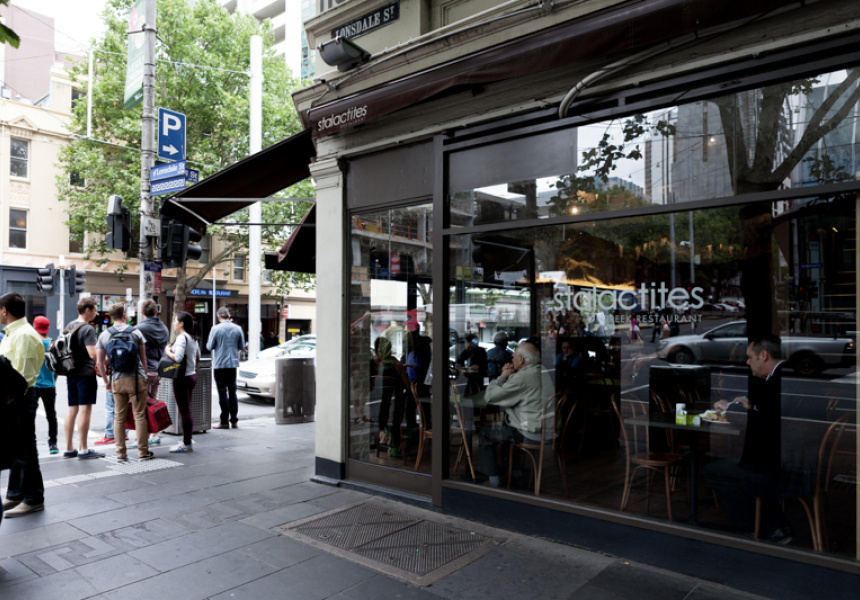 Put simply, Stalactites is unique. Sure, the restaurant’s traditional Greek food isn’t exactly groundbreaking, and the interior (perhaps Melbourne’s most distinguished) is proudly kitsch; but with a 24/7, choose your own adventure scenario on offer and consistency that would rival any other venue in town, it’s not surprising that families, tourists, businessmen and most importantly, late night revellers have kept this place busy for 35 years.

Though it’s a legacy with which most small business owners would be thrilled with, it’s through this success that the Konstandakopoulos family were motivated to freshen things up a little – recently opting to close their doors for a full renovation.

“We've responded to change,” explains Nicole Papasavas. “Melbourne's dining scene is constantly changing, so we wanted to maintain our business and show we care. We want to show people that we have intentions to stay here for another 50 years.”

After growing up and watching her parents and grandparents run the show, Papasavas (who recently married, hence the change in surname) now manages the family business and it’s clear that even after three generations, the passion remains, yet this time around, planning is made with a touch more organisation and efficiency.

“Since we opened in 1978, things have been built and designed absolutely ad hoc, creating problems with storage space and customer access,” says Papasavas. “We’ve fixed things so it’s more streamlined and cleaner.”

With help from local design firm, Chaulk, the Konstandakopoulos’s have completely rearranged their kitchen, freshened up the interiors, rebuilt the staircase for easier access and even added to the ceiling’s famed cornice plaster stalactites.

That being said, if many feel that the changes aren’t exactly significant, they’re absolutely correct. Papasavas quips “it’s the same, but different”, specifically because the family had every intention to retain their original clientele, as well as intrigue potential newcomers.

Regulars will notice that the restaurant’s floorboards are now adorning the bar and walls, while the old slate walls can now be spotted on the floor. There’s a good measure of exposed brick surrounding the interior, new furniture has been installed, and last but not least, new lighting has been used effectively to warm up the space. “We weren't trying to turn this into a cooler or newer place that directly competes with other restaurants, says Papasavas. “We're Stalactites. We're one of Melbourne's original souvlaki restaurants, we've been here forever and we mean a lot of things to a lot of different people. We just wanted to stay competitive and keep looking forward”.

Beyond the changes, Papasavas is also quick to note that first and foremost, the family’s central focus still remains on food. And although the popular Stalactites souvlaki isn’t classically Greek, she reasons that you wouldn’t want anything more than beautifully spiced, succulent meat, fresh salads and tasty sauces included anyway.

“What we serve is simply an interpretation of Greek food. It's a Greek version of Melbourne. It's authentic. It's Melbourne authentic”.

Currently serving around 7000 customers and selling just over five tonnes of meat a week, there appears to be no sign of stopping for Papasavas and the extended Konstandakopoulos family too. They’re dedicated to looking after their (not so) small business no matter what – every hour, of every day in the week. 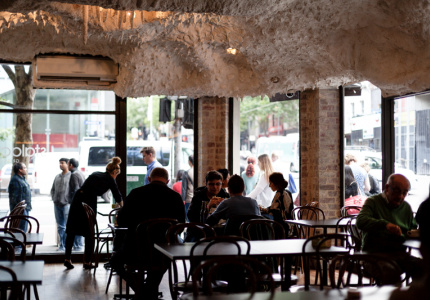