St ALi to Open in Jakarta 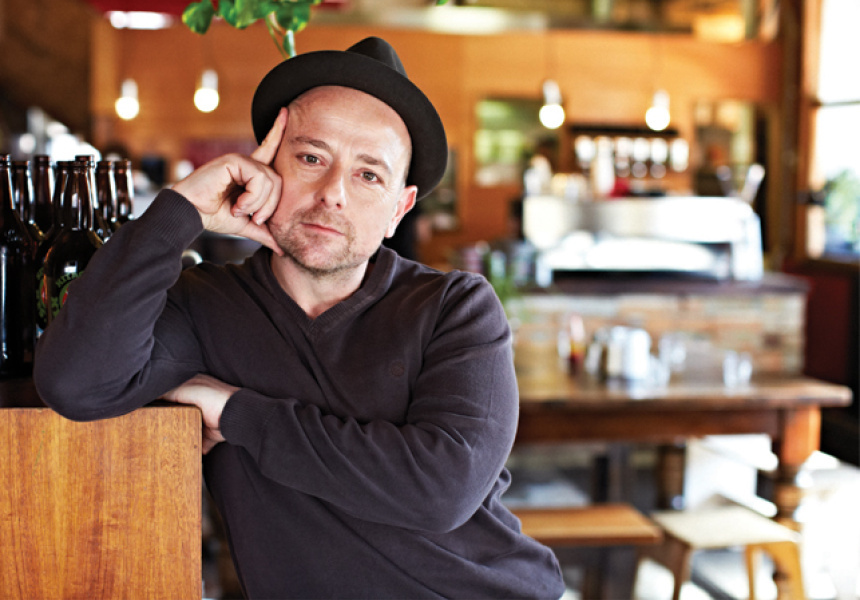 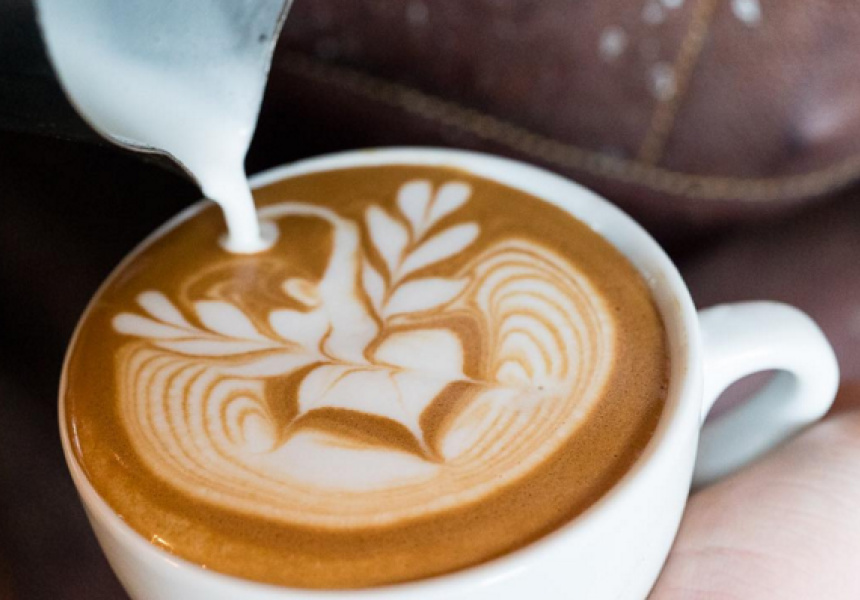 St ALi co-owner Salvatore Malatesta says the move into Jakarta is part of a bigger international roll-out. “It’s not just about Jakarta. It’s about opening in cities around the world with like-minded individuals,” Malatesta says. St ALi opened its first international venue in London between 2011 and 2012, and is planning further expansion into Bali later in 2016.

But that’s not the whole story. The partnership grew from a series of workshops held in Jakarta by St ALi’s award-winning baristas Matt Perger, Ben Morrow and Lachlan Ward. “Coffee sales at Common Grounds tripled as a result of the masterclasses in September 2014,” Malatesta says. “After that, they invited us to join them in Indonesia.” The move has also received full support from Tourism Australia.

St ALi will export its South Melbourne model almost exactly, breaking ground in a space that has so far remained unexplored. Malatesta continues, “Jakarta is new to the specialty-coffee scene, whereas coffee is an anchor part of our DNA.”

In response to this market gap, the Jakarta venue will place its focus on two 30-metre brew bars, as well as alternative brewing methods, such as pour-over, espresso and cold brew.

The Jakarta venue will open from 6am–1am, serving breakfast and coffee throughout the day. “Indonesians drink coffee all the time, not just in the morning. It’s a completely different mindset,” Malatesta says. “Plus, I like the idea of being able to have breakfast whenever you want.”

St ALi Jakarta will keep to the menu served at the South Melbourne venue, with some tweaks to make use of local produce. It has also secured itself a licence to serve alcohol, although the drinks offering will be limited to a couple of craft beers, a selection of traditional cocktails and a very small wine list.