Produced by Broadsheet in partnership
with Isle of Dogs.

Any new Wes Anderson film is cause for celebration – not least to dive once again into the director’s immersive worlds. In partnership with his new feature film, Isle of Dogs, we asked some of the city’s best cafes and restaurants to create a dish inspired by the film. It tells the story of Atari Kobayashi, a 12-year-old living in Megasaki City. When all dogs are exiled to a vast garbage dump, Kobayashi sets off in search of his bodyguard-dog Spots. With the help of dogs he meets along the way, he begins an epic journey, presented on screen with the precise detail and wry earnestness we’ve come to expect from Anderson. The voice-over cast is classic, featuring familiar names in Ed Norton, Bill Murray, Tilda Swinton, Frances McDormand, Liev Schreiber and more to voice the film’s canine characters. 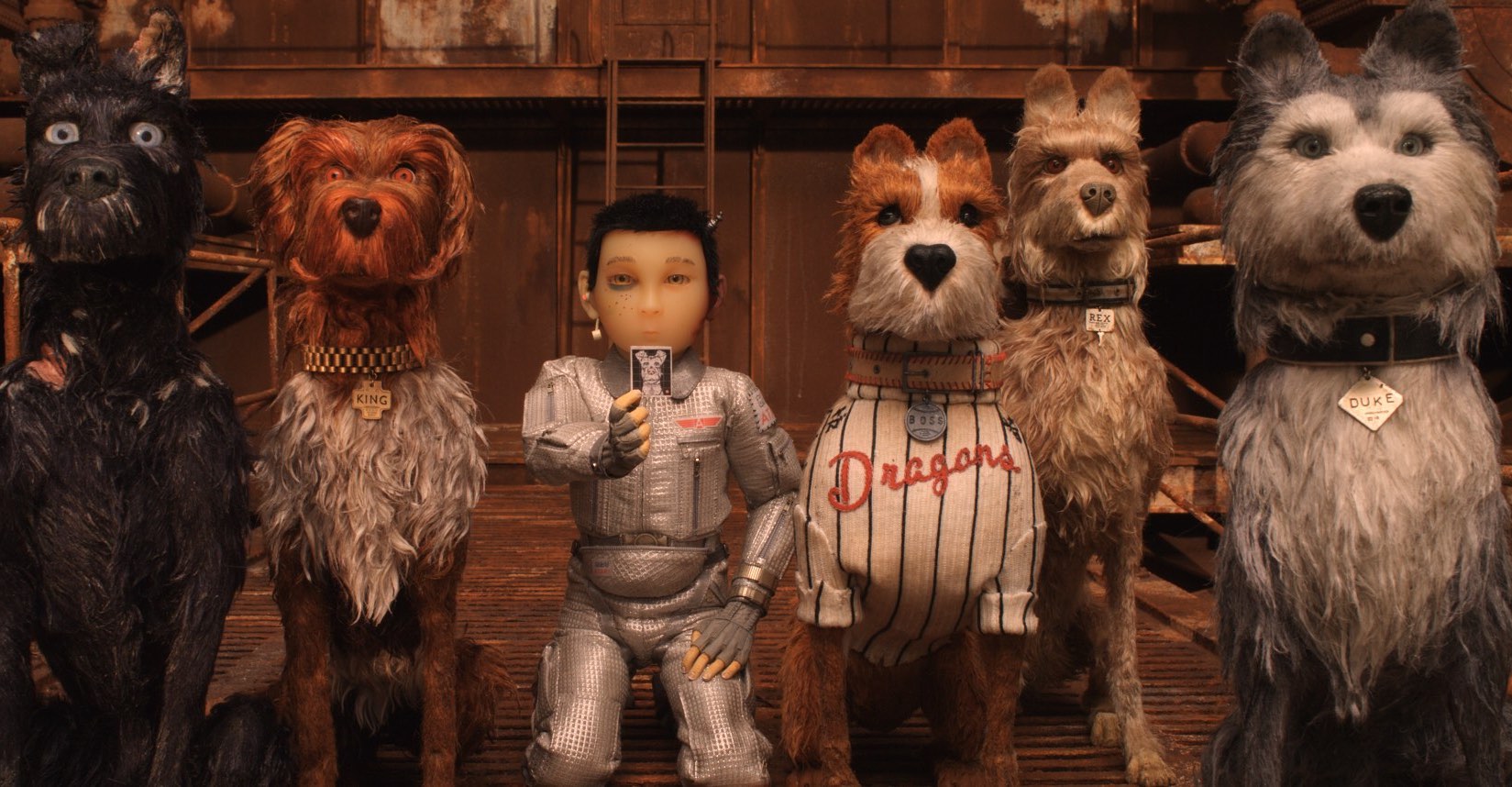 To celebrate the release of Isle of Dogs, we asked St ALi to create a unique dish inspired by the Wes Anderson universe. “I have a beautiful affinity with dogs,” says St ALi executive chef Daniel Dobra. “But at the moment I’ve got cats.”

Don’t hold it against him – he wants to reform. “If I had a house big enough, I’d probably have a German Shepard or a Golden Retriever, or some beautiful dog like that,” he says. “Or Pomeranian because they’re small and fluffy. I like small, fluffy things.”

To atone for his doglessness, Dobra has created the Spots Hotcakes, a special dish in honour of the hero of Isle of Dogs, Spots the Dog. But he’s put a very Australian spin on it.

The hotcake is essentially a lamington turned into a flapjack: buttermilk hotcakes and dehydrated sponge with coconut sauce, chocolate sauce and coconut sorbet strategically applied to look like, well, spots. “This dish is literally the flavour of a lamington, but a hotcake,” says Dobra. “It’s plated to look like the spots on Spots the Dog. From what I’ve seen of the movie, it’s pretty much based around the little boy looking for Spots. It’s about the almost-never-ending journey to find happiness, his beloved Spots the Dog.”

Needless to say, Dobra’s amped about the film’s release. “I’ve probably watched two hours of trailers and other random stuff on the internet,” he says. “In classic Wes Anderson style, there’s little hidden Easter eggs – like, when they’re in the municipal building outlawing dogs, everyone in the crowd is holding a cat – and every cat in the audience has a real shitty look on its face. I absolutely cannot wait.”

This article is produced by Broadsheet in partnership with *Isle of Dogs, the new film from Wes Anderson, in cinemas April 12. Watch the trailer below.*

Produced by Broadsheet in partnership
with Isle of Dogs.
Learn more about partner content on Broadsheet.