A Spring Shift In Spirits

Need some spring-drinking inspiration? We check in with three bartenders. 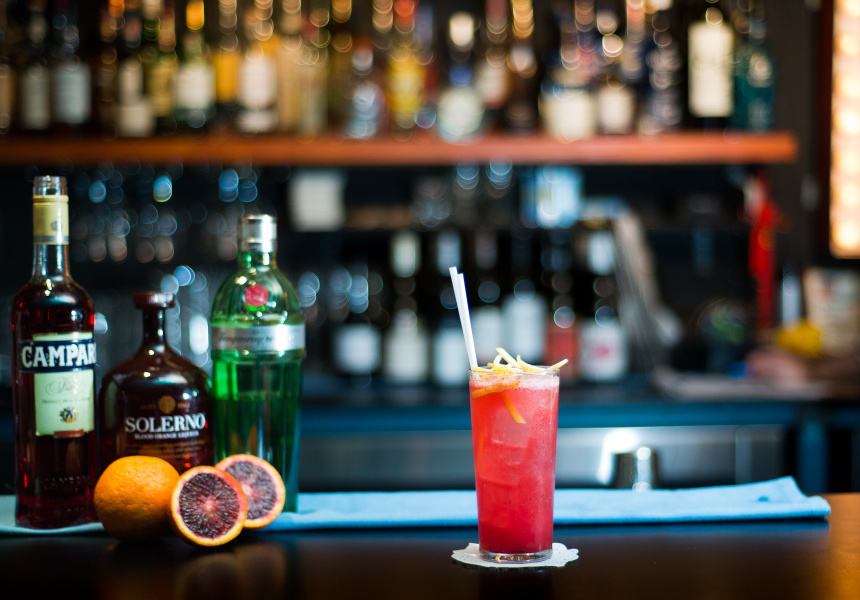 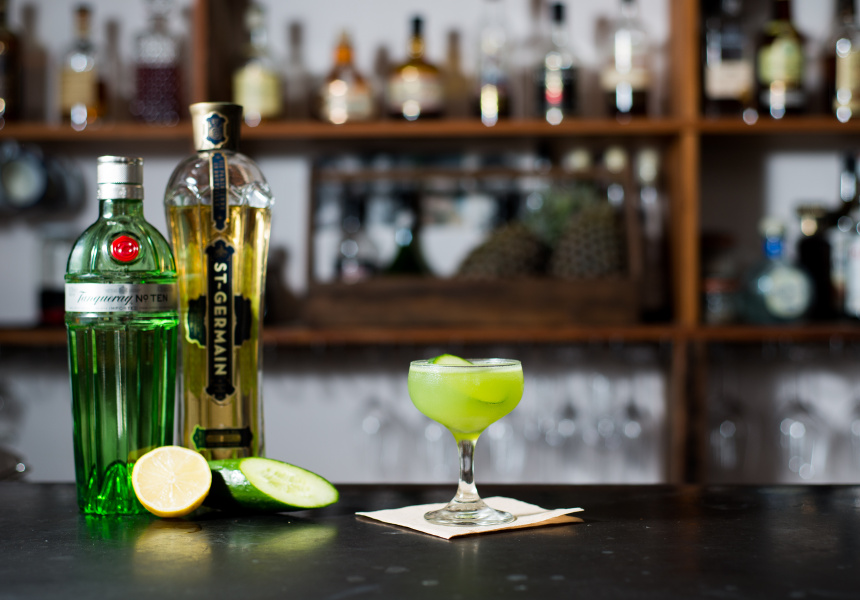 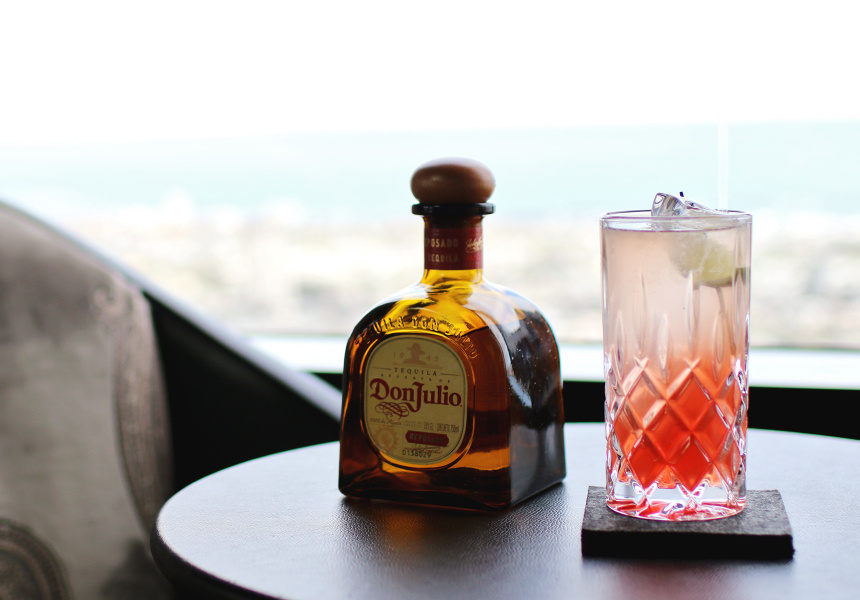 Cocktails are like cooking. There are a million recipes, but for some reason we can never decide what to make.

Bartenders have more recipes than most, so to refine their options, they look to the seasons, which is why right now you’ll find completely different drinks being served in the city’s bars to those on their cocktail lists a month ago.

You might think spring is all about obvious crowd-pleasers, such as big, fruit-laden jugs of Pimm’s, but it doesn’t have to be that straightforward.

In winter, Wilhelmina’s sticks to what’s in season, and mostly ends up using deep, earthy flavours, such as beetroot, rhubarb and ginger. Come spring, light, citrus-y profiles take over. Surprisingly, the spirit they’re matched to is secondary.

“People are after really colourful, lively drinks they can go back to again and again,” says Rollo Anderson of The Rook, also in Sydney. “Fresh ingredients are the biggest for spring, really.”

That said, Simpson says he’s seeing a big demand for gin this year. “It’s having a massive boom – Tanqueray is selling like hot cakes at the moment,” he says. At Wilhelmina’s, it’s served in a Cucumber Gimlet, with fresh cucumber and lime.

The Rook mixes Tanqueray No. TEN with fresh blood-orange juice, Campari and Solerno (a blood orange liqueur) for a creation called the Sundowner. “It’s a very different drink to what we were serving last month, which was dark vermouth, nougat, stuff like that,” Anderson says.

Jenna Hemsworth sits atop Melbourne at Lui Bar, part of Vue De Monde in the Rialto building. She agrees the shift is noticeable. “People are edging away from heavier drinks, and hot drinks obviously go out the window.” She’s pouring a lot of lower-alcohol aperitif-style cocktails (a trend to watch this year) and also reckons seasonal fruits are a winner.

“Tequila is good as it warms up,” she says. “I love serving it in long cocktails.” Her two favourites are the Paloma (Don Julio tequila, grapefruit, lime, salt) and El Diablo (Don Julio, creme de cassis, ginger beer, lime). There’s also the classic Tommy’s Margarita, which she says rarely fails to win over people who say they don’t like tequila.

“With any good bar with passionate staff, it’s more about what they guide people to drink,” Anderson says. Like Hemsworth, he’s busy pouring brighter drinks as winter fades away. “But having said that, you’d be crazy not to offer a huge range of things at all times. There’s always going to be someone who wants a short whisky drink on a hot day.”