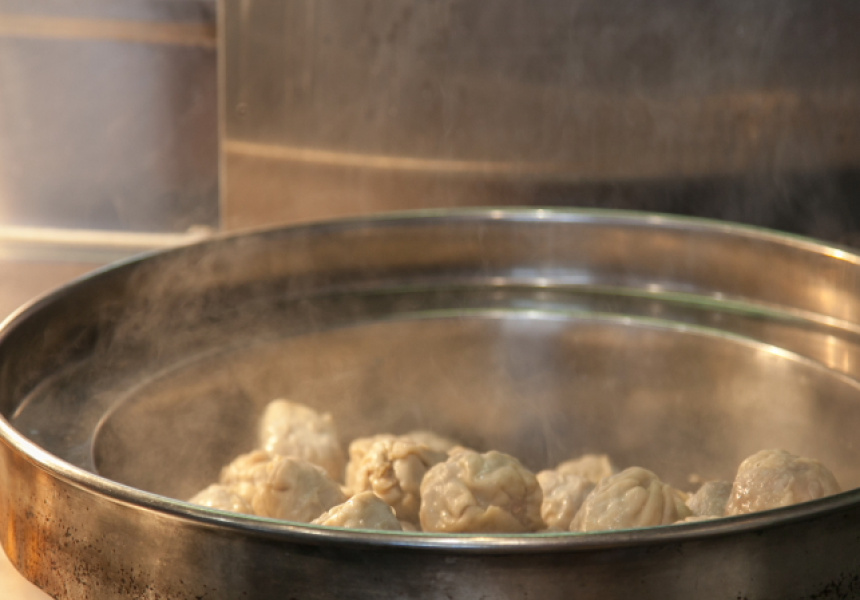 For nearly 60 years, the Dim Sim shop at the South Melbourne Market has grown from a humble take-away storefront into something of a landmark. Established by the late Ken Cheng, the pint-sized shop is infamous for its sizeable, flavoursome dim sims. Now under the direction of Cheng’s two sons, the iconic shop is expanding with a second venue set to open in Melbourne’s CBD in late August.

Located on Elizabeth Street, near the corner of Flinders Lane, the store will be similar in concept to its South Melbourne counterpart, but with a comparatively sleek, new interior. Most importantly, the recipe – which sees queues of eager customers lining Cecil Street – will remain the same. While some diehard fans claim the dim sims have dropped in quality since the passing of the elder Cheng in 2006, his sons insist the recipe and quality has remained the same. Notably larger than the common dim sim and bursting with freshness and flavour, these are anything but your average fish ‘n’ chip shop fare.

This particular secret family recipe is a timeless one to say the least. Around since Cheng opened his stall in 1949, city workers who haven’t experienced these steaming bundles of goodness are in for a treat come August. Stay tuned for more steamy updates soon. 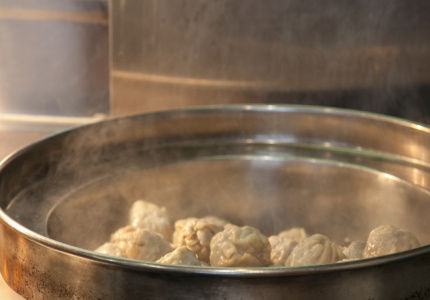