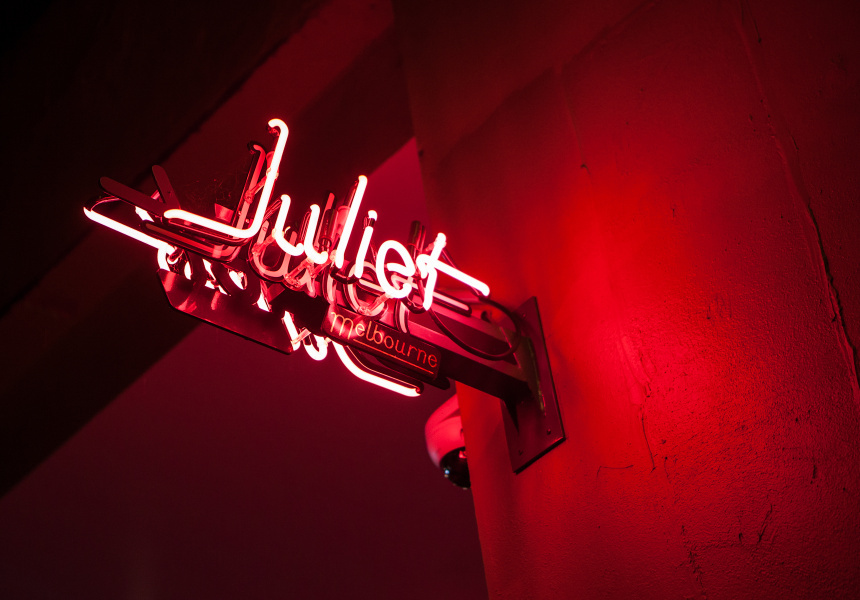 • Melbourne has a new supper club, replete with a chandelier, caviar and late-night jazz. Take a first look inside Mayfair.

• A new basement bar in the CBD is doing something no other Melbourne bar is – welcome to Juliet, where the wines and liquors are mostly made by women.

• Melbourne coffee institution Proud Mary has opened an outpost in Portland in Oregon. Check out the former garage where Nolan Hirte is converting Americans to flat whites.

• Spotswood’s newest drinking spot is a wine bar, bottle-o and deli in one. We got the first look at Hudsons Road Wine & Beer.

• The Juniperlooza Gin Festival has announced its line-up, which features 19 independent Australian and international producers.

• Are you a champagne fan? Best get to this tasting event in October, where you can sip on more than 30 of the world's finest bubblies.

• A former world boxing champion has opened an all day health food diner in Seddon serving up bowls, smoothies and salads.

• Cafe Green Park has been reborn as Park Street – enter for house-made pasta.

• Fitzroy has a new rooftop bar in time for summer. 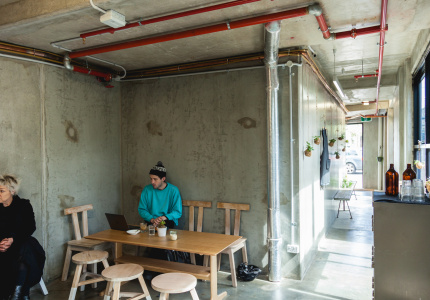