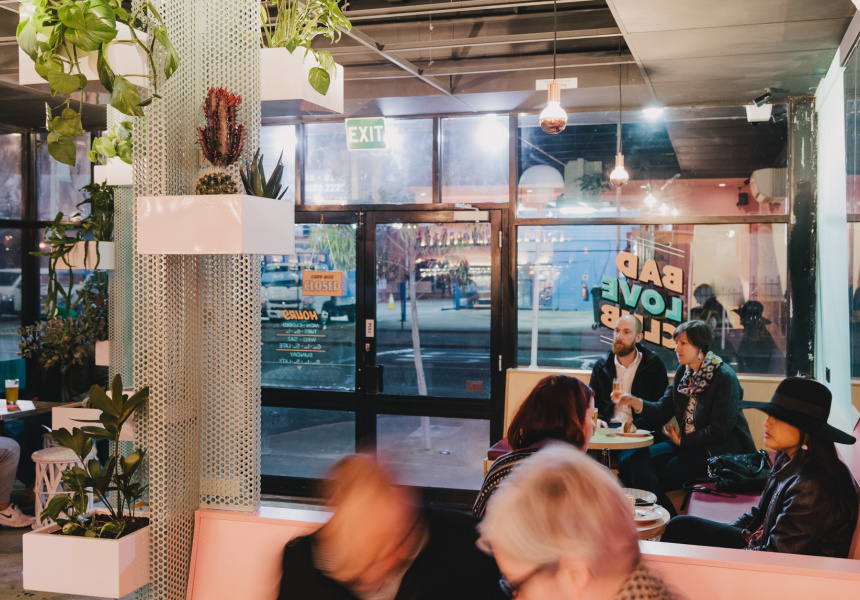 Bad Love Club, one of the best new openings in the west 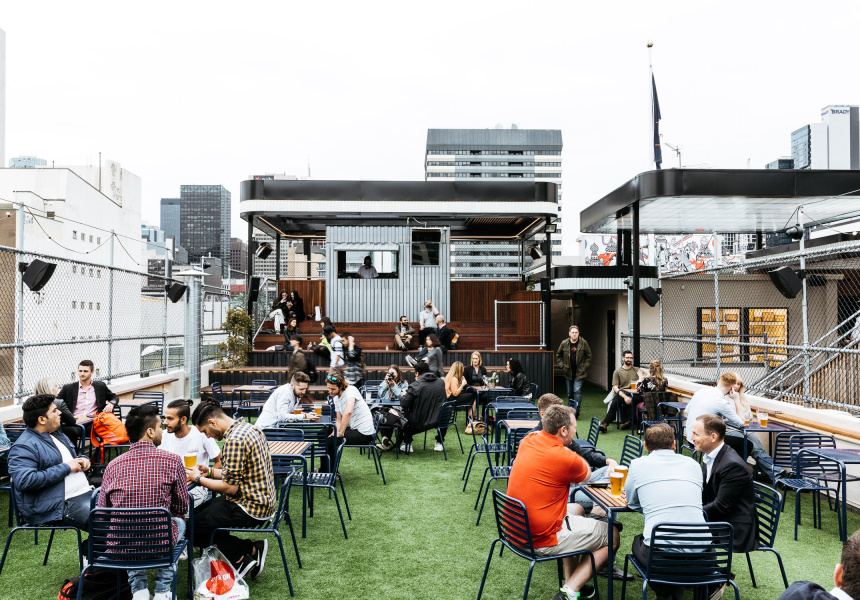 • Rooftop Bar & Cinema is open again after its first major redesign since launching in 2003. Take a look around.

• The team behind Hochi Mama is opening a 24-hour pho restaurant in the CBD in November.

• At the end of the 70 tram line in Surrey Hills, Famili Ria has gained a loyal following among the Indonesian community for its authentic fishcakes, known as pempek.

• Shane Delia has brought his 12-hour slow-cooked lamb and love of ’90s hip-hop to Windsor – with a focus on cocktails – at the new Biggie Smalls.

• The long-awaited bar and eatery from Franklin owner-chef David Moyle, Longsong, has an opening date. Think of it as “Longrain’s naughty little brother”.

• From inventive fried chicken, to health food from a world champion boxer, to a boozy bakery, we picked some of our favourite new openings in the west.

• Haggis pakora and tattie scone are just two of the Scottish-leaning dishes at Wee Man’s Kitchen, which has opened at a Preston brewpub. 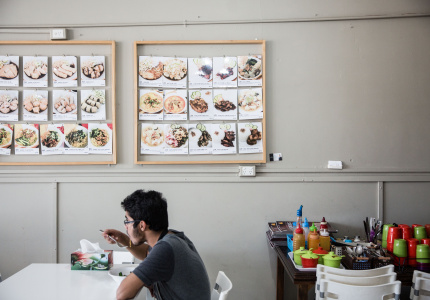 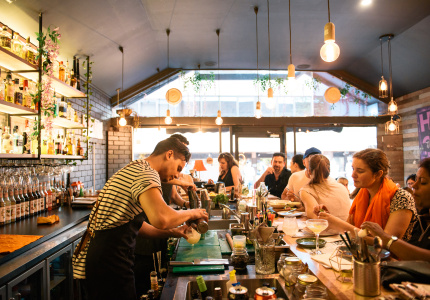