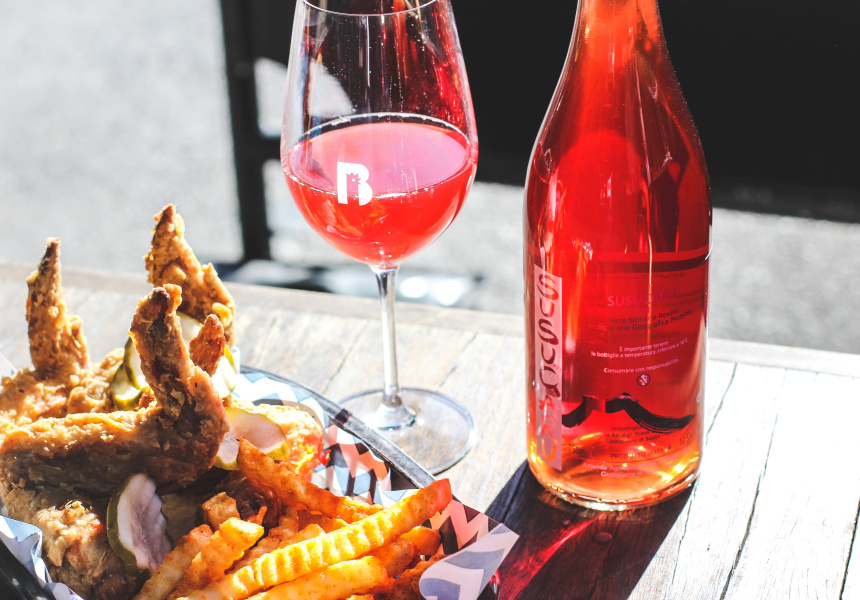 • Belles Hot Chicken has a stash of rare natural wine, and the team there wants you to drink it. With fried chicken.

• Murrumbeena’s Oasis Bakery is expanding and will open a second spot serving the same Lebanese pizzas and baklava, this time in Fairfield.

• The owner of the wildly successful Two Wrongs and Drugstore Espresso has opened a new cafe in Armadale.

• This former documentary filmmaker is gearing up to be the next big thing in Melbourne’s dessert scene.

• After decades supplying ceramics to some of Australia’s top restaurants, this family has opened their first eatery, just over an hour from the city.

• The sun’s out – head to St Kilda for magnificent views and swanky potato cakes at this breezy beachside diner.

• The pair behind new Indonesian spot Makan might be reality TV stars, but they’re proving their talent is not just for show.

• A festival dedicated entirely to rice is coming (and there’s a Mamasita food truck).

• One of Melbourne's favourite woodfired pizza joints is popping up at a hotel in the city, bringing with it a dessert bar loaded with cannoli.

• Elsternwick’s Bang Bang at the Rifle Club has added bottomless brunches to its weekend offering.