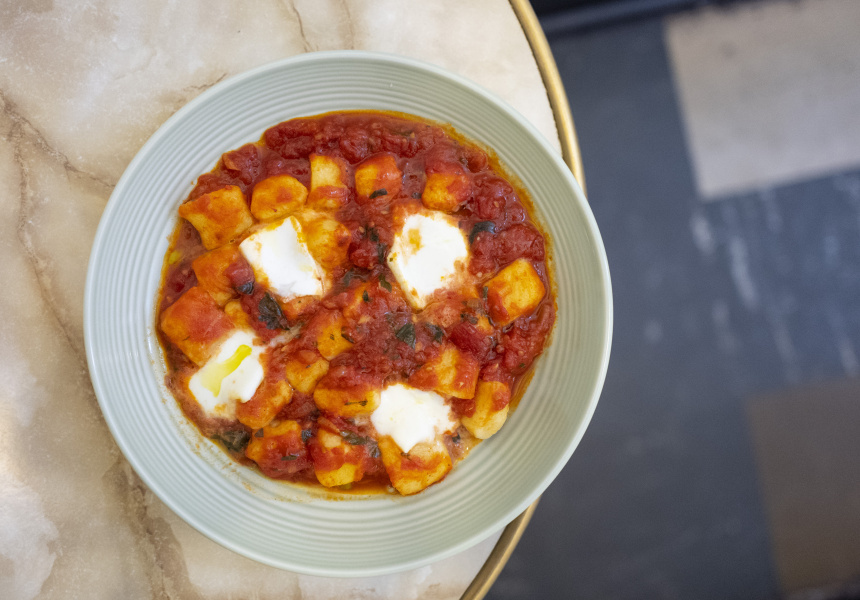 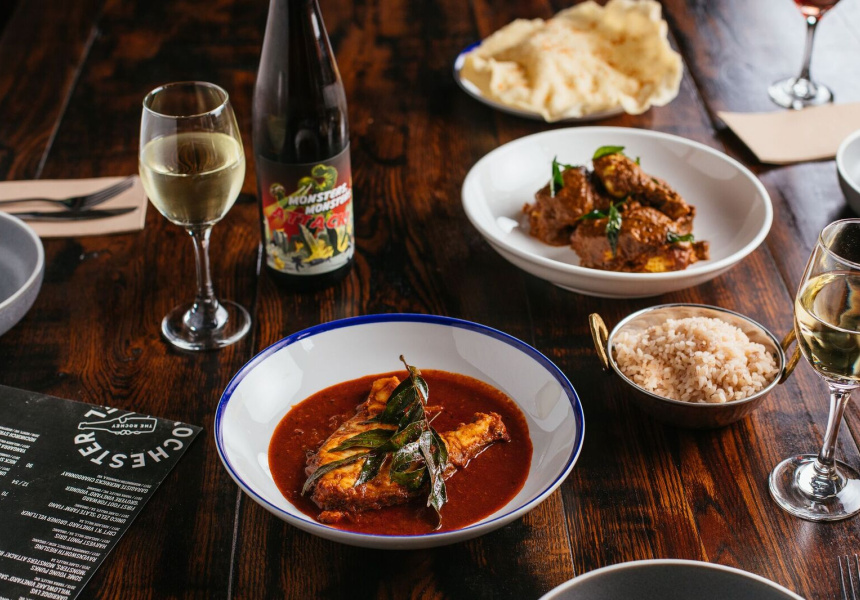 • After 21 years, Albert Park restaurant The Point closed for good on Sunday. Some of Melbourne’s best chefs had run the kitchen there.

• You can now get a taste of one of Melbourne’s best bottle shops, delivered to your door. Introducing Blackhearts & Sparrows new wine subscription: A Wine Service.

• A shipwrecked brew made from the yeast of one of the oldest-surviving beers in the world can now be tasted in Melbourne. It’s surprisingly refreshing.

• Yarraville favourite and one of Melbourne’s best bakeries Cobb Lane is shutting its one and only store.

• The team behind Fitzroy North’s Neighbourhood Wine is opening a new bar in Brunswick East, replete with a warehouse-courtyard with a retractable roof.

• Clifton Hill has a cosy new weekend dinner spot, inside one of its favourite cafes. Uncle Drew is now serving house-made pasta and more at night, Friday to Sunday.

• The Rochey’s kitchen has been reborn; the Fitzroy pub is now home to a southern Indian kitchen.

• Late-night Sydney favourite Mr Crackles is bringing its pork rolls and crackling to the Melbourne CBD. Here’s what we know so far.