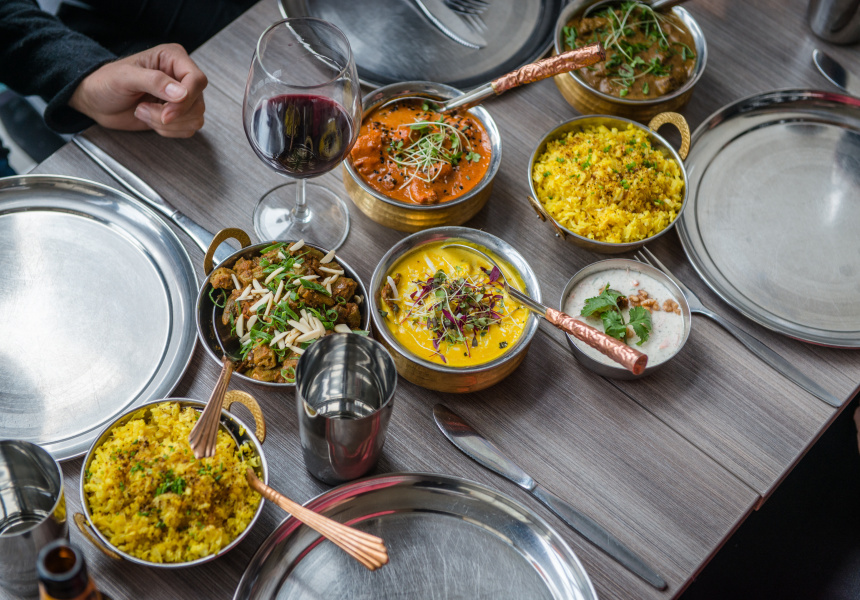 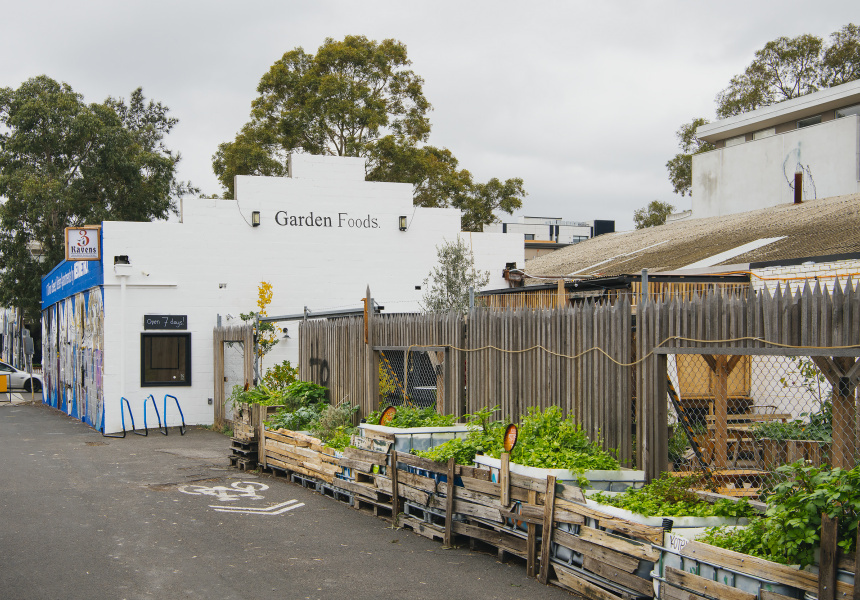 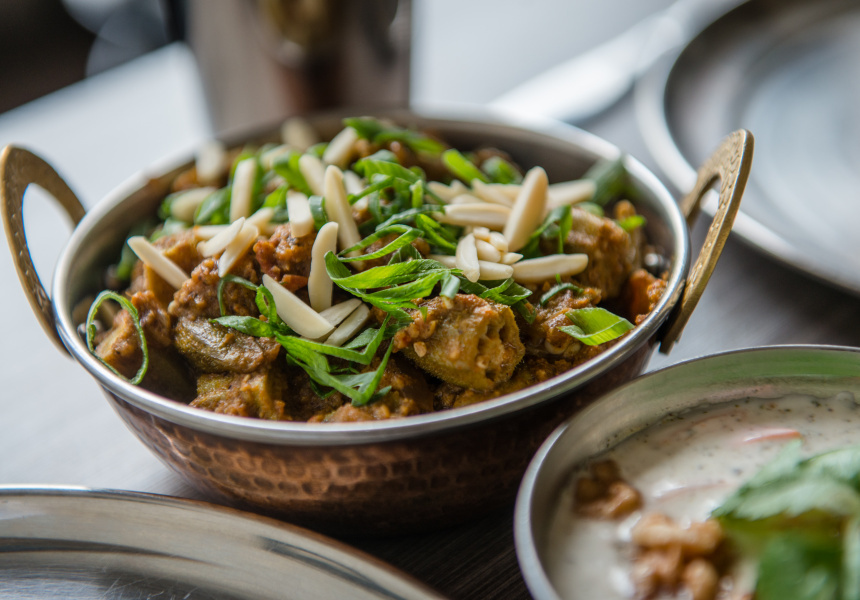 • A new “nomadic cafe”, Garden Foods, has moved into Brunswick, opposite Jewell Station. Stop in for coffee and house-made sausage rolls, or scoop up some herbs on your way through.

• The Young Gun of Wine Awards honour Australia’s finest emerging winemakers. With a new award, the Wineslinger, YGOW wants to honour the best wine bars in the country. Vote now!

• Everyday Coffee has opened a bookshop – and more – in Carlton. Grab an iconic design book from the library, and settle in with some of Melbourne’s best coffee.

• Some jerk stole an ornate, custom-made whisky decanter in the shape of Thor’s hammer from Mjølner last week. It was later found at … Melbourne Airport.

• In the latest instalment of “Local Knowledge”, Broadsheet went to Elsternwick to meet Frank and Elena Rieck and their 50-year-old bakery, which all began with a sourdough starter smuggled to Australia from Bavaria.

• A new, tiny cocktail den has opened in Prahran, hidden behind a cafe. There’s no menu inside – just a card to specify your preferences; the bartenders do the rest.

• The barbeque buffs from Burn City Smokers are setting up at the Grand Hyatt in Melbourne’s CBD again this winter. Expect smoky, slow-cooked meats, Southern American-style.