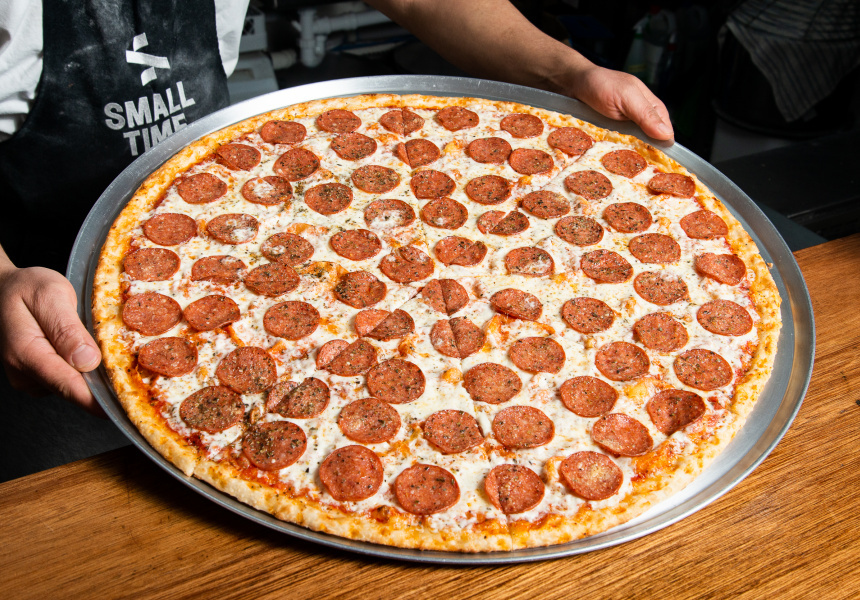 • Get the best of both worlds: Lune has launched a limited-edition banh mi-inspired croissant.

• Here’s how to get up to $100 off your next dining bill, thanks to the City of Melbourne’s new initiative.

• One of Broadsheet’s editors can’t stop thinking about this salty-sweet croissant from a (literal) hole-in-the-wall patisserie.

• A surprisingly flavoured Victorian pie has been crowned Australia’s best. How do you feel about surf’n’turf?

• Plant-based powerhouse Shannon Martinez has transformed Smith & Daughters into a vegan taco shop. Get a load of this. (Editor’s note: after publication it was announced that the pop-up has now ended.)

• Staying in Martinez territory, her cardamom-and-cinnamon doughnut – in vegan-gelato form – is now a permanent fixture at Piccolina. By popular demand.

• One of Australia’s most exciting young chefs is taking the reins at a snug new north-side wine bar.

• Bubble tea for just $1.70? DIY with a new kit from the alliterative Boba Barista.

• Small Time does big – 55-centimetre big – New York-style pizzas by the slice (from $4). Go for the margherita-like Super Cheesus or the whopping pepperoni pie.

• Rumble Coffee Roasters has opened a pint-sized espresso bar at its red-brick roastery in Kensington. Get your beans brewed or bagged, right where they’re roasted. 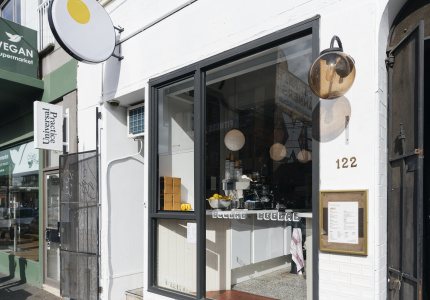 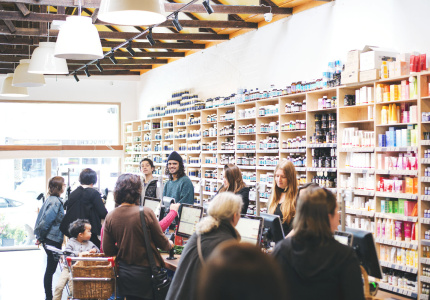