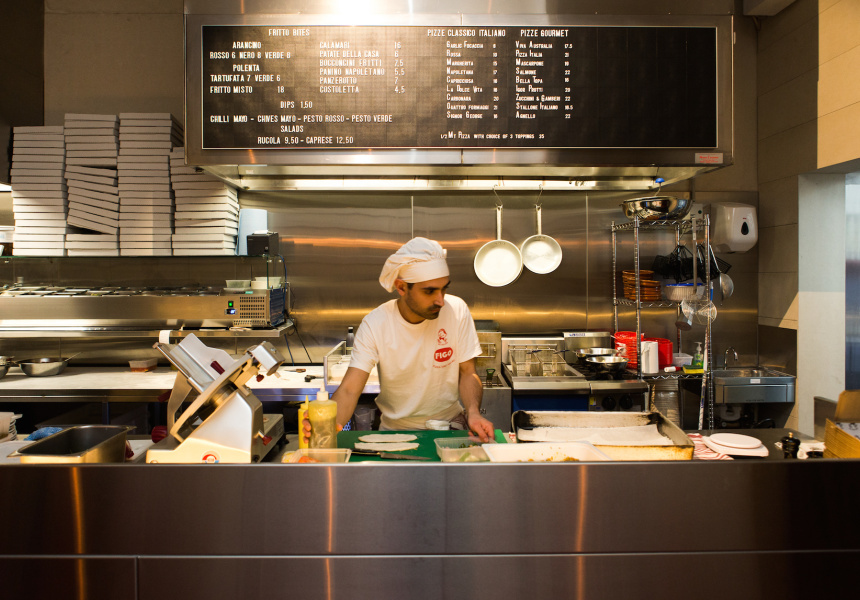 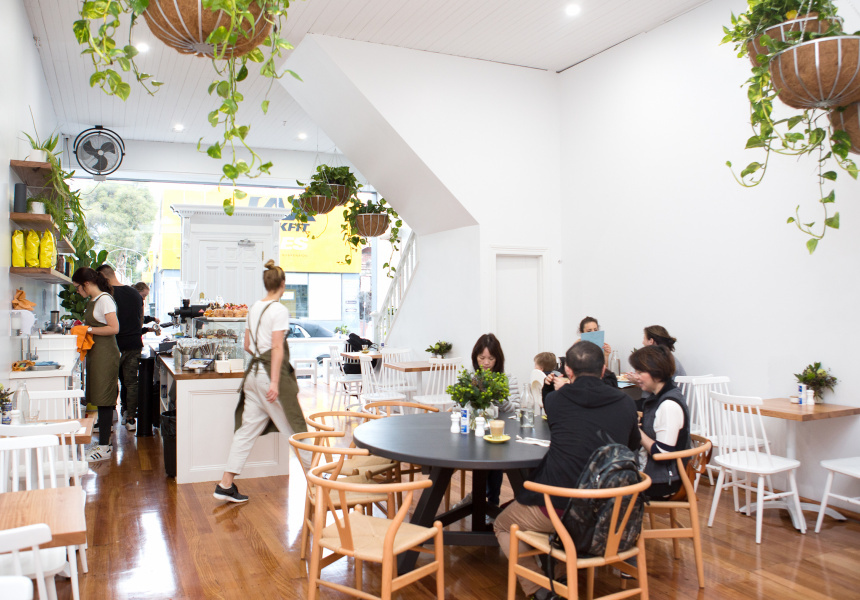 • Melbourne is announced as host to the World’s 50 Best Restaurants award ceremony in 2017.

• A new Belle’s Hot Chicken spotted in the wild.

• Not a joke: Melbourne’s first dog cafe is actually underway. Their bipedal friends are welcome too.

• There’s something called a "friggitoria" – a kind of restaurant devoted to Italian fried snacks. Follow the sounds of bubbling oil to Figo in Elwood.