Sketches & Tulip and Coffee Too 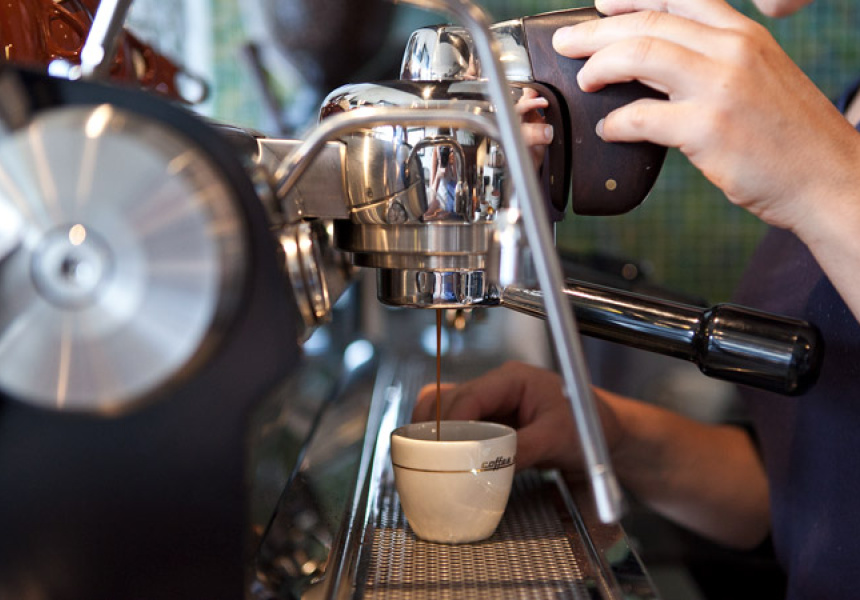 When you live in the type of city that elevates its coffee to high art, the pleasures of caffeine consumption can get a little lost in the process. That’s why the Sketch & Tulip, the newest entry to North Melbourne’s cafe circuit, is more interested in becoming the sort of place customers enjoy frequenting and isn’t just about wearing its single origin blend as a badge of coffee-cool.

“Really, my inspiration is all about friends,” says owner Huda Sleiman, who previously headed up Flemington’s Made. “With my previous cafe, people walked in and said they felt comfortable straight away. I wanted to recreate the same thing here, where you can come in with a group of friends and not feel like you’re taking over the place.”

Sketch & Tulip might feel like being in a friend’s living room, but don’t think it doesn’t take its coffee seriously. “Coffee is going to be the main focus – that’s why we have the Slayer machine. We also work closely with Coffee Supreme,” she adds.

The menu is eclectic but inspired, featuring Eggs Mediterranean and Cajun-style shrimp alongside wood-fired calzone.

Though Sleiman says that the Sketch & Tulip concept had been brewing for about five years, it wasn’t until she stumbled across an empty, warehouse-style space on Victoria Street that the cafe began to take shape. “I used to work nearby six years ago and knew the space – it used to be an Italian restaurant. I was familiar with it and it just worked with what I had in mind with Sketch & Tulip. We wanted to keep it fresh, but have an industrial feel.”

The walls are also adorned with pieces by emerging artists and illustrators, proof of the cafe’s second ambition – championing the work of local creatives.

“We want to be a stepping stone for artists to get their work out there and we want to be support base for them to put their pieces on display without taking any kind of commission from them,” Sleiman says.

The cafe is home to an upstairs exhibition space, which Sleiman hopes will be up and running in the next six months.

“We have a stage up there, so it’ll be a place for actors and musicians as well as art. It’s exciting as well as daunting. But I’ve definitely never looked back.”