With flavours ranging from the traditional to the unexpected, you’ll want barrels of these soda syrups for those balmy days and nights. 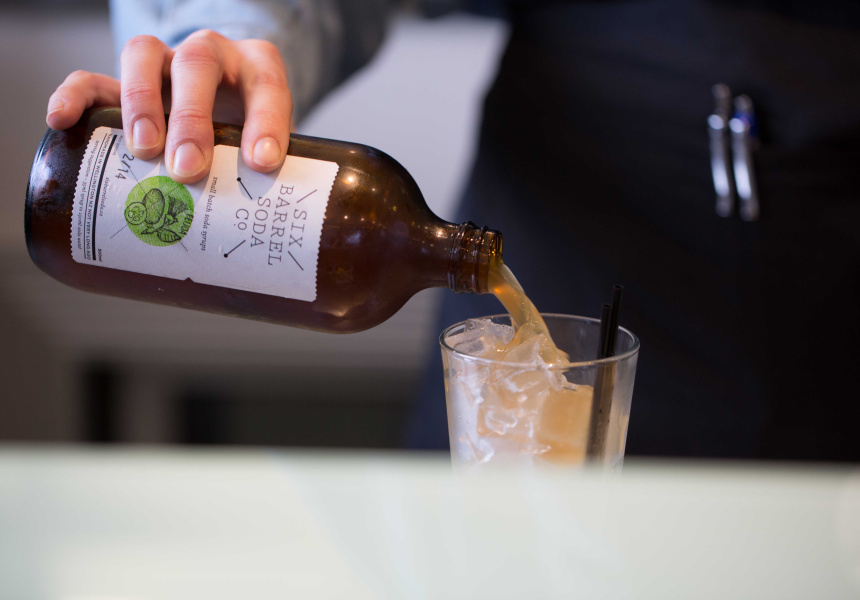 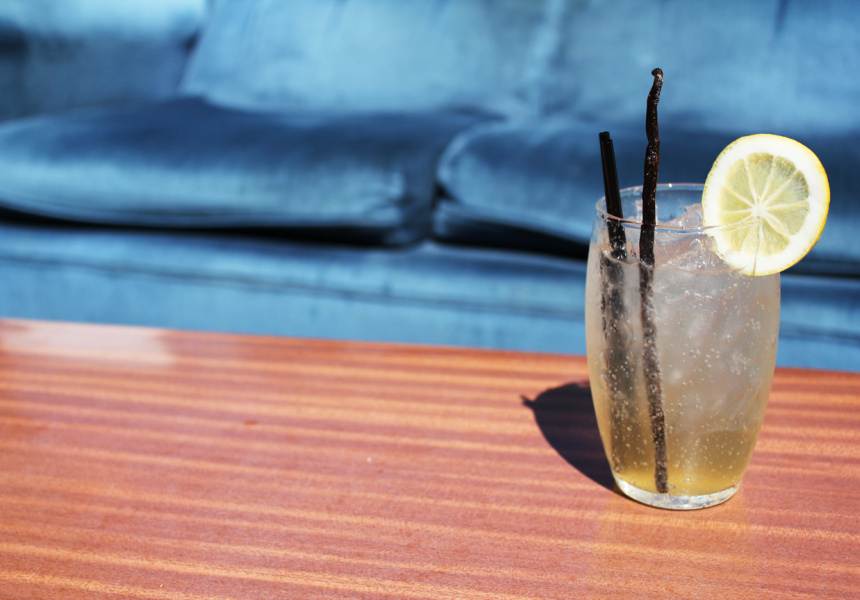 Founded in 2012 in Wellington by Mike Stewart and Joseph Slater, Six Barrel Soda Co. came out of Slater’s frustration at not being able to find the flavours that were just right for the cocktails he was making for Monterey, a bar he co-owns with Stewart. The team decided to create their own syrups, to be topped up with soda or sparkling water as cocktails or simply as a refreshing drink.

Stewart and Slater have created quite a lengthy list of syrups to date. Traditional flavours include: ginger, lemon, lime, vanilla cream and kola nut (a more natural alternative to a certain big brand soda). Less common flavours including raspberry and lemon or cherry and pomegranate will go down a treat for the young ones, while the grapefruit and hops syrup is perfectly fine served straight with soda water.

Slater’s cocktail background has led him to experiment with various concoctions using the syrups at his Wellington soda bar. The Espresso Kola is a tall cold glass of the kola nut soda topped with an espresso shot, while the Celeryman is take on a soft drink usually found in New York’s Jewish delis, combining celery tonic soda with gin and bitters.

Batches are kept small, with only 23 litres (46 bottles) produced of each flavour at a time. No preservatives are added to the mixture and ingredients are gathered as locally as possible - lemons are sometimes donated from friendly Wellington locals and the Six Barrel team hand-picked wild blackberries for a seasonal flavour.

Six Barrel Soda Co. have already set up a soda bar and restaurant in Welllington, but they’ve started to stock cafes throughout Melbourne and other Australian cities. You’ll even be able to take bottles home from some cafes, so you can break it out when only a tall, cold beverage will hit the spot. 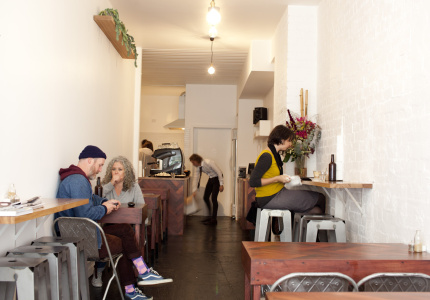