Simple French in the South

After officially opening just a few days before Christmas, unassuming cafe and deli, Ratatouille will be serving breakfast, lunch and fantastically strong coffee. 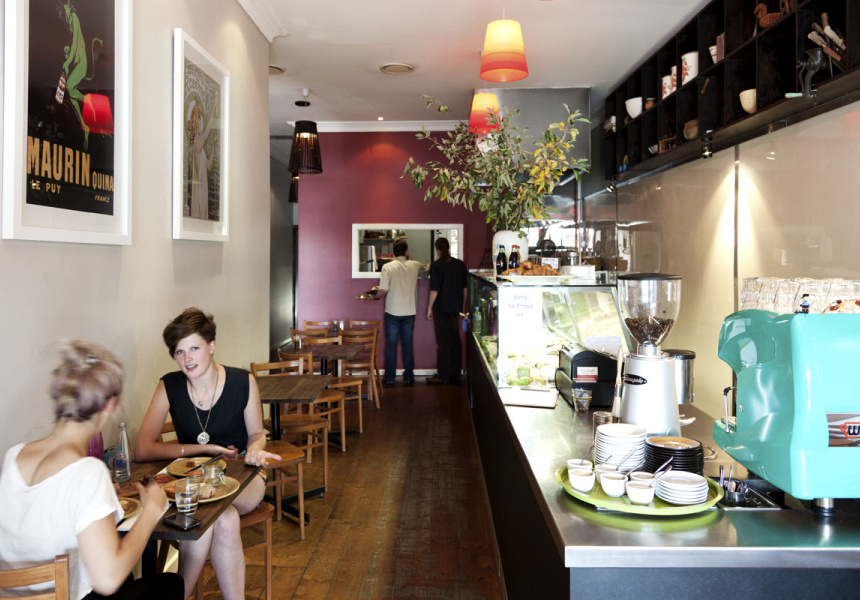 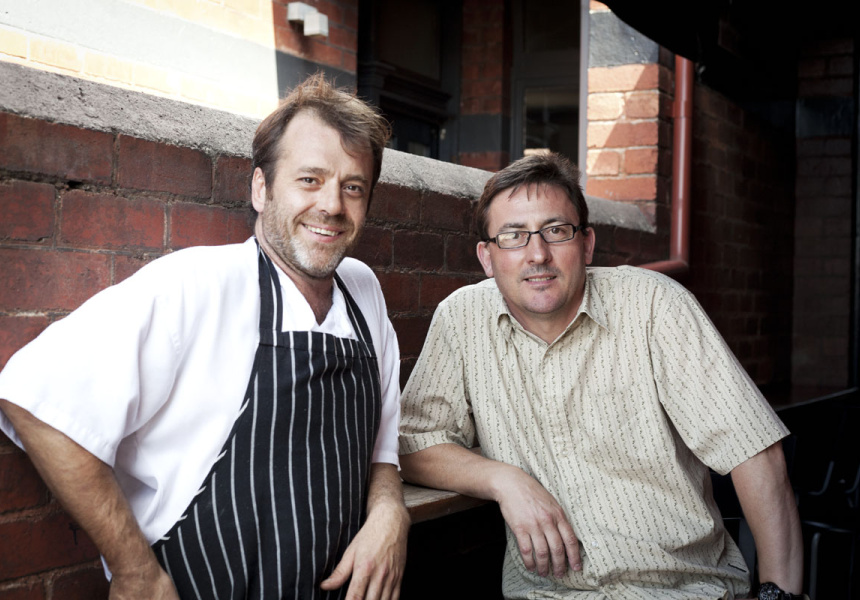 French cuisine is certainly revered across the world, but it can sometimes seem a little inaccessible, particularly in Melbourne, where the dining experience often comes with a hefty price tag. So it’s welcome news that the brand new Ratatouille offers a southern French-inspired menu, showcasing simple, yet appealing dishes at cafe prices.

Chef and part-owner Lionel Abello grew up in the south of France and has spent his career working in French kitchens, including a stint at the Michelin-starred Jardin des Sens in Montpellier, run by the Pourcel brothers. Front of house is run by Gérard Lasserre, the other half of the operation.

The menu focuses on rustic recipes from the region that Abello is most familiar with and has been influenced by time working alongside the Pourcel brothers. “Everything they do revolves around south of France cooking, which is very different from the food of the north,” he says. “Southern cuisine is much lighter. I wanted to do something that was simple, rustic and well-presented.”

Abello makes everything from the bread to the black pudding in house, and items on the menu like the marinated tuna or sardines are available for takeaway. The chef’s favourite dish and the cafe’s namesake, the versatile ratatouille, features in a number of dishes too.

While the menu looks simple, the flavours are complex and, unsurprisingly, very French. The light scrambled eggs with house smoked salmon, sorrel, asparagus and capers comes with a delicious blob of lemony herb butter, creating a dish, that is both fresh and perfectly decadent. The ratatouille with zucchini fritters, salsa verde, goat’s cheese and pine nuts is a hearty lunch for a vegetarian, and we’re told the Moroccan-style lamb neck is to die for.

Alternatively, if you feel like something quintessentially French, you can opt for a crunchy ham and cheese croissant, or try the charcuterie board. 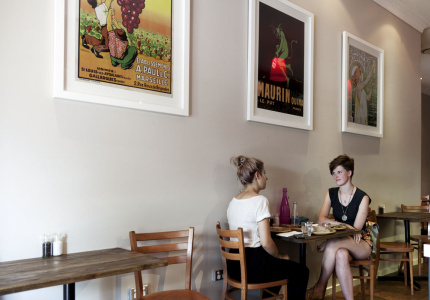