A Cali-Style Local Opens in Prahran

A new bar from the brothers behind White Oaks Saloon. 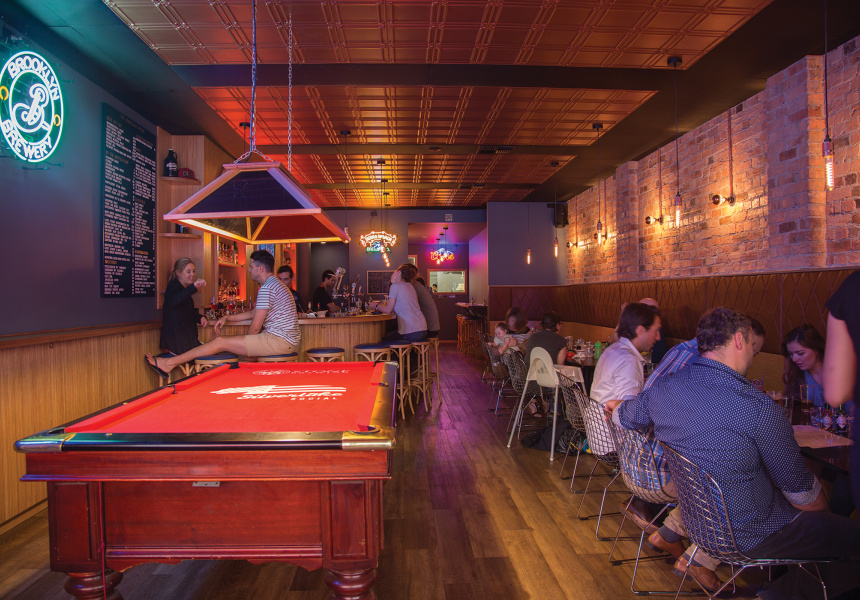 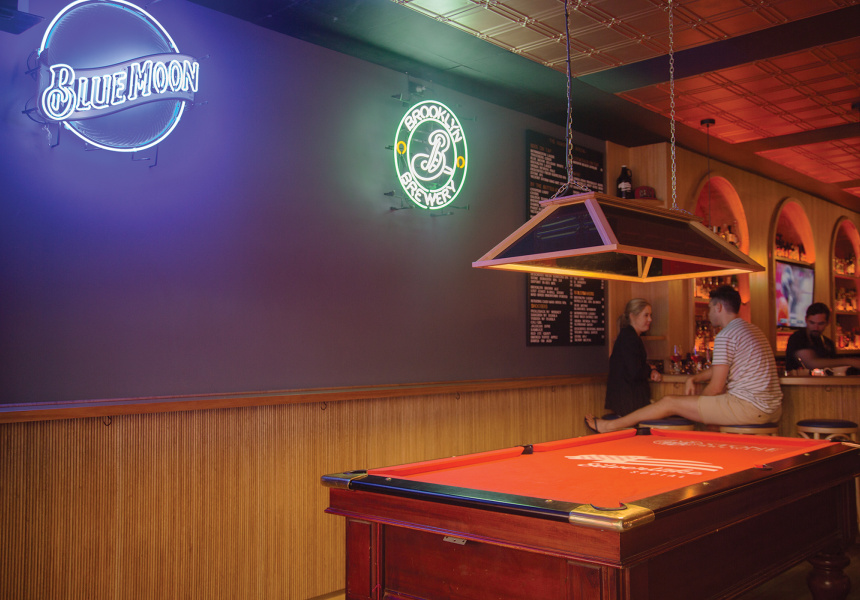 Most American-themed bars and restaurants in Melbourne lean towards smoked meats and the Texan-style barbeque of the South. Not Silverlake Social. Chapel Street’s new US-style bar is inspired by the watering holes of sunny California.

Named for a suburb of LA, Silverlake Social is by brothers Nicholas and Thomas Welch, who also own White Oaks Saloon on Greville Street, and Byron Barrowclough. Nicholas describes Silverlake as “a glorified American local”.

“We want it to play on people’s nostalgia,” he says. “It doesn’t matter where you stayed on that trip to [California], that bar that was down the road from your hotel – this will remind you of that.”

While all the elements you already associate with a low-key American bar are there – NBA and NFL on the TV (“We’ve got season passes for both,” says Nicholas); NWA and the Eagles on the speakers; a pool table; neon; and enormous beer taps – it still feels refined. A long, brown-leather banquette runs down one exposed-brick wall, its edges curved to replicate booth seating. A custom-made, upholstered armrest has been inlaid into the curved, backlit blond bar.

“We hope we’ve created a space that’s clean and presentable and attractive, that recreates that American local without being dive-y,” says Nicholas.

The focus is on craft beer. Co-owner Byron Barrowclough has chosen more than 25 packaged beers, including boutique selections such as Salitos Tequila beer and Lost Coast Sharkinator IPA, as well as American classics such as Pabst Blue Ribbon and Budweiser. Blue Moon, Brooklyn Lager and four other American beers are on tap, along with a local cider and Mornington Lager.

There’s a short wine list, and a longer list of shooters, boilermakers and cocktails. True to the California theme, the cocktails are mostly tequila or mezcal-based, such as a mezcal Negroni, and a Mission Beach Cooler with tequila, coconut, mango and lime. There’s also a Woodford Reserve Old Fashioned for whisky fans.

Aside from American classics such as hot dogs, burgers, ribs and steaks, food options include a pumpkin burrito and a baby beet and ricotta salad.

On that front, there’s another American bar trait Silverlake has embraced: the kitchen is open until about 12.30am every night. 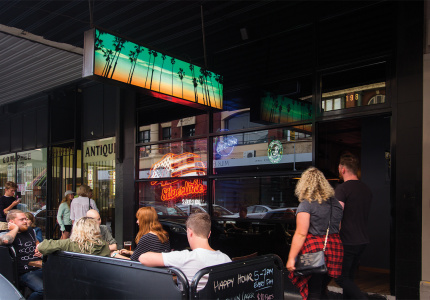