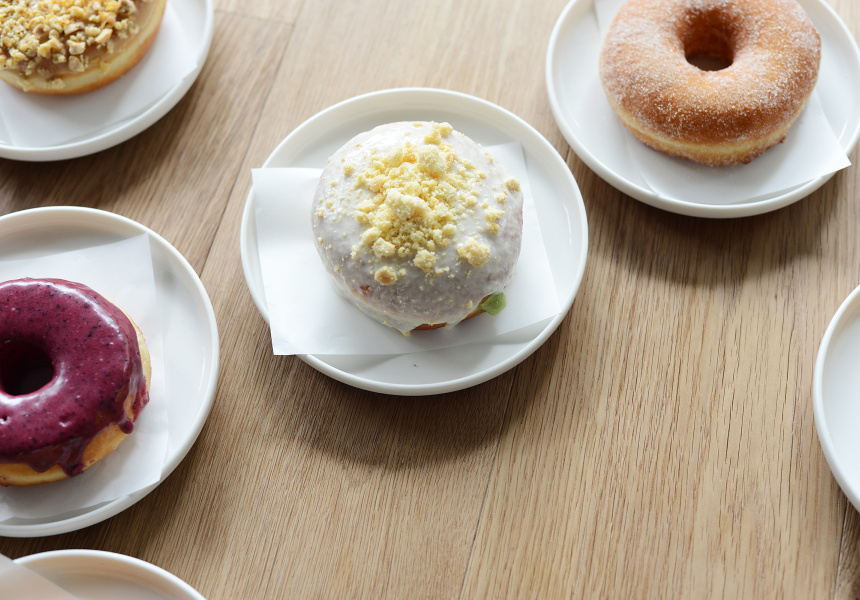 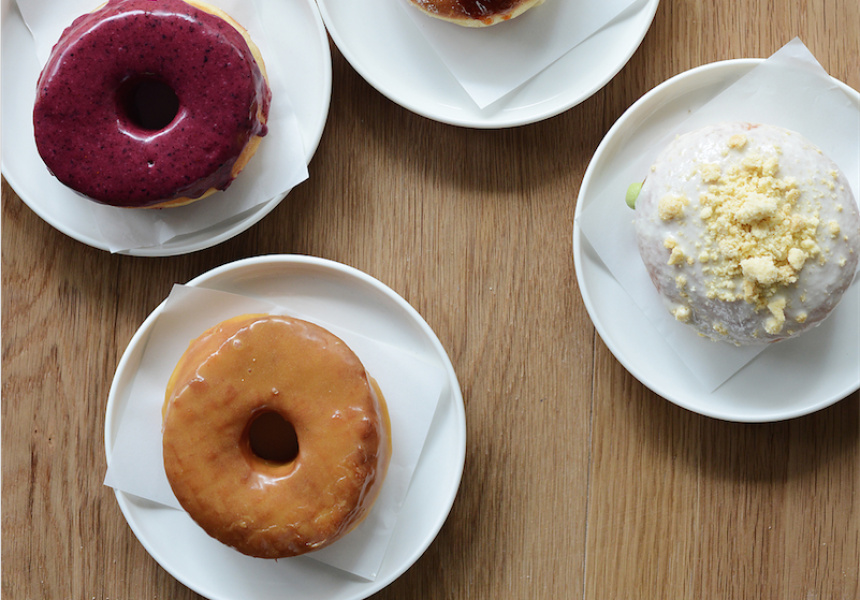 Tell anyone who says, “doughnuts are a fad” that they don’t know what they’re talking about. This tasty wave still has a long way to go, and Pat Breen and Lydia Wegner know it. That’s why they’re opening Donut Shop at 130 Gertrude Street this weekend.

The pair is also behind Fitzroy’s Shop Ramen, the little store on the corner of Smith and Johnston Streets, which has been doing one thing well since August 2013.

Opening in what was once an old fish-and-chip shop, Donut Shop Donuts & Coffee (that’s the full name) will make creatively topped doughnuts on the daily, including a vegan option.

When asked how his new store will position itself in a city already saturated with doughnuts, Breen doesn’t pretend to be breaking new ground.

“It’s really simple. In the future maybe we can experiment, but they’re standard yeast-raised doughnuts. There are subtle differences, though – and there’s really nothing like it in the area.”

One of these subtle differences is in the unusual flavours. Some flavours to look forward to are Pina Colada brulee; matcha and white chocolate; Thai milk tea and roasted coconut; and blueberry and lime.

Coffee will be by Small Batch, in both espresso and filter. Look forward to milkshakes, smoothies, kombucha and other soft refreshments.

Donut Shop Donuts & Coffee will open at 9am on Saturday October 9 at 130 Gertrude Street, Fitzroy. 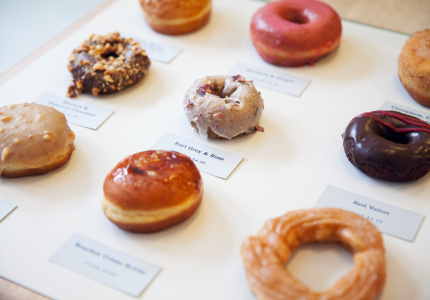 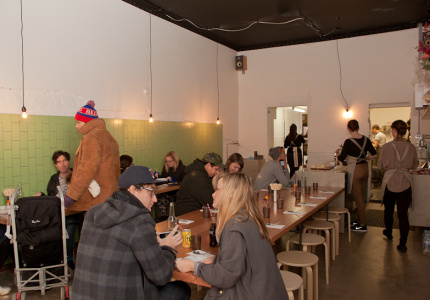