Ike Jime, designed by Projects of Imagination, will open in November. 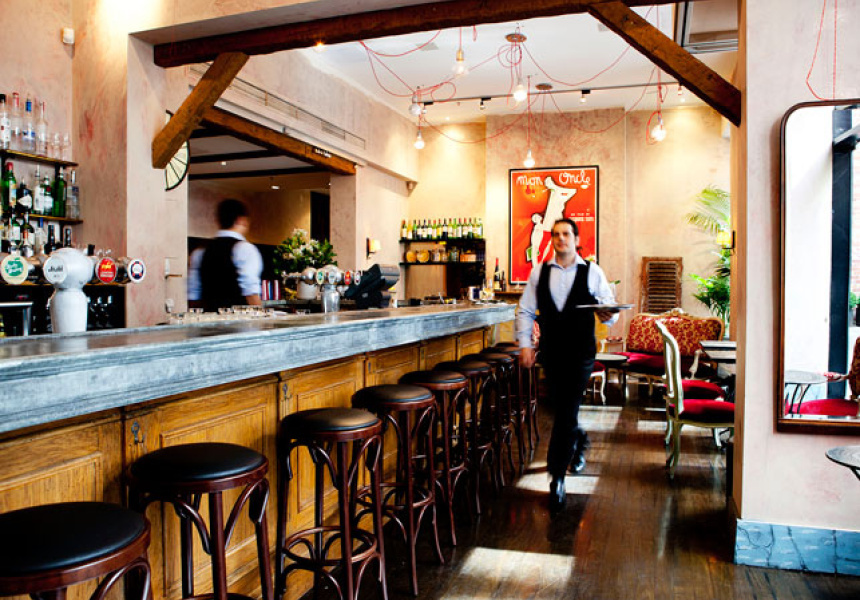 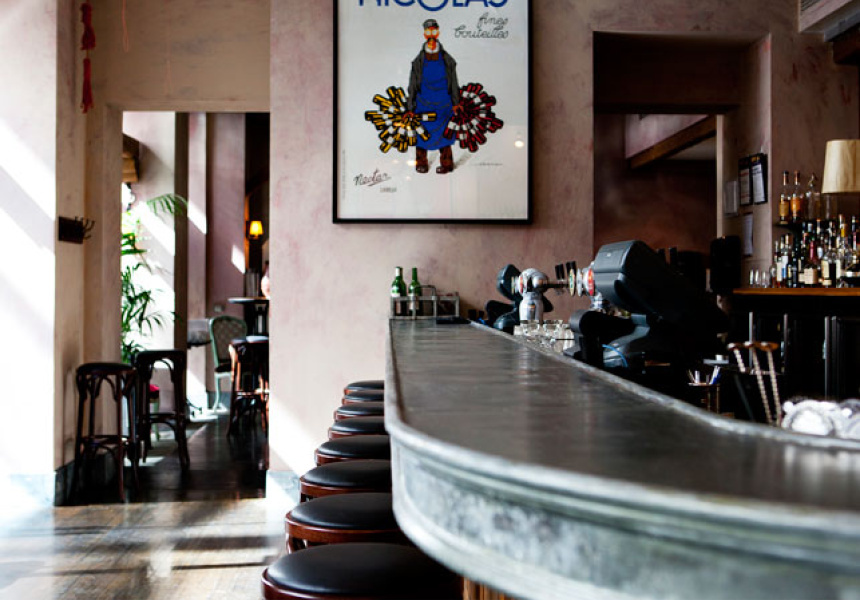 Shannon Bennett’s Bistro Vue turned 10 last year. Its eleventh year will be its last. The French restaurant will serve its last dinner on October 14. In its place? Ike Jime, Bennett's new dedicated seafood eatery, which will open in November.

The restaurant’s name refers to the Japanese tradition of ike jime – a fishing method involving the immediate spiking of a fish’s brain, which is said to harness more flavour since the fish don’t suffer from distress or rigor mortis.

Mark Eather, a sustainability-focused fisherman who uses a line-caught method, will supply the restaurant’s seafood. Bennett has enlisted Projects of Imagination for the fit-out.

Bistro Vue will have its final service on Saturday October 14 – get in before then for a final moule frites.