Usually after a million-dollar refurbishment, you wait more than six months before talking about knocking it all down. 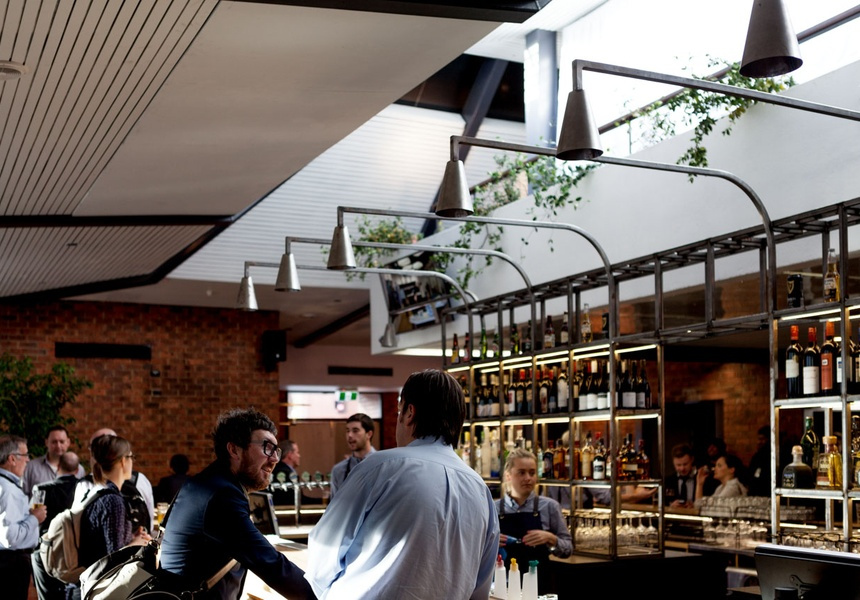 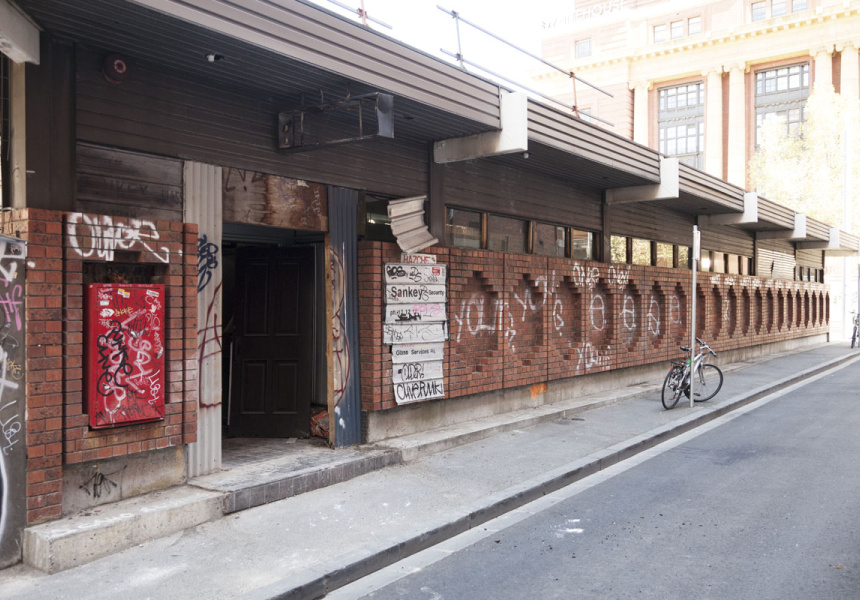 The Savoy Tavern before refurbishment

After overseeing a million-dollar refurbishment of the previously (and famously) derelict Savoy Tavern in Spencer Street and reopening the venue in March, Daish may have to watch his hard work be demolished to make way for a 90-storey residential tower.

But, far from lamenting developments that will probably see the demise of the current Savoy, Daish is relishing the opportunities that may be presented to him if the planned 300-metre skyscraper goes ahead. In June, Singaporean developer the Fragrance Group bought the site from its owner (and Daish’s partner in the Savoy) Mark Rowsthorn for $44.5 million and has submitted plans to the State Government for a futuristic tower with 1000 apartments and 280 hotel rooms.

Daish says that a condition of the sale was that he and Rowsthorn would operate a pub on the ground floor, continuing the recent trend of major developments anchoring their buildings with high-profile bars and eateries (think Andrew McConnell’s Supernormal in the 171 Collins Street development).

Describing the outcome as a “win-win”, he says he and Rowsthorn were always aware the Savoy’s resurrection may be short lived. Ironically, Daish believes the pub’s opening was probably a catalyst for its demise.

“The funny thing is, as soon as the pub opened, heaps of activity started happening with offers coming in to buy the site,” says Daish, who with Rowsthorn is also currently revamping the Angel Tavern in Malvern.

“No one was interested in it for years, then as soon as we started serving beers, people started coming in saying, ‘Can we buy the site?’. [They were offering] $30 million, $40 million.”

By Daish’s account, the Savoy’s location at the doorstep of Southern Cross Station, Etihad Stadium and the ever-growing Docklands precinct means it has already built up a large and loyal following. He estimates it’s in the top-three CBD pubs, in terms of volume of food and drink sold.

He’s confident activity at the next incarnation of the Savoy (he and Rowsthorn are planning to keep the name) will only grow with developments such as the Airport Rail Link continuing to shift the CBD’s centre of gravity westward.

For now, he’s waiting on the outcome of the developer’s application, which is by no means in the bag. The controversial design may spark a public backlash. But, even then, Daish can see a silver lining.

“People could really flip out about it,” he says. “Hopefully if they do flip out, they stage sit ins in the pub …”