Get New York-style hoagies, chicken-parm sangas and more – without getting out of your car. 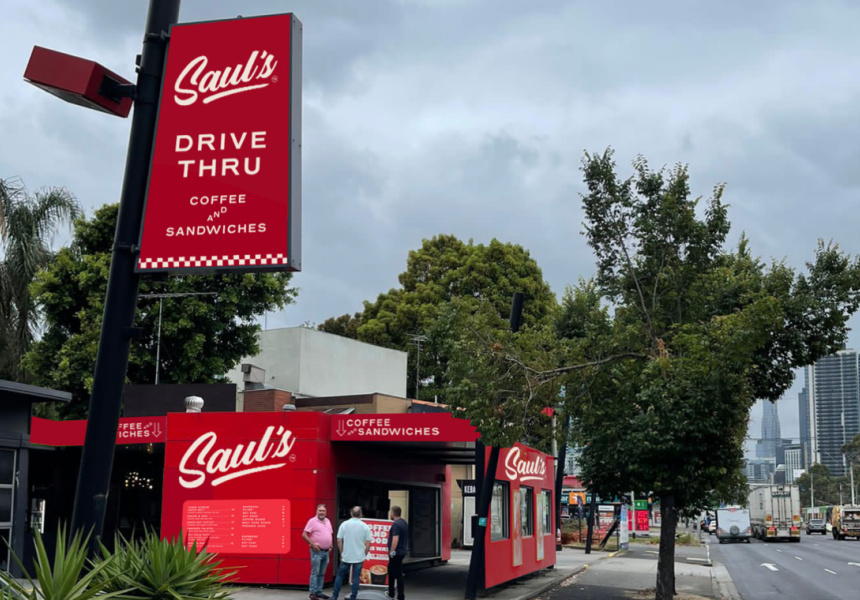 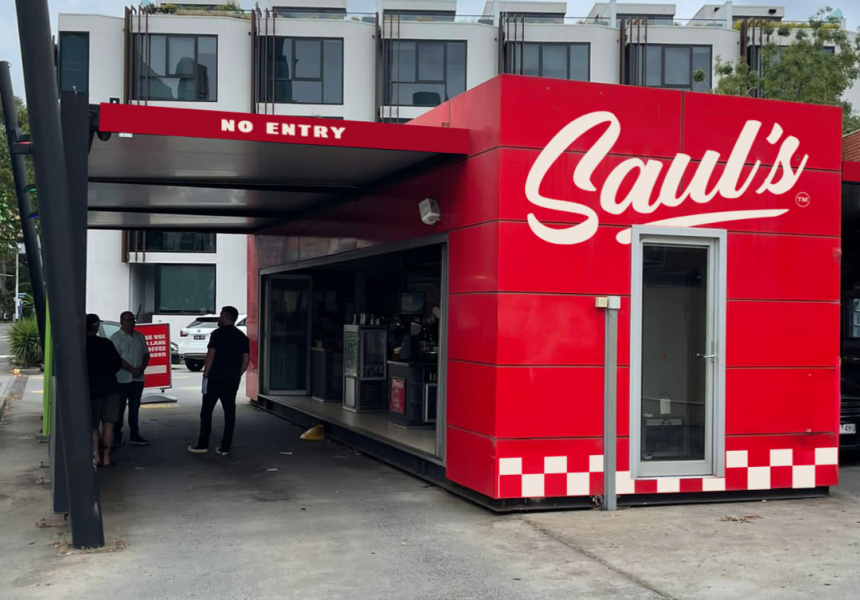 Saul’s is expanding at pace. Since opening in Carnegie in mid-2020, the sandwich shop – inspired by New York’s delis and diners – has also landed in Hawthorn and Bentleigh East.

But now owners Leor Haimes and Elliot Koren (also behind Bentleigh East’s Time & Place) are making their two-hands-necessary sandwiches even more accessible. Next month, they’ll add a drive-through sandwich (and coffee) shop to their Saul’s repertoire.

Racing red will mark the spot on Kings Way in South Melbourne, at the former site of coffee drive-through Europa. It’ll initially run as a six-month pop-up – “with the potential to extend”, Haimes tells Broadsheet. “We’re really just testing the model.”

Saul’s is known for its stacked-up New York-style hoagies, saucy chicken-parm and eggplant-cutlet sangas, and smoked-pastrami numbers – all of which will be available. The crowd-pleasing toasties, though, won’t be on the menu. “Just to keep it quicker,” Haimes says. “To get that perfect brown crust you need to give it time – and we might not have it.”

But Saul’s isn’t the only drive-through worth getting excited about in 2022. Cult Sydney charcoal-chicken joint El Jannah also has plans to open two Melbourne drive-throughs – in Preston and Campbellfield – this year. 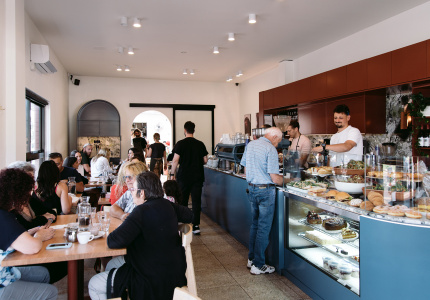