Sample Brew Is for Sale 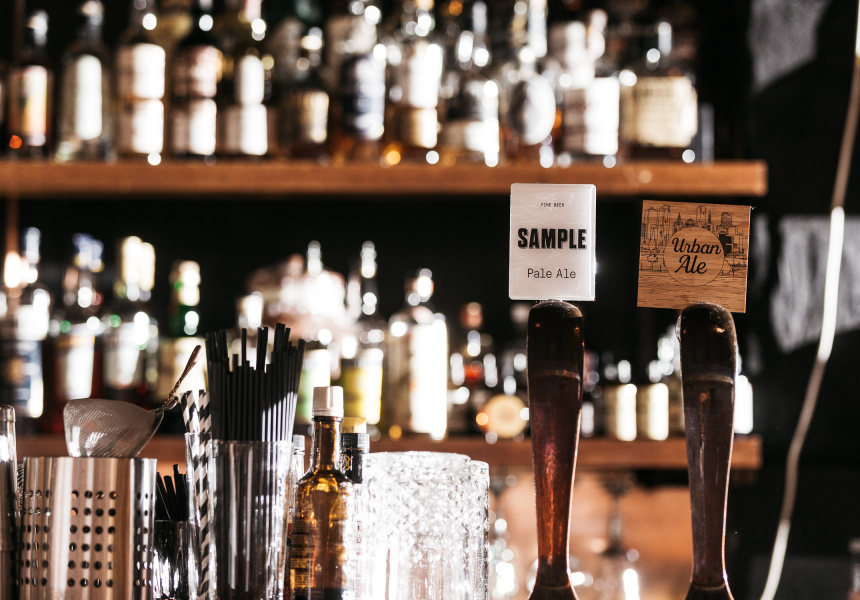 Founded in 2014, the business is known for its core range featuring a pale ale, gold ale, lager and ¾ IPA, and has more than 500 stockists.

Annual revenue for the company is forecast at $2.6 million for the financial year, but the business has approximately $300,000 in unsecured debts, which means that the loan is not secured with a guarantor or collateral asset if the debtor is unable to repay it. Founder and director Vedad Huric is the largest unsecured creditor.

Several companies have expressed interest in buying Sample, and Huric is also considering submitting a binding agreement between creditors and the company (known as a deed of company arrangement) to regain control.

Sample previously attempted to raise funds through equity crowdfunding website Birchal in 2017, but the process was cancelled before investment began.

Expressions of interest are open until Friday May 24. The business will continue to trade and is likely to be offered for sale as a going concern.