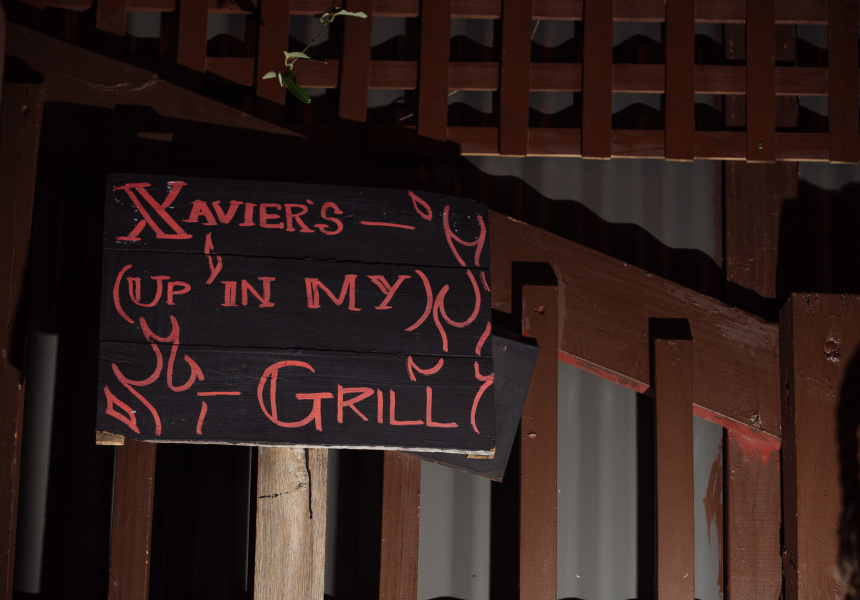 What goes with rum (aside from more rum)? Pretty much anything hot off a charcoal grill. Heading into its second year, Fitzroy’s single-spirit specialists, The Rum Diary, has added South American fare to its skill set.

When The Rum Diary first opened, owner Hamish Goonetilleke offered a small range of jaffles, charcuterie and cheese. “We opened just as a bar, and we tried to do a few bits of food, but we were just dabbling in it,” he says. “It just didn’t really have much traction.”

So, last month, Goonetilleke brought in chef (and good mate) Xavier Mercader to cook street food a la Peru and Argentina. “We’re doing South American food the way it’s meant to be; fast and unstructured,” he says. “Everything’s on a charcoal grill upstairs, all outdoors, on two 44 gallon drums.”

Mercader’s neat menu features meaty Spanish favourites such as chargrilled hanger steak with chimichurri and lime, chilli beef-heart tacos with pickled cabbage and tomatillo and a very impressive coal-roasted pine mushroom with spiced butter, parsley and espelette goats’ cheese. And, a range of empanadas and chorizo comes from nearby Latinesque providore, Casa Iberica.

For after dinner, The Rum Diary has just introduced a range of Cuban cigars from $8 to $48 each.

And while Goonetilleke is amping up the food, The Rum Diary still concentrates on its namesake. “We’re still focused on rum. We started with about 45 rums, and at last count, we’ve got 170,” he says. “No, 172 – I brought two back from overseas.”

The Rum Diary's new South American menu is available from Thursday to Sunday. 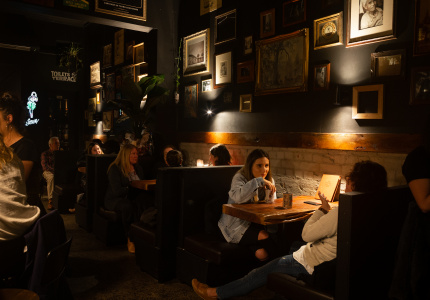