Channel Britain at home as Harry and Meghan get hitched in front of you and 20 million others. 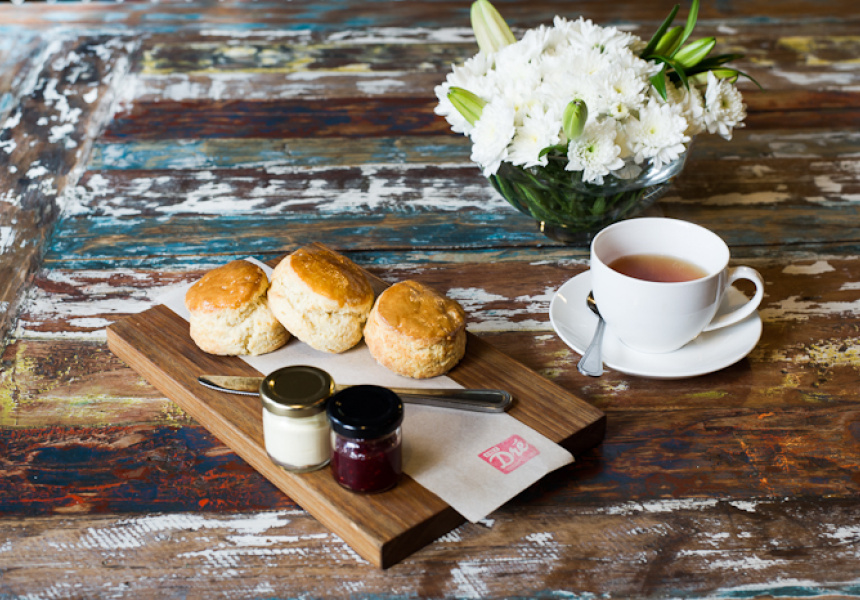 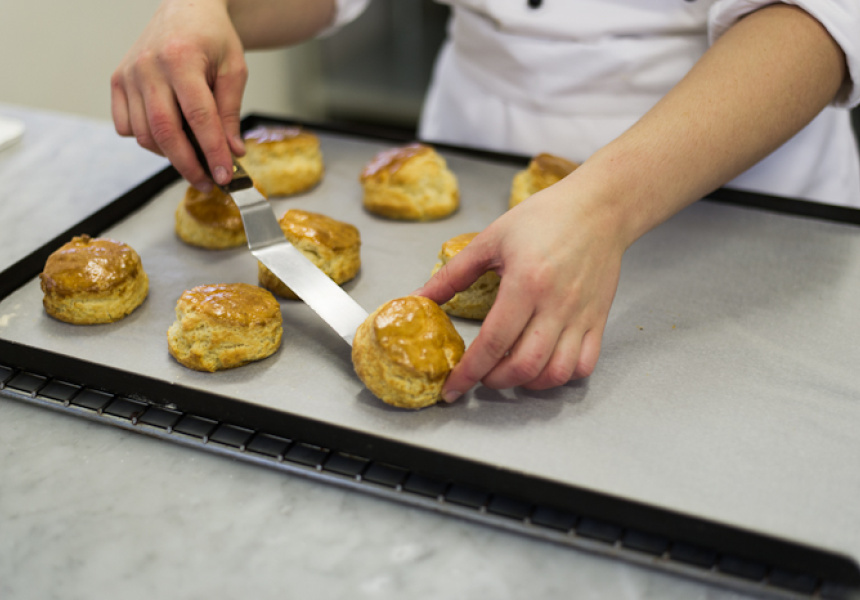 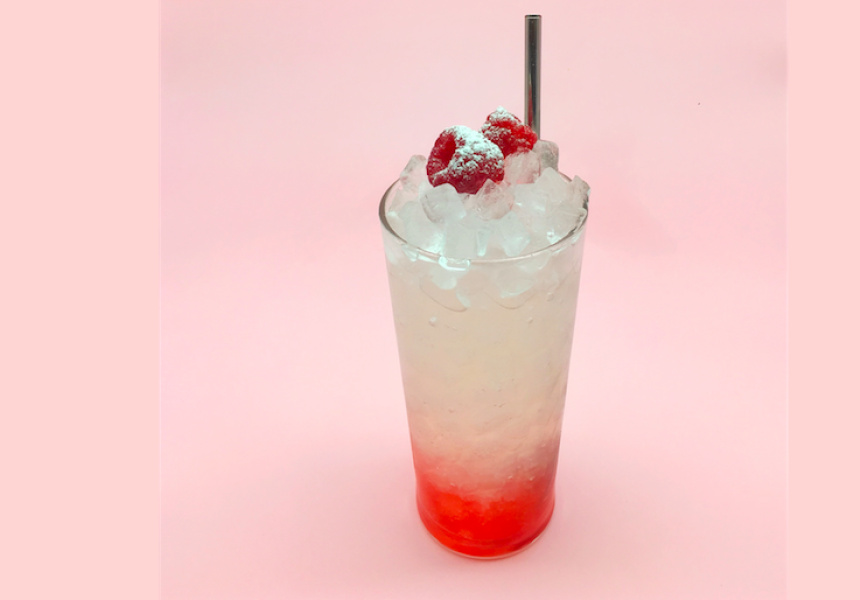 At about 9pm on Saturday night, Melbourne time, Meghan Markle will saunter down the aisle at St George's Chapel to marry Prince Harry.

The royals aren’t for everybody, but for those who will be glued to the TV from 6pm (me) to watch the invitees converge on Windsor Castle, the event calls for appropriate snacks.

They might be gorging on lemon and elderflower cake in Windsor; we’ll be good with scones and fish pie.

Scones
Melbourne patisserie Chez Dre has three crucial tips for the perfect batch of scones: use a plain flour and baking powder mix to keep those doughy orbs light and fluffy (not self-raising flour); don’t over work your dough; and don’t soften your butter – cold butter makes scones rise higher. The bakery serves its version with house-made raspberry jam infused with orange blossom water, and Tasmanian clotted cream, but no one will complain if you swap the condiments out for something less accomplished; you’ll still be left with baked butter and flour, cream, and jam – a sterling trio.
Find the recipe here.

Haggis pakora
Haggis is minced sheep's pluck (heart, liver and lungs) traditionally encased in a sheep’s (or another animal’s) stomach, but this snack – a Scottish classic with an Indian twist – sees the mixture of meat, oats, onion and spices shaped into a ball, coated in spiced batter and then deep-fried until golden. Start the night with these.
Find the recipe here.

Fish pie
When Andrew McConnell took over the Builders Arms in 2012 with Anthony Hammond and Josh Murphy, they asked friends what they wanted to see on a pub menu. The answer: pie. And this fish-filled pastry has been on the menu ever since. According to an English customer fluent in the dish, there's a rule of thumb when eating one: take the lid off, drop the chips in, then scoop them out with a fork to maximise the juices. Ask your mates to bring the chips – you’ll bring this guy.
Find the recipe here.

Trifle
Most want to keep this trifle – of strawberry, port wine jelly and yoghurt mascarpone – to themselves when they visit Sydney restaurant Bloodwood. Their recipe replaces the traditional layers of tinned fruit and packet sponge associated with the British dessert in favour of champagne anglaise, almond dacquoise and fresh berries. It's a smart and modern take on the nostalgic pudding. Schedule for about 9-ish when Megs steps out of a state car and into 20 million lounge rooms.
Find the recipe here.

Raspberry bramble
The man who invented the Bramble, Dick Bradsell, also invented the Espresso Martini, so it's no surprise this one too has staying power. Bradsell came up with the fresh and fruity cocktail in London in 1984 while working at Soho club Fred’s. Bulletin Place– one of Australia’s best bars – does a raspberry version of the English classic. You can start the night with these, or bring them out post-chapel-steps kiss.
Find the recipe here.