Fitzroy gets a reformed pub and a new wine bar, all rolled into one. 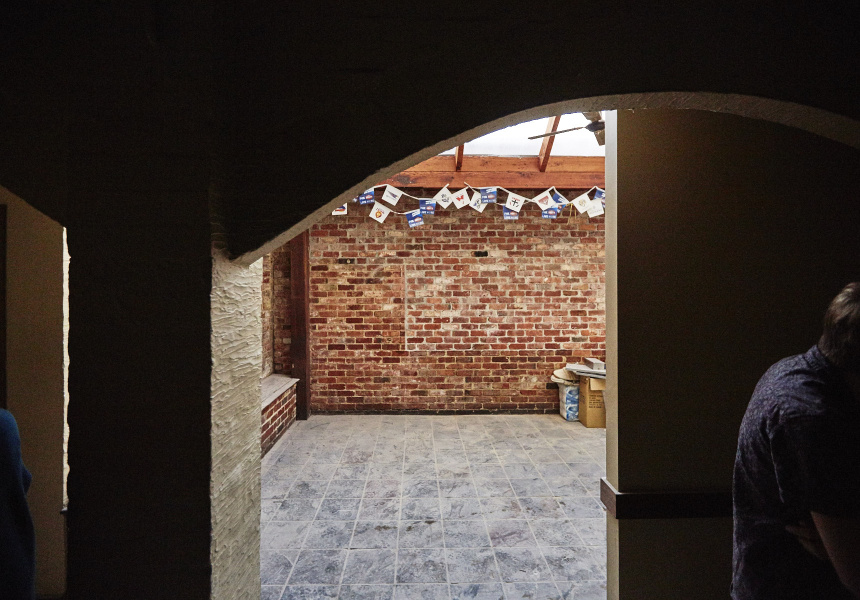 If you’ve been hanging out to see what’s been done to Fitzroy’s much-loved Rose Hotel, you don’t have much longer to wait. The pub that Harry & Frankie’s Tom Hogan and John Tennent bought late last year will reopen in two weeks.

The main part of the pub downstairs will be open from April 14. Although the renovations were more work than anticipated, Hogan and Tennent have stayed true to their word. It’s bigger than before, but there’s still TVs for the footy and AFL memorabilia on the walls. There’s also Carlton Draught on tap (one of 13 tap beers). You can get a chicken parma or burger, and there’s a kids menu.

“We really wanted to keep that country-pub-in-the-city vibe,” says Hogan. “We wanted to freshen up the aesthetics of the place, but keep that existing culture.”

Upstairs will reopen a week later – either April 21 or 22. But while downstairs “is definitely going to be a beer place”, upstairs is wine focused; a sort of north-side iteration of the pair’s existing Port Melbourne wine bar. There’s a new set of French double doors that open onto a terrace, and the bar’s moved. Other changes upstairs are mostly superficial.

Food and drinks upstairs will be snacky: white-anchovy bruschetta; beef tartare; and fried ricotta. A couple of mains will also be available each night and will rotate regularly. Beyond wine, there will be beer, cider and a solid list of spirits, fortifieds, apéritifs and digestifs.