Rosa Mitchell relocates her Sicilian kitchen to a space at the Hobson’s Bay Hotel, just over the bridge in Williamstown. 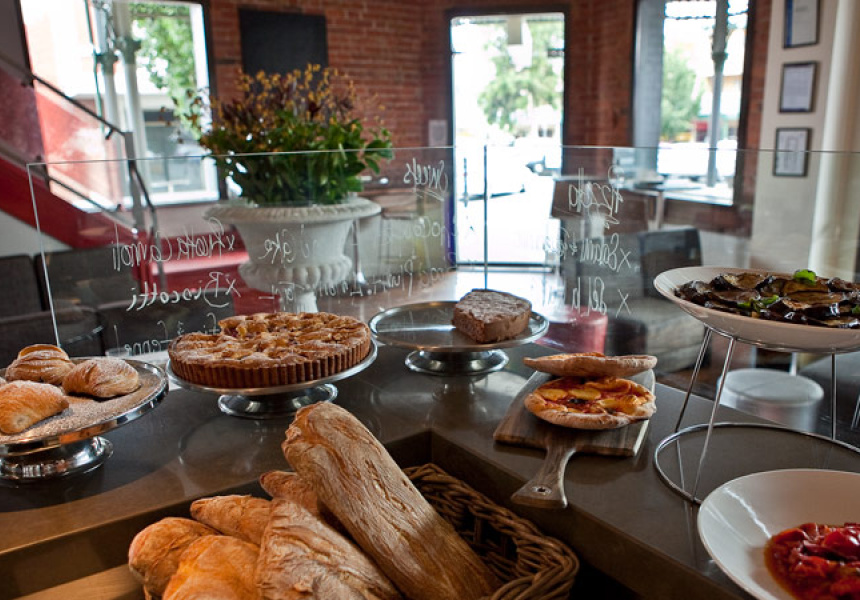 It is now possible to eat classic Sicilian food in a little seaside town without travelling all the way to Italy. Rosa Mitchell, of famed cookbook My Cousin Rosa, has shifted her kitchen from the city’s Journal Canteen to Williamstown and is now serving traditional food based on her family’s recipes at the Hobson’s Bay Hotel.

Williamstown is a quaint historical town on the Port Phillip Bay founded by Captain William Hobson. Sitting on the water, the town is now full of boating clubs with views towards neighbouring Melbourne’s city skyline, though a good restaurant has been few and far between.

Rosa’s meals – such as her classic antipasto, bistecca (scotch fillet) or eggplant parmigiana – along with her famous cannoli and deserts are a refreshing change for the locals, who are used to pub meals of crumbed calamari and chips.

Rosa’s transformation of the pub is a work in progress, with the menu at the Hobson’s Bay Hotel due to change regularly, depending on the availability of quality produce. The wine list is also about to undergo a major overhaul under the advice of Rosa’s winemaker husband Colin. The bread is from Blue Cow Deli, and there are plans to open an upstairs bakery and cooking school.

The venue has a markedly different feel from the first floor city canteen, but the Italian-born chef has a huge fan base of loyal food hunters that will follow her anywhere, which means it’s been hard to get a seat at her new bayside eatery since she started cooking there at the start of the year. 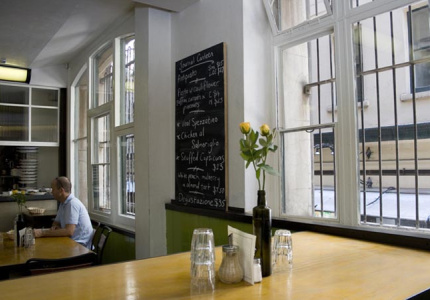