On comfortable turf in South Yarra, Jacques Reymond and his children have opened their new French bistro. 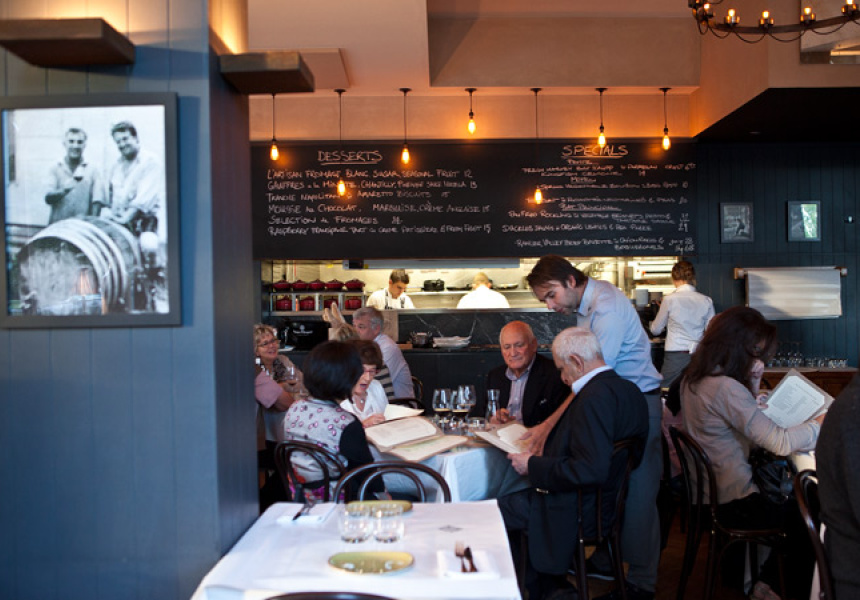 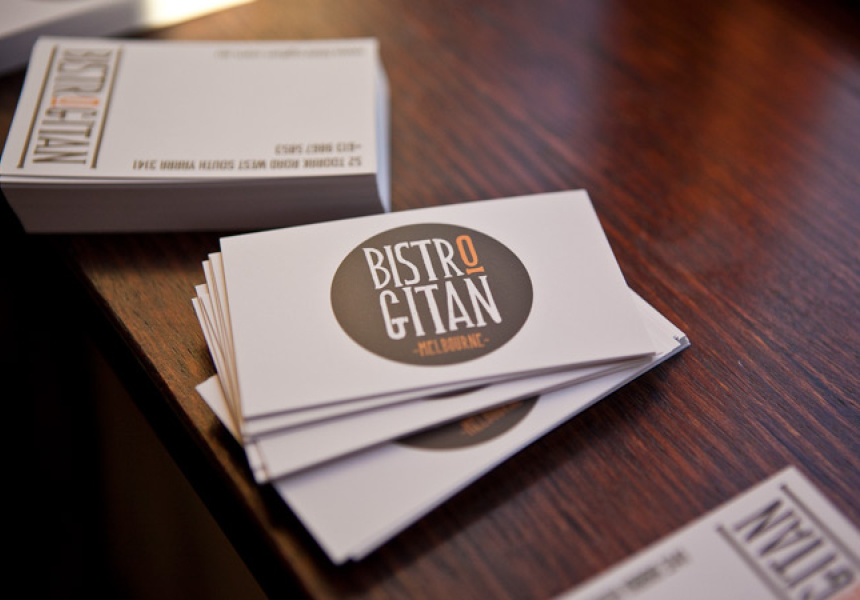 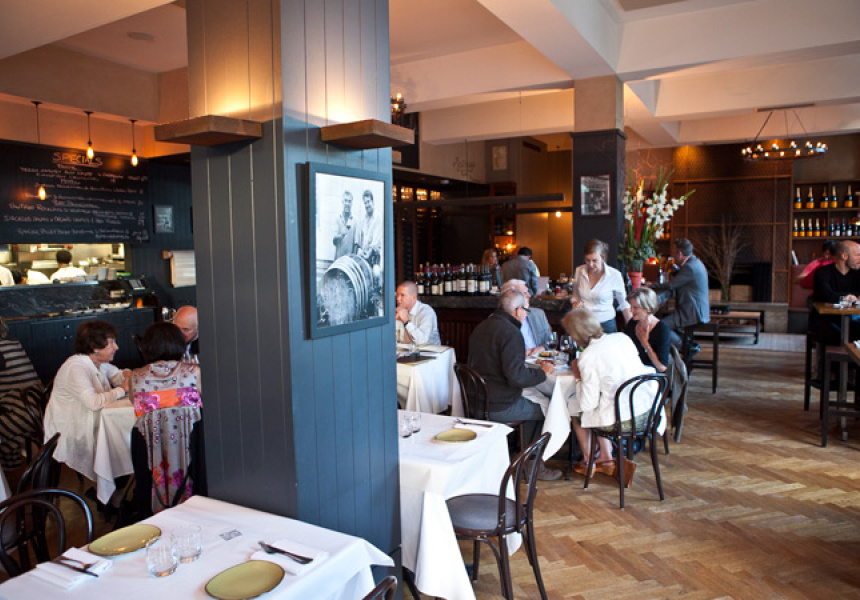 What was the Fawkner Bistro & Bar on Toorak Road in South Yarra is now Bistro Gitan. Opening a few weeks back, the restaurant is a collaboration between restaurateur Jacques Reymond and his children Edouard, Antoine and Nathalie.

“We’ve been wanting to do our own bistro for the last three years,” says co-owner and floor manager, Edouard, who has worked at The European and MoVida. “(We) have been looking for a place for about a year.”

The decision to open in South Yarra was an easy one. “We know the clientele around the area from working at dad’s restaurant, and to be honest, the competition is too fierce north of the river.”

The menu at Gitan – which translates to Gypsy in French – wanders a little like its namesake, allowing some freedom, with hints of Spanish and Italian influences within a modern French structure. “That’s why we can have a beef bavette with boquerones or pappardelle with chicken livers,” explains Edouard. “We are a French bistro but we like to be able to bring in those flavours if we want to.”

The wine list – built by Nathalie and Edouard – includes choices from Spain, France, Italy, Australia and New Zealand, which can be bought by the glass, the pichet (250ml) or the carafe (500ml), as well as the bottle. “It was something we saw in Paris and really liked and wanted to do here.”

Bistro Gitan is an interesting evolution in the interpretation of the modern French bistro, with a very strong Melbourne sensibility. It is also chance to experience Reymonds dining in a more approachable setting.