For Roy Choi, patron saint of LA street-food culture, a new collaboration with filmmaker Jon Favreau was a lesson in upping his creative stakes. 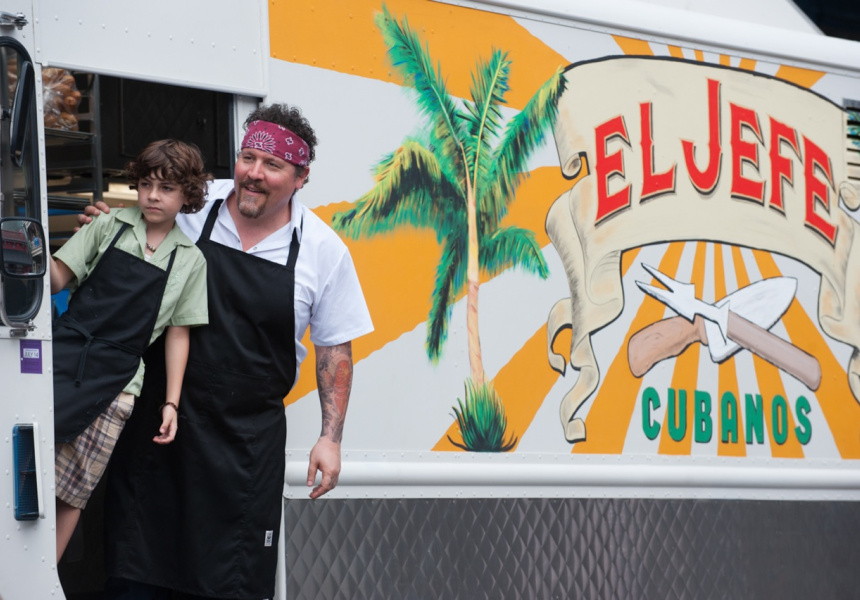 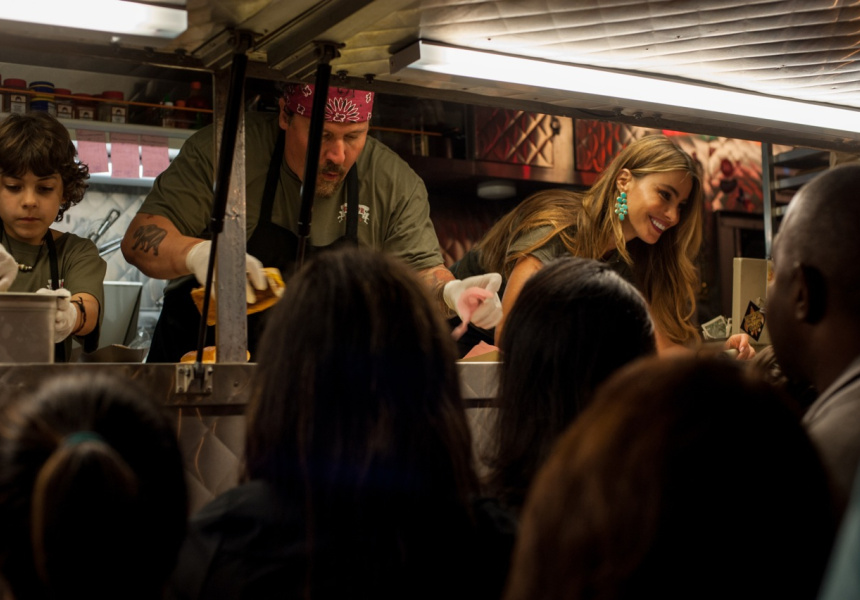 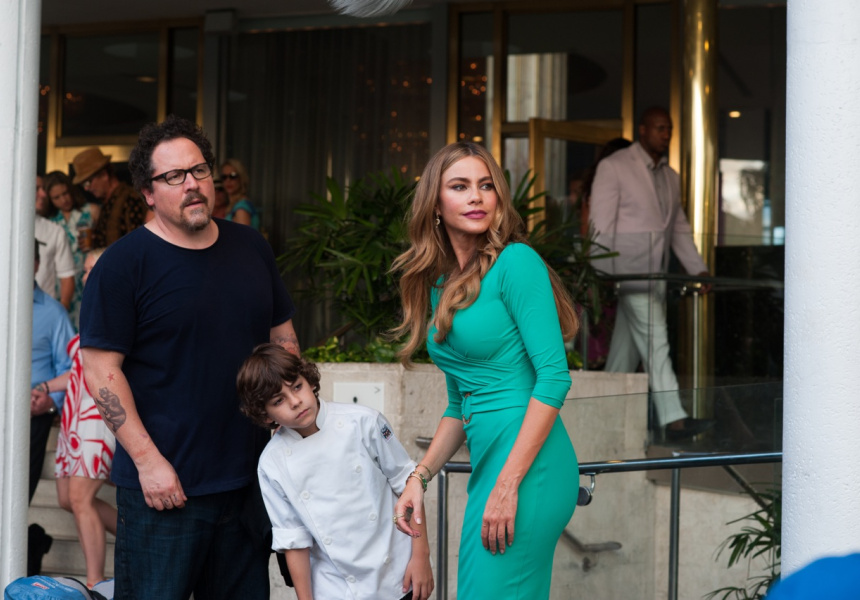 There’s a moment in every drifter’s life when he realises he has stumbled onto the right path. For Roy Choi, a Korean-American serial gambler obsessed with the pick‘n’mix nature of Los Angeles food culture, it was assembling a short rib taco with fall-apart Korean BBQ beef crowned with soy-spiked slaw stuffed into a tortilla. Then he took to the streets in a food truck to feed the waiting hordes.

“For me there was something magical about pulling up to corners and seeing thousands of people waiting there,” says Choi of Kogi BBQ – the food truck responsible for schooling an entire city in the pleasures of Korean-Mexican fusion. “We were using Twitter to announce our location, but full-on lines were forming without us even being there. I knew we’d tapped into something. I knew I’d never be the same again.”

That was in 2008. Since then Choi’s empire has rewritten street food’s status as an afterthought and placed it firmly on the culinary map. He now runs his original six-strong fleet of food trucks; A-Frame, a fine diner that dishes up beer-can fried chicken; and Sunny Spot, a Venice Beach eatery famous for dangerously addictive shrimp and grits. But it’s Choi’s role as food director of Chef (Jon Favreau, Robert Downey Junior, Bobby Cannavale and Scarlett Johansson) – a film about a disillusioned chef who trades in haute cuisine to drive a food truck – that hints at where this left-field culinary hero might take his career next.

“Jon Favreau called me out of the blue and it happened really quickly,” says Choi. “He cared so much and paid the same attention to the food as he did to the cinematography. As chefs, we feel like if we’re not in the kitchen we’re not working. But working on the film opened my mind up.” Choi has also written a book, LA Son, which is an offbeat tribute to Los Angeles, thanks to its knack for blending family recipes (piquant kimchi, braised short-rib stew) with tales of his hedonistic past.

Chef’s narrative centers on Favreau’s character’s cross-country voyage and the way in which it helps him realise his creative ambitions and mend his relationship with his son. It is also the film’s food scenes – which capture the electricity of working in a kitchen as well as the high-voltage rush that comes with feeding hungry street-food addicts from a food truck – that bring the movie to life.

“I don’t know how to cook fake food and I came in a little naive. That’s why Chef feels real,” says Choi, who oversaw the cooking scenes to ensure they steered clear of clichés. “I wanted to make sure it captured the direct connection you feel when you feed people on the street,” he says. “Food trucks allow you to travel to people –there’s something quite vanguard about that. It’s a visceral connection that just can’t be duplicated in a restaurant.”

Chef is showing in cinemas now.