Society will be grand yet intimate, with a lavish Martini-perfect lounge bar; a breezy terrace for al fresco dining; and a 180-degree outlook over Collins and Exhibition streets. 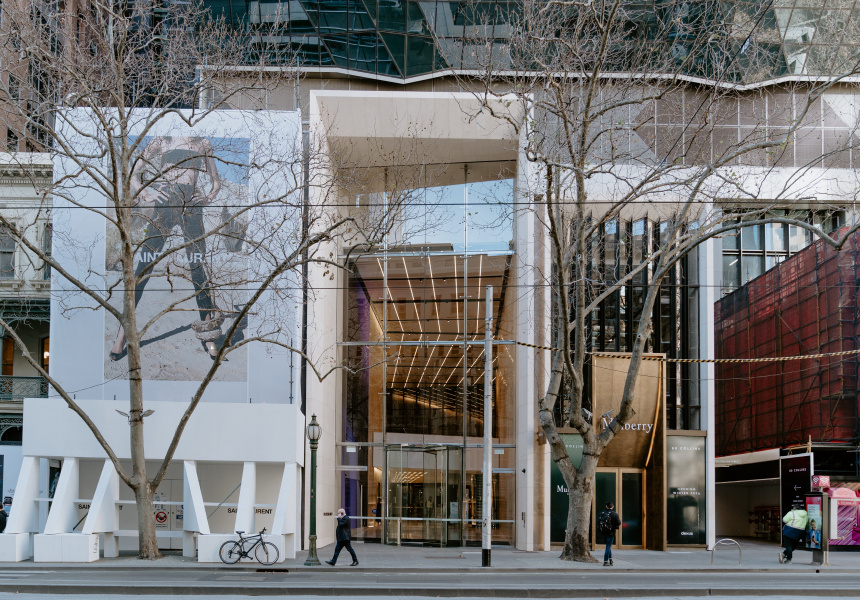 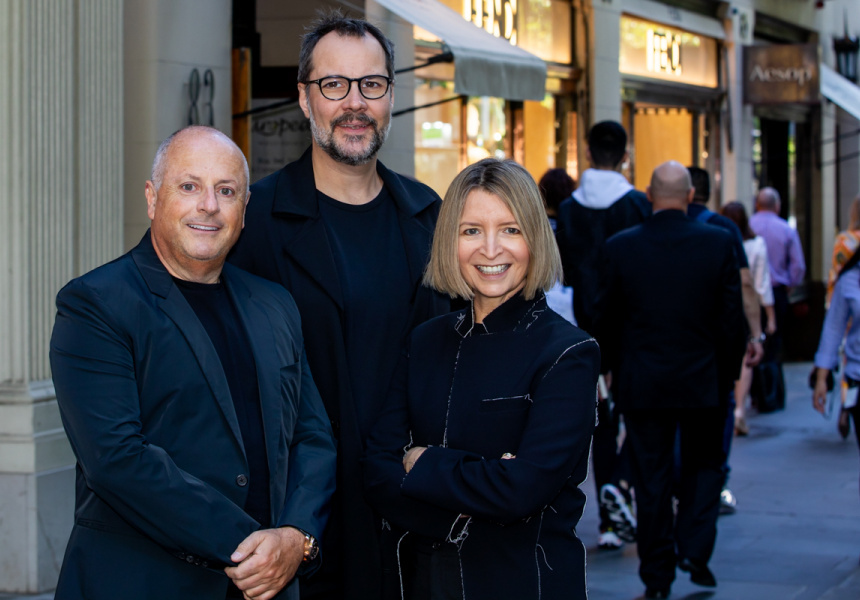 It’s been more than three years since we broke the news that Melbourne restaurateur Chris Lucas (of Chin Chin, Baby Pizza, Kong, Hawker Hall, and Kisumé) had recruited Martin Benn and Vicki Wild – the duo behind Sydney’s internationally regarded Sepia – for an ambitious new hospitality project in Melbourne.

Last year it was revealed that would take the form of an avant-garde restaurant and bar to be housed at 80 Collins, a multimillion-dollar development of a heritage-listed CBD building.

Now, the trio of hospitality heavyweights has more news to share: a name, an expected opening date and some intriguing design details.

The restaurant is called Society, and it’s slated to open in late March 2021.

The fit-out, by Melbourne design firm Russell & George, will be “a contemporary reimagining of mid-century”. Grand yet intimate, it promises a 180-degree outlook over Collins and Exhibition streets. There’ll be three distinct but seamlessly connected spaces: a lavish, Martini-perfect lounge bar; a breezy terrace for al fresco dining; and a main restaurant with lofty ceilings (as well as private dining areas).

Each space will have its own tailored, à la carte menu. “It’ll be avant-garde, but we’re not locking people in,” Benn told Broadsheet last year. “We don’t want to force people into a set menu. We’re not getting people in for a ‘journey’. You can come in and out. We want it to be useful.”

Society is scheduled to open at 80 Collins Street, Melbourne in late March 2021.