The Results Are In: Hanoi Hannah is Coming to Elwood

Melbourne has picked its favourite sister. 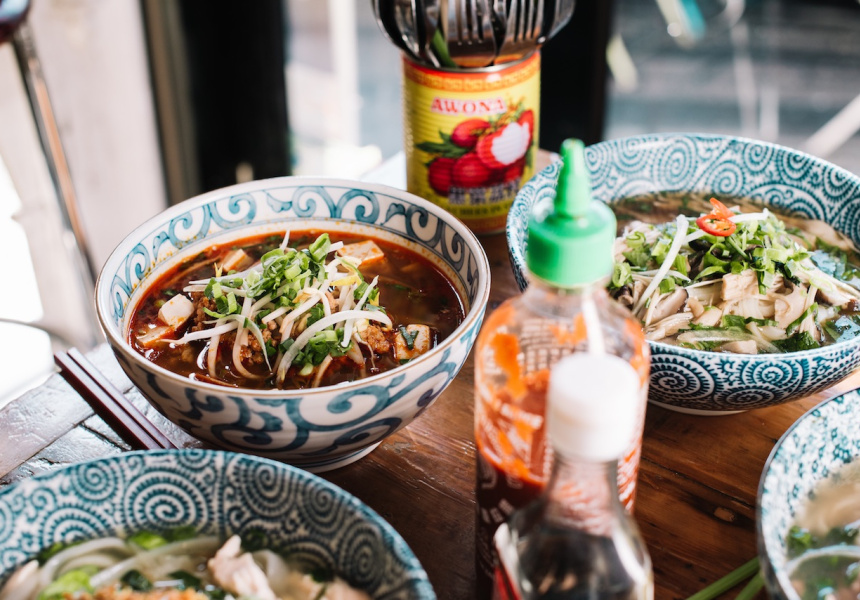 The team behind the Windsor Sisters restaurants Hanoi Hannah, Saigon Sally and Tokyo Tina has announced Hanoi Hannah as the winner of the competition to choose its new Elwood restaurant.

“It’s a big move, but we’re ready for the challenges and rewards of a suburb like Elwood,” says co-owner Simon Blacher. The team has confirmed the restaurant will open early in 2016 - so you can take Hanoi Hannah’s coconuts with you for a summer meander down Elwood Beach.

The menu will stay true to its Windsor predecessor. Dishes such as the spicy yellowfin tuna and wasabi rice paper rolls, and of course Hanoi Hannah’s signature pho, (which comes with beef, chicken or mushroom) will be featured. So too will a selection of drinks including the popular gin and fresh cucumber slushie. The 150-square-metre space will also be able to host special events and catering.

The new Hanoi Hannah restaurant will be located at 24 Ormond Road, Elwood.