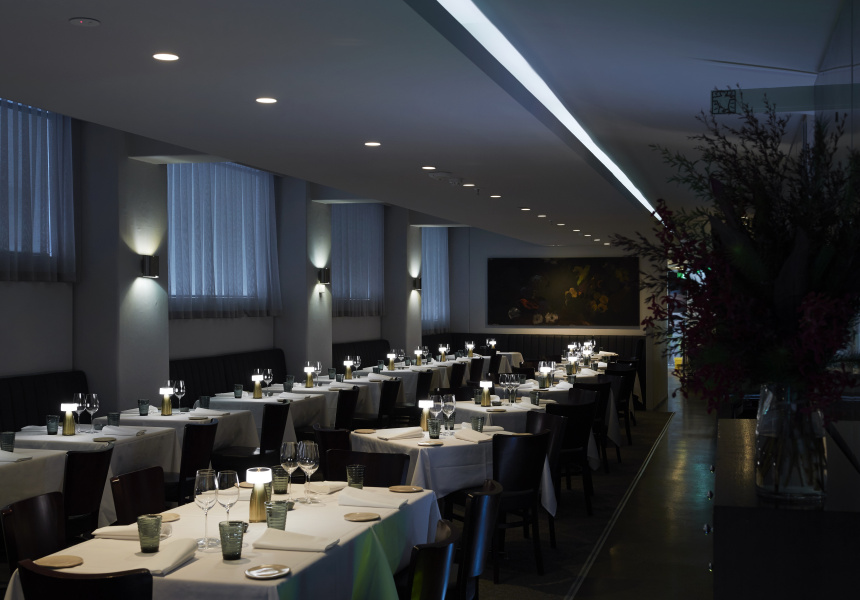 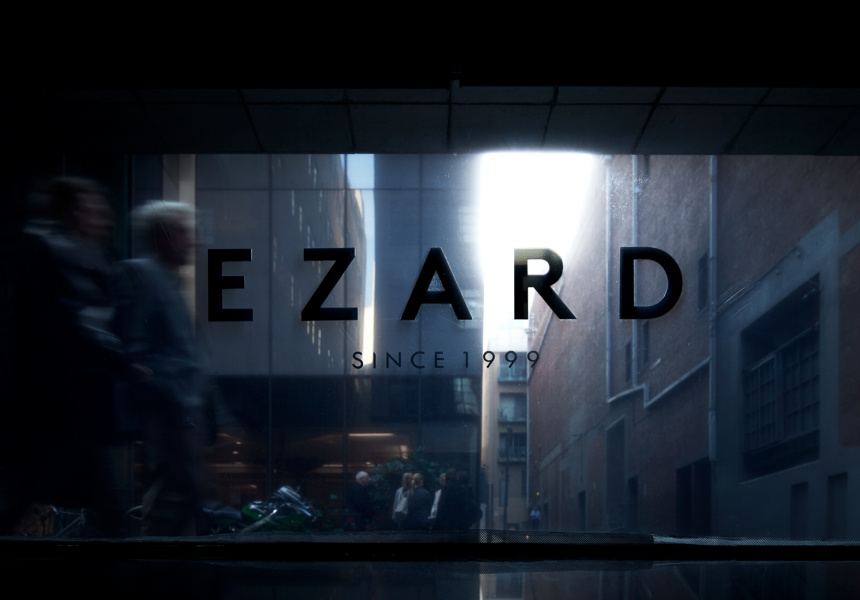 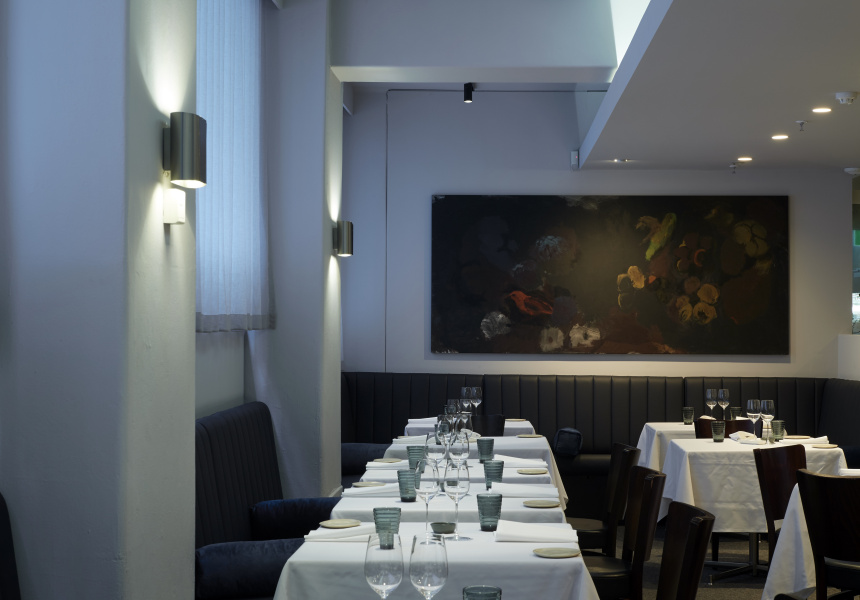 High-profile chef Teage Ezard’s up-market restaurant business has been accused of underpaying its staff in an investigation by the Sunday Age.

The underpayments are alleged to have occurred through the use of unpaid overtime at CBD fine diner Ezard and its casual Southeast Asian diner Gingerboy.

Rosters leaked to the Sunday Age allegedly show chefs at both restaurants working more than 60 hours per week, resulting in some chefs being paid as little as $15 per hour.

A recent complaint lodged with the Fair Work Ombudsman alleges one chef was underpaid between $20,000 and $40,000 in one year.

A string of high-profile chefs have been involved in underpayment scandals.

In 2017 George Calombaris’s Made Establishment back-paid 160 staff members a total of $2.6 million.

Under the Hospitality Industry Award 2010 an employer is allowed to “buy out” overtime penalties by paying a staff member at a rate of at least 25 per cent above the minimum industry award wage.

A spokesperson for Ezard and Gingerboy declined to comment on this story.

Employers and employees seeking assistance from the Fair Work Ombudsman can visit fairwork.gov.au or contact the Fair Work Infoline on 13 13 94. An interpreter service is available by calling 13 14 50.