Hint: it's not New York, LA, Paris or London. 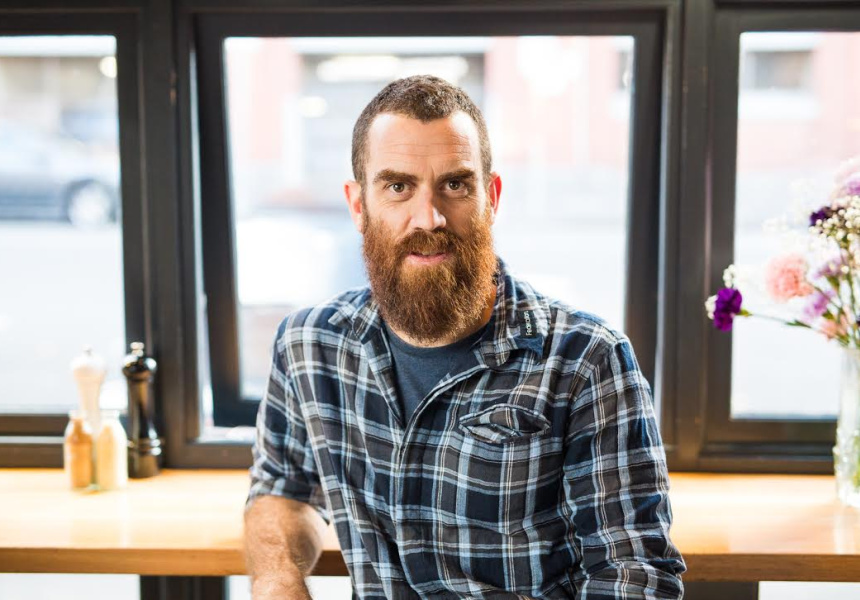 Melbourne has enough cafes. At least, that’s the feeling you get chatting to Nolan Hirte, the man behind Proud Mary, Aunty Peg’s and Stagger Lee’s.

In November he’ll take the biggest leap of his career – open a cafe in Portland, Oregon.

“I honestly reckon it’s harder and more risky for me to do another three cafes here in Melbourne than it is to go to the other side of the planet and do something I know really well, in an area where there’s nothing quite like the cafe model we have flogged to death here,” he says.

Well, not quite nothing. There are plenty of cafes in the area, just few that have realised the standard-Melbourne-cafe trinity of great food, coffee and service. “One of the big holes there is service,” Hirte says. “Not in restaurants, not in bars. In coffee shops and cafes.”

That echoes the findings of Australian cafe operators in Los Angeles, New York, Berlin and London. Hirte chose Portland because he believes it’s the epicentre of “authentic” products and trends in America. “New York, LA – that’s going straight to the top. That’s not me, that’s not my brand,” he says. “I want to set my roots down somewhere the audience is right.”

The new site is a raw, 270-square-metre warehouse (about double the size of Proud Mary) opposite cult ice-creamery Salt & Straw in the Alberta district. It will be supported by an off-site roasting house. The long-term plan is to scale up and wholesale coffee to other cafes, much like Proud Mary does in Australia.

Hirte has signed-on chef Barney Hannegan, whose menu will be another major point of difference in the area. Back home, Hirte is relying on his dad to run Proud Mary, his sister to take care of Aunty Peg’s, and his mum to bake cakes for both. “You can’t beat family,” he says, although he’s excited about some new hires.

Chef Andy Gale (ex-St Ali) has sold his own cafe, The Duchess of Spotswood to join the team at Proud Mary. He’s joined by Vicky Symington (ex-Attica). For now, they’re running the Collingwood kitchen jointly.

Their initial changes will be subtle – improved suppliers, recipe tweaks. But long-term, expect new, creative dishes helped along by Proud Mary’s subtly revamped kitchen and the huge R&D kitchen at nearby Aunty Peg’s.

Proud Mary Portland is due to open in November.

A quote in this article was amended to clarify Hirte's position on the existing coffee and cafe scene in Portland.