The iconic St Kilda bar is going on hiatus for nine months, returning in early 2020 with a new bar and restaurant, wine shop and takeaway arm. It's the final stage of an ambitious overhaul of the 150-year-old Prince Hotel. 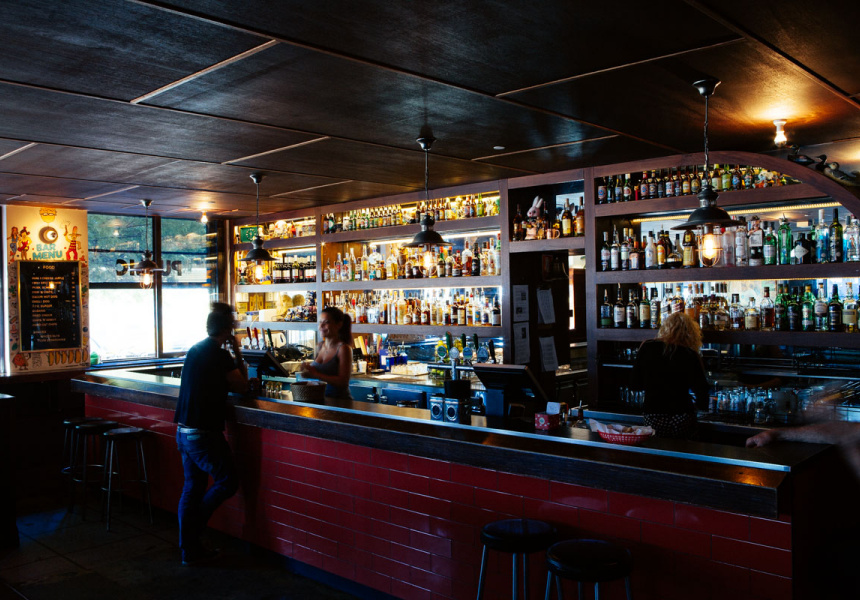 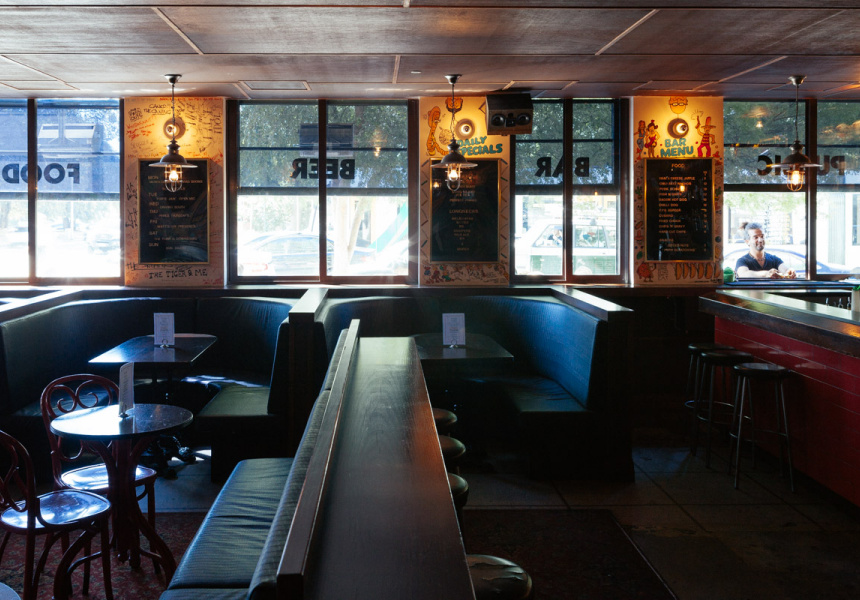 It’s last drinks at St Kilda’s Prince Public Bar this weekend, as the iconic pub on the ground floor of the Prince of Wales Hotel takes a break to undergo renovations.

After opening in 1936, the pub became known as a fairly dicey watering hole, but that changed after an overhaul by new owners Frank and John Van Haandel in 1999. In 2011, the Van Haandels sold it to businessman Gerry Ryan, who’s now behind the ambitious reinvigoration of the entire hotel together with his son Andy.

The nine-month transformation of the art-deco pub is the final step in the hotel’s revival, with Iva Foschia of IF Architecture (who worked on the design of Attica, Marion and upstairs eatery Prince Dining Room, the impressive new iteration of Melbourne dining institution Circa) behind the new design. Cantina restaurant and the ground-floor bar area will be combined into one expansive open-plan space with a large island bar in the centre. A small shop selling wine and takeaway food will open onto Acland Street.

“[It’ll] feel like a traditional public bar should feel,” general manager Reg Lodewyke tells Broadsheet. “There’ll be a nod to the history of the space while embracing the heritage of the building.”

During the renovations it’ll be business as usual at live-music space Prince Bandroom, the 39-room boutique hotel upstairs, and the Prince Dining Room, where chefs Dan Hawkins (Stokehouse, Longrain) and Dan Cooper (Garden State Hotel) in the kitchen, plating up seafood and vegetable-focused Mediterranean dishes.

The Prince Public Bar’s last day of service will be Sunday April 28. It’s due to reopen in early 2020.