Popol Nah – Odd One Out on Lygon

A bold South American presence has been a glaring omission in Melbourne’s dining scene for years. New York chef Cali Rivera is hoping to counter that with his new Latin restaurant, Popol Nah. 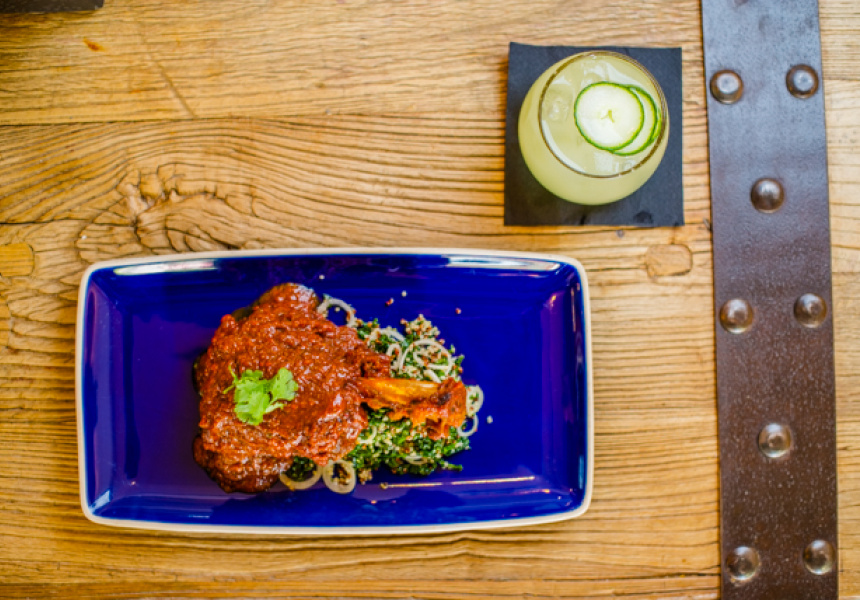 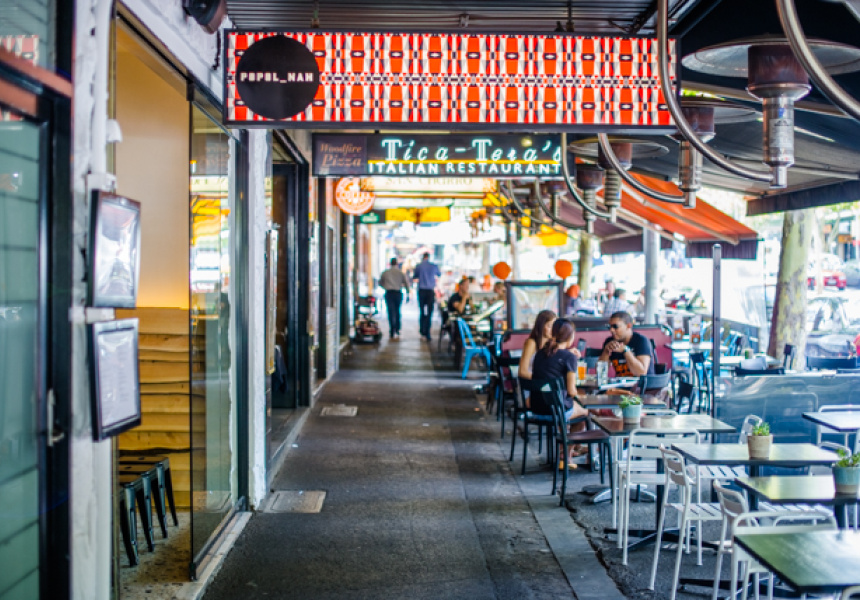 The head chef is the New York-based, Honduran-born Cali Rivera, who hit the ground running when he opened the restaurant within a month of arriving in Melbourne.

He explains that he wants to bring simple, flavourful Latin cooking to Melbourne, something other chefs he’d spoken to said was lacking.

“I had so many of my friends tell me how great Melbourne is,” Rivera says, continuing to explain that there are plenty of Mexican and Spanish restaurants, but not many great South American restaurants yet.

Dinner is the main event, with a great selection of smaller dishes like Argentinian-style baked empanadas, the anafre de chorizo with a rich cheese fondue, or Carribbean fresh shrimp ceviche. Mains are reasonably priced and include a melting-off-the-bone lamb shank served with spicy tomato and fresh chilli on a bed of quinoa and beetroot salad.

The breakfast and lunch menus are relatively sparse; the huevos rancheros with a side of freshly toasted corn chips for breakfast and braised pork Cubano for lunch being the standouts.