The perennially busy cafe will shut its doors after almost eight years. 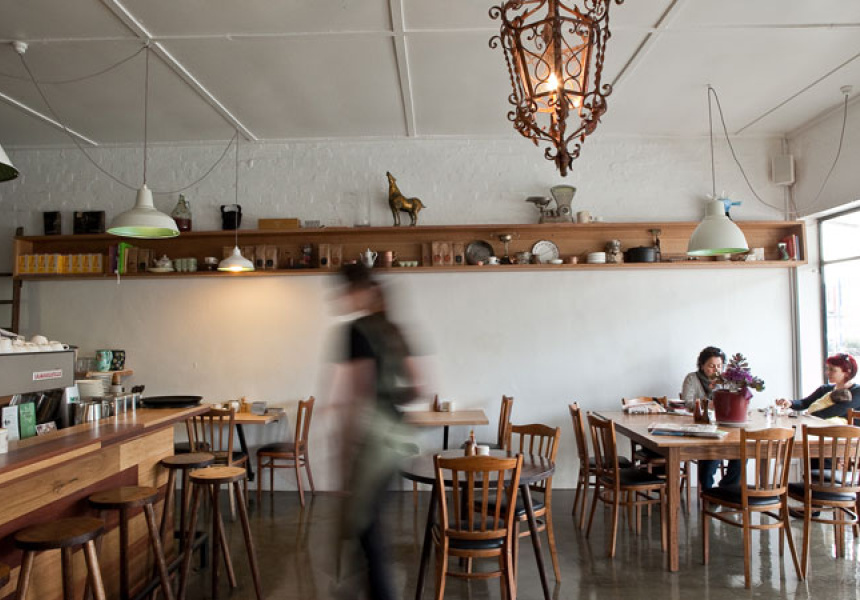 If brunch is your thing, you’ve probably been to Brunswick East’s Pope Joan. In sad news, the relentlessly busy cafe, started by chef Matt Wilkinson and his former business partner Ben Foster, will close its doors at the end of June to make way for a seven-storey apartment block.

“Pope Joan has created its own identity. What Ben and I started; I couldn’t be prouder,” Wilkinson tells Broadsheet.

Wilkinson’s ethos – which focuses on locally sourced, seasonal ingredients – was developed during his stint as head chef at St Kilda’s Circa during that restaurant’s fine-diner glory days.

He says he is going to miss the sense of community he feels has been built around the cafe: “I grew up in a pub and that level of community is something I’ve seen at Pope. I’d get people come in a couple of times a week just for a boiled egg.”

For Pope Joan’s last month of service, Wilkinson will be serving up a “favourites” menu featuring dishes from throughout the cafe’s life such as chorizo and poached eggs with spiced beans, guacamole and piquillo-pepper salsa; or a pumpkin and haloumi tart with fried egg, crispy onion, grains and currants. Pope Joan’s renowned sandwiches will also be available.

Over four Fridays from June 1, Pope Joan will open for dinner service for the first time in two years. The menu will include, among other dishes, Warialda Belted Galloway old cow with champ and watercress; and Grilled Otway shiitake with sesame and brown-rice risotto.

What was once an undeveloped strip of Nicholson Street is now crowded with construction sites. A little up the road from Pope Joan is another apartment building, and on the next block is a gaping pit in the ground that will eventually be a giant supermarket complex. These are on top of extensive apartment developments between Nicholson and Lygon streets in Brunswick East.

“The past few years we have seen a huge influx in apartment developments in our neighbourhood and our humble block will also become one in the near future. Of course, I would have loved for Brunswick to have remained a village of quaint weatherboard houses and small cafes like ours, but it’s just the way it goes. It’s the end of an era,” Wilkinson said in a statement.

The property the cafe sits on was recently sold to new owners and, despite having 5-years left of his 15-year lease on the site, Wilkinson decided to sell too, rather than stand in the way of the apartment development.

Thankfully his other business, the Pie Shop, is holding out. Although it is next to Pope Joan it sits on a different site from that being developed for the apartment block.

For the time being, Wilkinson is taking the news in his stride.

“I plan on enjoying every last day of it. Three weeks later when the bulldozers come through you could see me crying in the gutter.”