A Place with Soul 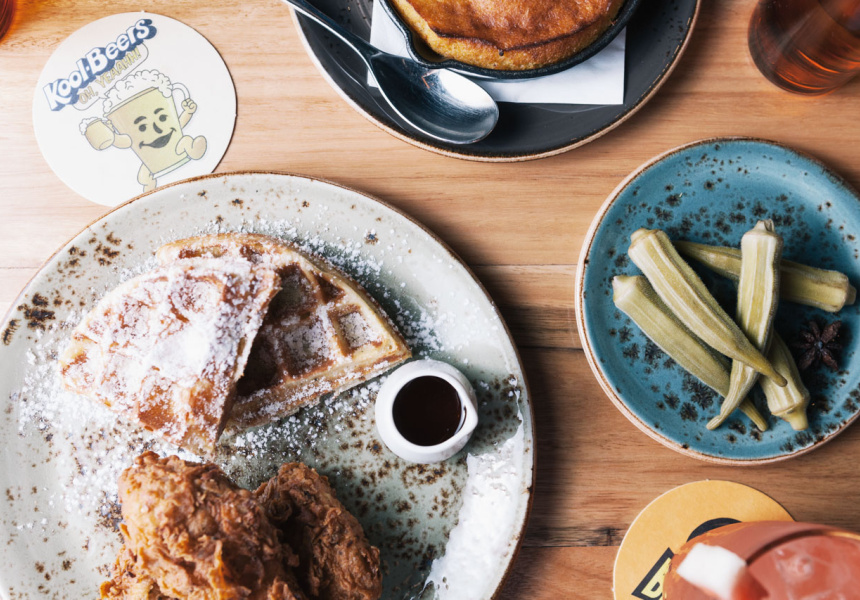 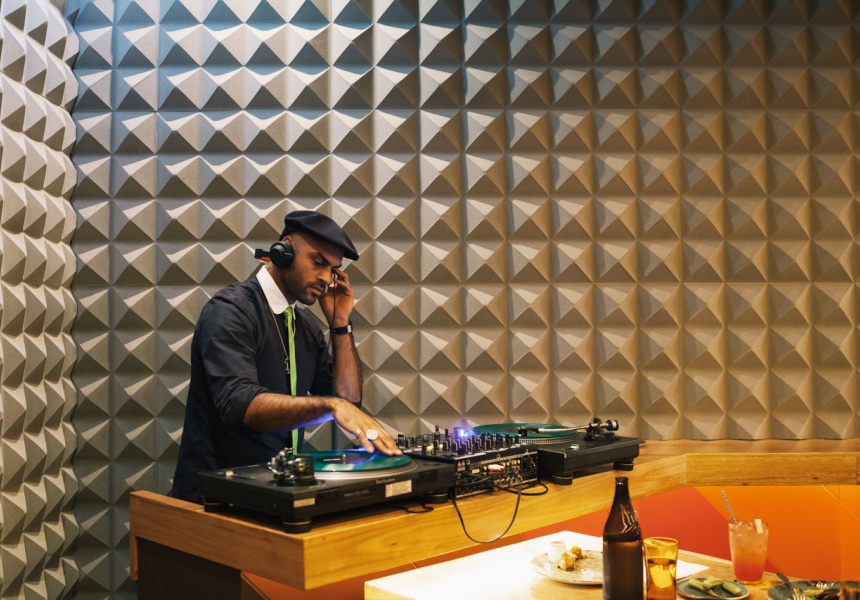 Generally, white people who appropriate black culture make a mess of it. There are (approximately) a zillion awkward downfalls for every one exception, and those exceptions can be counted on half of one hand. Vanilla Ice, Quentin Tarantino and now, Mr Big Stuff, which is actually a restaurant and not a person.

It’s located at Meyers Place near Parliament station. The restaurant website describes it as “Adding a little bit of soul into Melbourne's dining scene.” Which is accurate, because the soul music it blares does reach you at the door. The space is warm and energetic, with the wait staff bustling about in cute diner-esque uniforms, delivering trays of Kool-Aide cocktails and mac’n’cheese. It’s all like something out of a movie.

When your food arrives, any worries about cultural appropriation disappear. How do you turn coleslaw, waffles with fried chicken and apple pie into high-end eating? You get the former head chef of Grossi Florentino, Louis Naepels, to handle the cooking. It’s a Maury-inspired menu, but delivered fresh, perfectly prepared and generally with a twist. The blackened snapper with clams and black-eyed peas is piquant and rich. The braised tongue and cheek on a bed of pumpkin puree does that melt-in-your-mouth thing. Delicious doesn’t quite do it justice.

The restaurant is decked out with sound-proofing material, with an in-house turntable that gets turned Thursday to Saturday. As the night progresses, the soul gradually softens to R’n’B and then ups to hip-hop and that’s when those Kool-Aide cocktails really start to flow. It must be said, Mr Big Stuff is a lot of fun.

Hours
Mon to Sat 6pm–11.30pm
A lunch service to be announced soon. 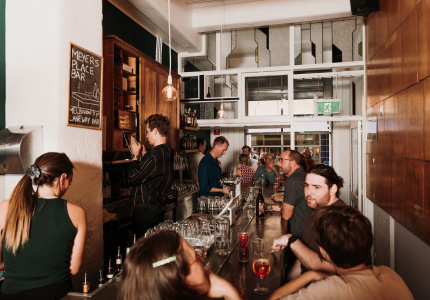