A Piece of Suburban Tokyo in Melbourne’s West

A Japanese bar and restaurant in Yarraville. 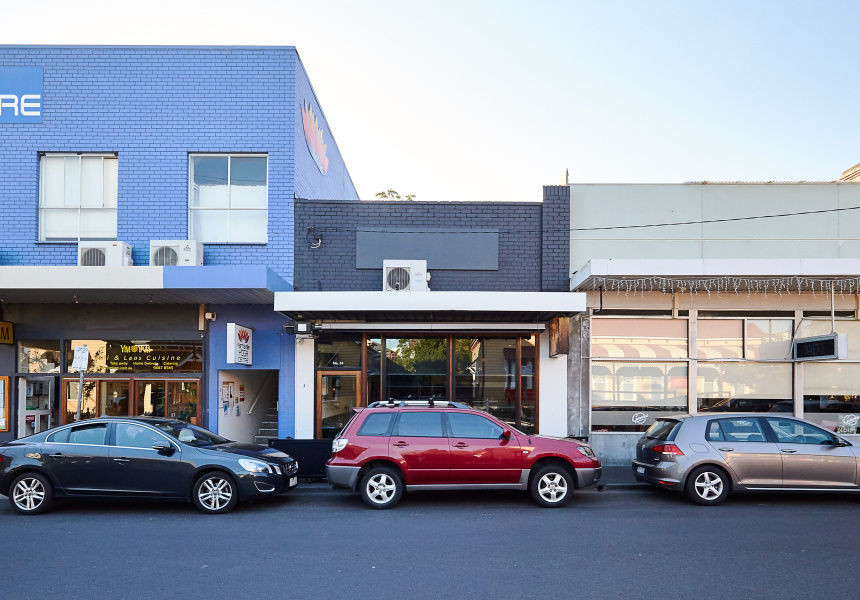 Azabu Juban is a cobble-stoned residential suburb of Tokyo where Japan meets the West. It’s home to foreign embassies, consulates and a congregation of foreign cafes, restaurants and shops.

It is also the name of Adam Sleight’s Japanese restaurant and bar in Yarraville.

Thirteen years ago, Sleight was in Japan working in graphic design and marketing and living with his now-wife, Maya Fujihara, whom he met two days after his arrival. In 2006, when the couple moved to Melbourne’s west, Sleight found what they both missed most was simple Japanese food.

Sleight says he used to be a fussy eater, but Japanese culture changed his perception of food. “Simple food has to be looked after. Some of the best dishes have no more than two ingredients, like freshly caught tuna and just a little bit of soy,” he says.

This is the pair’s second venue, after Ajitoya, a Japanese grocery store, bar and diner in Seddon they opened in 2011.

Whether with home-style cooking at Ajitoya or bar dining at Azabu Juban, Sleight wanted to connect with “people who love Japan, miss Japan or have travelled to Japan. Those people who have tasted something and said, ‘I miss that product or I miss that beer.’”

Chef Yuko Kojima has designed a small menu of Japanese classics from sashimi to karaage chicken with spiced chilli and leek sauce. Eye fillet is fired on a charcoal grill, and served with teppanyaki sauce, green-tea salt and yuzu koshou (a tangy citrus and pepper paste). A charred soft octopus with edamame cream purée is one of the couple’s favourites.

There are 26 types of Japanese whisky on an ever-growing menu, with several Japanese craft beers on tap (that will rotate regularly) and extensive sake, wine and cocktail lists.

The fit-out was inspired by the vintage bars Sleight and Fujihara frequented in Japan. Think brick, leather and dark timber. Behind the bar is an assemblage of knick-knacks that staff have collected or customers have donated. You’ll see a recycled cash register, pot plants, figurines and a yet-to-be-named stuffed peacock that watches over the spirit bottles. This is also where you’ll find Sleight mixing the cocktails.