From gelato university in Italy to a permanent Lygon Street store, Lisa Valmorbida is ready to take the next step with Pidapipo. 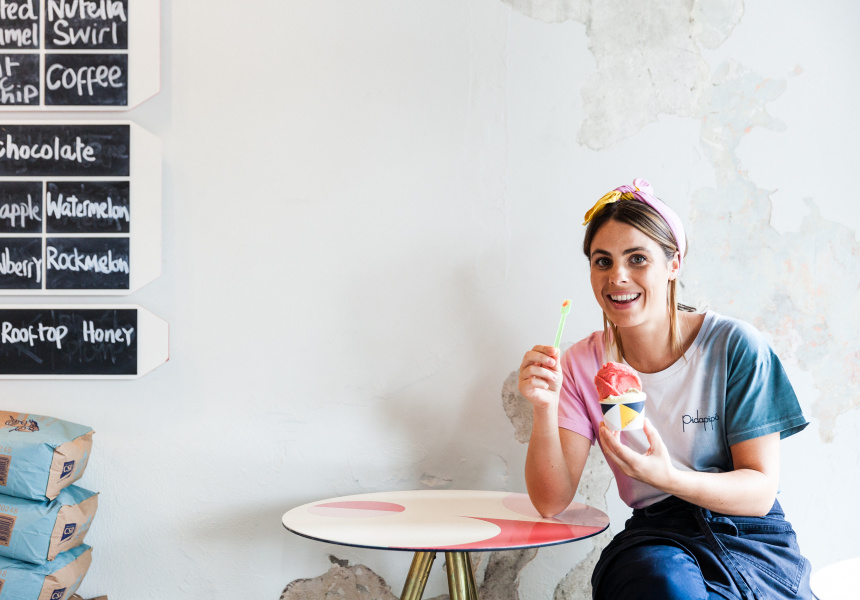 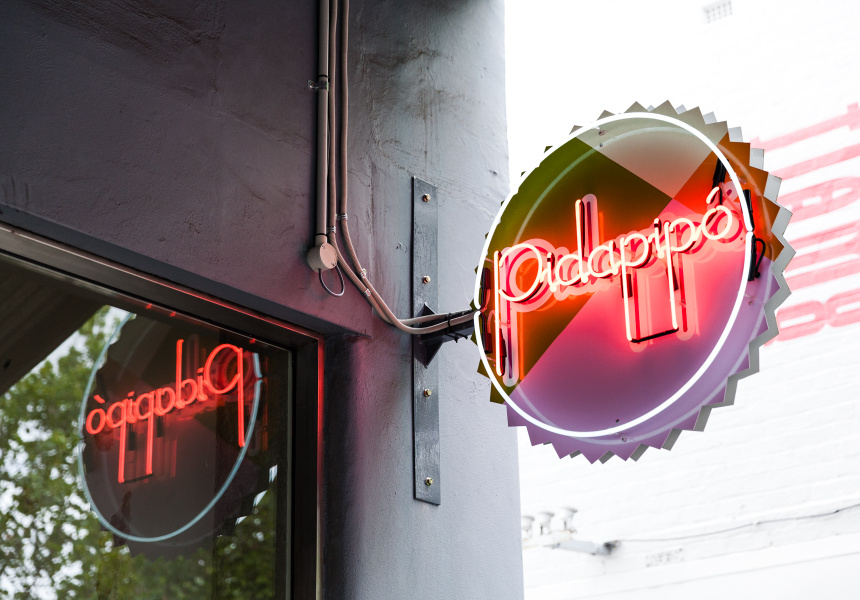 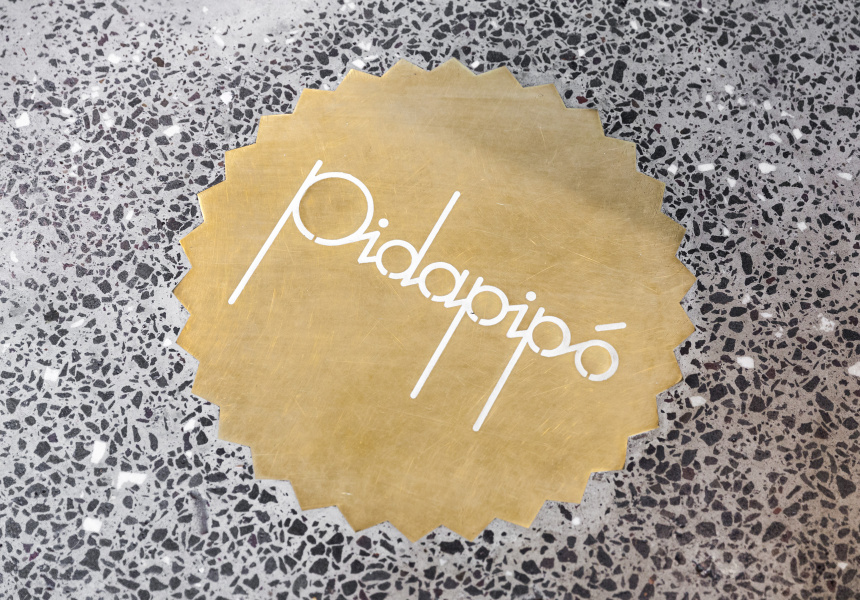 Lisa Valmorbida swears she doesn’t discriminate when it comes to hiring staff for her newly opened gelato haven, Pidapipo.

“Italian people are just attracted to it because it’s something they’re familiar with. They understand the product and they’re passionate about it.”

“The product” is some of the most authentic Italian gelato Melburnians have had the pleasure of laying their tongues on. And behind it all is 26-year old Valmorbida, whose expertise is hard to question given her alumna status at Italy’s Carpigiani Gelato University.

“When I first left school I studied interior design at RMIT, but I hated it … well, not hated it, but it wasn’t for me. I was just watching cooking shows all the time,” says Valmorbida.

Realising that her true interests lay in the culinary world, Valmorbida did her apprenticeship at Melbourne institution Donovan’s, before deciding to hone in on a speciality.

“At that time I felt like people were a lot more knowledgeable about gelato in Italy. I thought it was something I could go and learn about and bring back to Australia,” she says.

You may be wondering the demographic of your average gelato university student.

“There weren’t actually that many foodie types. There were a lot of people coming from really different fields, who wanted to do something more fun with their lives, like this pharmacist who had decided he hated his job and wanted a career change.”

Sitting next to Tiamo, and two doors down from her grandparents’ store, King and Godfree, Pidapipo is the definition of a hands-on job for Valmorbida, who oversaw the shop’s construction and now works as a “scooper” and ice-cream maker every day during the shop’s opening hours, from 12pm–11pm.

“We’ve been open for a little over a month and I’ve been here literally the whole time because people don’t know how to do everything yet. But I’m starting to step back a little. To be honest, I’m really tired.”

Her necessary supervision is linked to Valmorbida’s insistence that Pidapipo’s gelato be as fresh and as natural as possible.

“All the scoopers need to know how to make gelato as well, so the idea is that you just make more when you run out.”

“Everything is on show, we don’t hide anything, so it’s like stepping into a lab or a kitchen.”

Valmorbida’s passion for her ingredients is clear. She’s most animated when recounting a time recently when a man turned up at Pidapipo and offered her strawberries for $3 per kilo (“I was like, are you serious?!’”).

Setting up shop amidst a growing ice-cream frenzy in Melbourne hasn’t fazed Valmorbida, who sees the success of others such as Messina and N2 as good for the cause. With the store running smoothly, the next step is to get Pidapipo’s wholesale side into gear. Valmorbida’s looking for the right person for the job, and they don’t need to be Italian.

“We have a pretty clear idea of the shops and restaurants we’d like our gelato in. Now we just need someone to sell it,” she says.

To find that someone, Valmorbida is using our new jobs website, Scout. Scout focuses on the industries that Broadsheet know best – hospitality, media and marketing, creative services and retail – and puts employers in touch with savvy staff who know where they’re going.

Head to scoutjobs.com.au to find your next job, which could be in gelato.

“It’s just fun to make something that everybody likes,” says Valmorbida. “There aren’t many people who don’t like ice cream.”