Phoenix to Rise No More

In another blow to Melbourne’s live music scene, new venue Phoenix Public House is set to close in June. 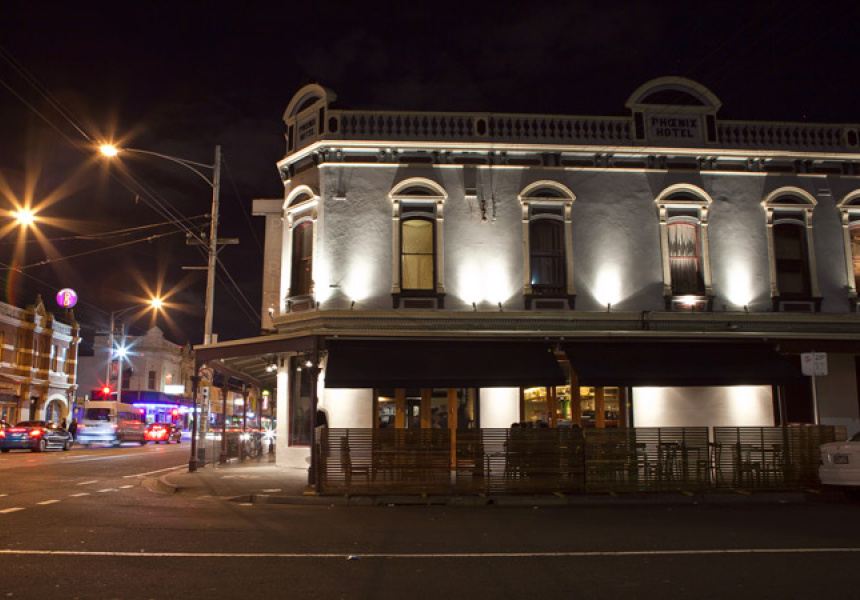 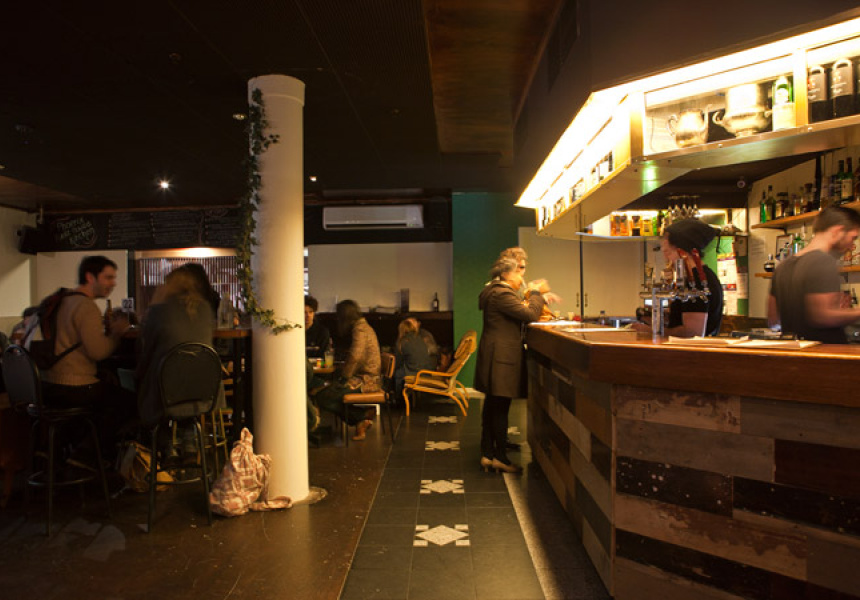 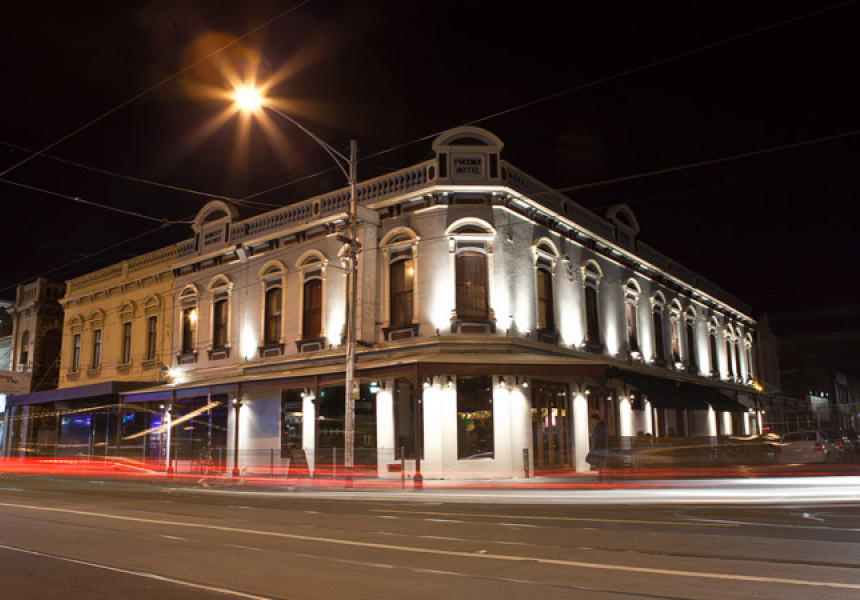 Chatting to Paris Martine, the part-owner and venue booker for Phoenix Public House, there’s a sense of helplessness, shock, confusion and anger at the fact that only months after it opened its doors, Melbourne’s punters face yet another live music venue closure.

“We just could not come to an agreement with the landlord on the terms of the new lease and four years, as opposed to our desire for a further four times four-year lease, was too short to achieve what we wanted,” explains Martine.

The landlord also introduced new costs outside of the current terms of the lease, with conditions that would have forced Phoenix to compromise its artistic vision. As such, the operation was no longer a viable business prospect for Martine’s Grffyn company, as it would have left them without the finances to make the changes they deemed necessary to run a successful establishment.

The changes were to include refurbishing upstairs, renovating the kitchen to reduce handling time and opening up the facade with a window to the kitchen. “On those [new] figures, the only thing I could see working within the space was a nightclub or a venue running bands seven nights per week, without the same focus on artistry,” she says.

With Gryffn explaining to the current Phoenix Public House owners that they would not be able to buy the venue, they responded by closing the doors immediately back on May 1, with 18 announced shows still to come. But Martine kept up the fight.

“My response was to pay the [incredibly large sum] of rent and underwrite the shows against loss so that we could go ahead and not let people down. I believe in what I do. I didn't want it to end in negative energy,” she explains.

Phoenix leaves behind a lasting legacy of supporting a strong female contingent, with “ascendant pop songstress” BROUS and blues-rocker Cash Savage both integral to building the character of the venue.

The final shows at Phoenix include PVT’s exclusive VIVID sideshow, and the Dave Larkin Band, supported by old rockers 67 Special and You Am I’s Davey Lane. At this stage, Mark Kozelek of US outfits Red House Painters and Sun Kil Moon will perform the final ever set at Phoenix on Monday June 11. Melancholy tunes for a melancholy time indeed.

But for now, Martine simply wants everyone to come and experience what the Phoenix team have achieved over the period in a space that was perennially underutilised and to send the venue off on a positive note. “I am devastated to see her go, but I am proud of what we achieved,” she says of the loved Sydney Road venue.

“At Phoenix Public House, I intended to create something truly different, where the music would change dramatically from one show to the next, but always maintained strong levels of artistry, creativity and independence – never pigeonholed by genre,” she muses. “So I hope people come along and really support these remaining shows.”