The former teacher and Masterchef contestant has created a free resource to encourage kids to reconsider vegetables and improve their relationship with food. 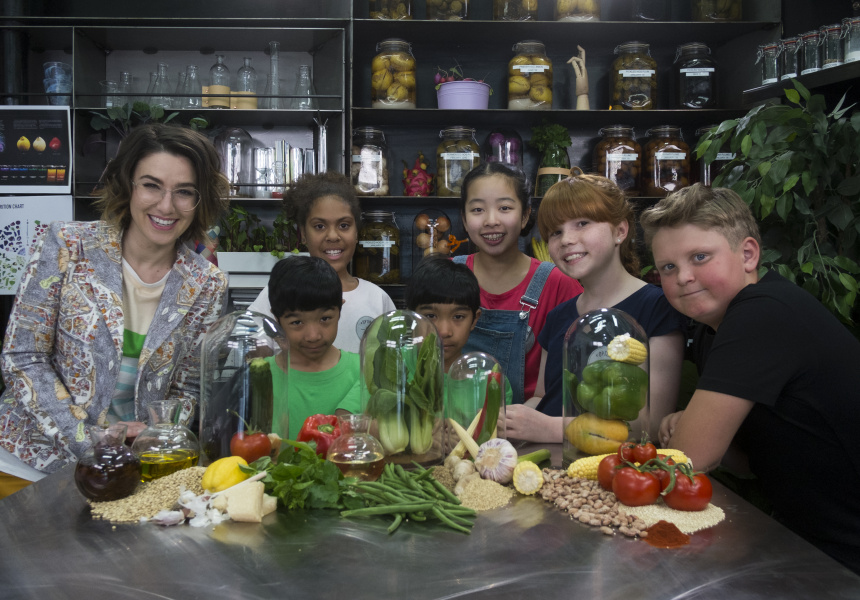 Before Alice Zaslavsky appeared on Masterchef in 2012, she was a history teacher and the head of humanities at a local middle school. And the resident foodie.

Zaslavsky tried to bring food into the classroom as often as possible, once ordering an organic suckling pig to roast on a spit for Medieval History Day.

“I had the run of the budget as the head of the department,” she laughs, “but it got [the students] tasting good food early.”

Now, armed with her education and Masterchef experience, Zaslavsky has launched an online food-education program called Phenomenom, which aims to get kids to rethink their relationship with food by providing easy-to-use tools for busy school teachers. 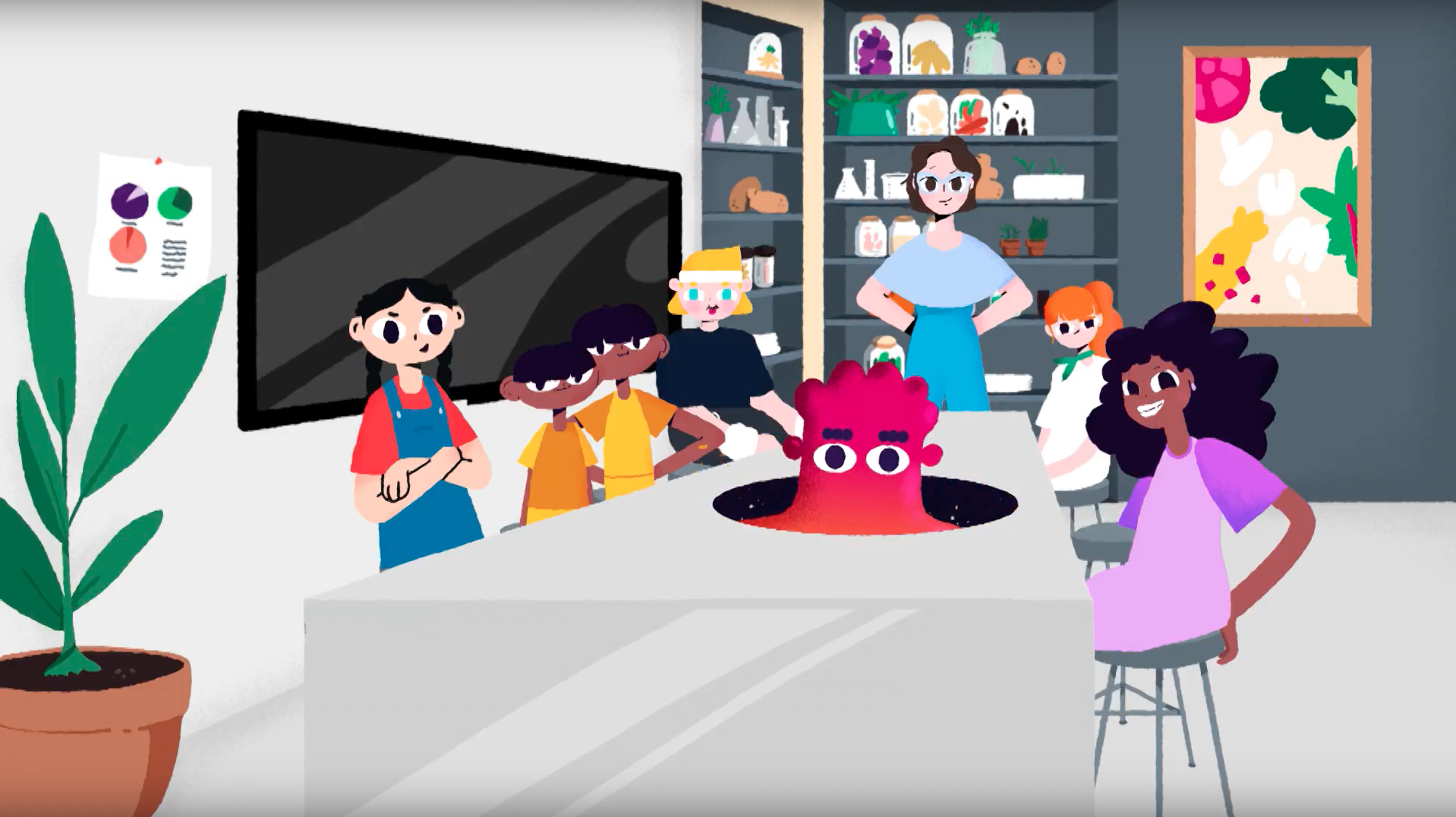 The free program includes 25 video episodes and 50 downloadable resources from an interactive website. Most episodes last around five minutes.

Because the Australian curriculum “is not like a prescriptive paint-by-numbers” program, Zaslavsky explains, “teachers get a framework and then they choose what they put into each lesson to tick off the boxes”. Phenomenom takes this into account, so each video and resource Zaslavsky has developed addresses an element of the existing curriculum.

At its essence, the program encourages teachers to integrate healthy food into their everyday lessons.

“If a teacher needs to teach process writing, why can’t they teach it using a recipe?” she asks. “In science we can learn about the genetics of peas, or use peas to teach statistics in maths.”

The program addresses food broadly, with episodes on everything from the possibility of growing food sustainably on Mars, to digestion issues and allergies.

There are cameos from a variety of nutrition, native food, and psychology experts as well as prominent Australians such as Olympic sprinter Morgan Mitchell, and Dianne McGrath, one of seven Australians currently on the Mars One candidate shortlist (Mars One is a project aimed at establishing a permanent human settlement on the red planet).

“I was fortunate enough to grow up in a family where food was always on the menu, so to speak, and topic of conversation always,” Zaslavsky says. “I grew up with all these different ideas of what I wanted to do, but teaching ultimately suited me because of the immediacy of the change I could make. In one class there are 30 kids, which means in an hour you have the capacity to change 30 lives.” 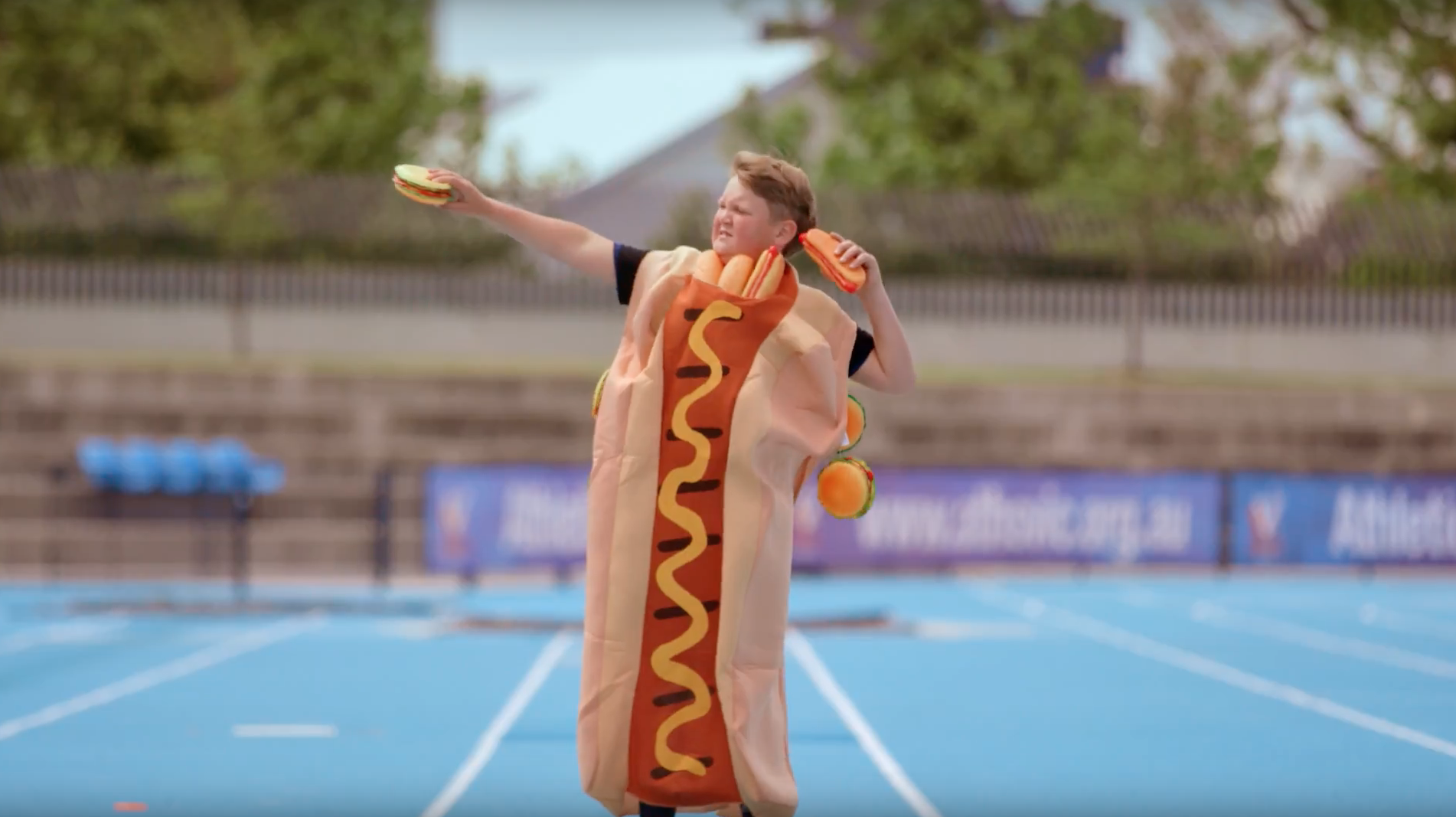 Eventually she hopes children will start creating their own vegetable-related online content.

“I know that sounds outlandish,” she says, “but I’m literally getting emails from parents who are … asking, ‘Can I send you a video I’ve got – my 12-year-old loves cooking … can I send you this video of her making spinach pasta?’

“It gives me nachas. It’s a Yiddish word that means that heart-warming feeling.”