The Curtains Come Down on Palace Theatre

The Palace Theatre will likely soon be demolished. We met the building’s manager to hear what it’s like to hand over the keys. 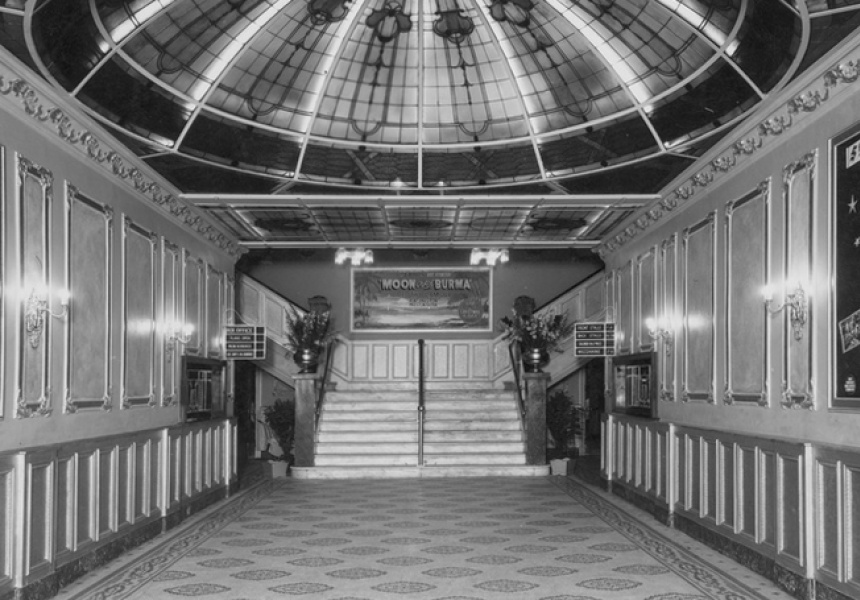 The buzzing teenagers in band T-shirts that frequently queue along Bourke Street will soon be replaced by construction workers and traffic cones. The Palace Theatre, the mighty dame of CBD music venues, which has hosted the likes of Arctic Monkeys, LL Cool J and Kylie Minogue, has made its final curtain show. A proposal has been put forward to develop the site into a multi-million-dollar W Hotel complex.

The venue has gone under many monikers, from the Metro Theatre to Brennan’s Amphitheatre. It has seen millions of punters and thousands of performers walk through its doors. One of the people hardest hit by the decision is Palace Theatre manager Greg Young.

Young managed the venue for seven years. With countless big-name acts headlining there, from Sonic Youth to Nick Cave and Florence and the Machine, the Palace built a name for itself on his watch.

Young was heartbroken when the building was bought by an international investment company with the intention to demolish and build. “I cried. I tried to work with the new owner, knowing he was going to have a hard time getting permits in the city of Melbourne for what he wants to do," he says. "We were attempting to renegotiate a longer lease, again, knowing the landlord is in between a rock and a hard place with the council and the state government who both vowed not to issue a building permit.”

But the Palace Theatre has admitted defeat. Though Young says the state council and government have been great supporters of Palace Theatre in the past, by allowing another live music venue to be shut down, both play a part in corroding Melbourne’s title as the ‘arts capital’ of Australia.

Melbourne might be rich with performance spaces, but the capacity of Palace Theatre was unique, catering to a mid-to-large-size crowd (1800 to 2000), an ideal size for many international gigs. The loss of a venue like this will make it that much tougher to place bands in an appropriate setting.

“There’s a very good chance promoters will bypass Melbourne now. We may be the arts capital, and we’re meant to be the music capital, but this will create a huge hole in the music industry,” Young says.

Not only is it a loss to Melbourne’s music scene, but a chip in the city’s heritage as well. Despite being older than many heritage-listed buildings in Melbourne, the state government has not labelled it such, leaving it unprotected from demolition. Campaigns by the Melbourne Heritage Action group are fighting to see the interior of the structure preserved. Many of its fixtures, such as the ornate ceiling, have been left untouched since the 19th century.

“It was built in 1852. When patrons come in here they marvel at the environment they’re in. It is a beautiful old building. Here there are lots of bits and pieces you can put your hands on that were installed in 1852. I think people are very privileged when they come here,” says Young.

Though the building as we know it may disappear, the Palace Theatre will live on as a significant part of Melbourne’s cultural history and be remembered by the many punters who walked through its doors. “In seven years we’ve entertained more than 2 million people with bands alone. That’s a lot of bands. Every band that’s come here has given joy to the patrons. Every band will mean something to someone.”