Out of Town to Canberra

There’s much more to our capital city than roundabouts and Questacon. With a brand-new hotel and a line-up of great new spots to eat and drink, Canberra deserves more than just a drive-by. 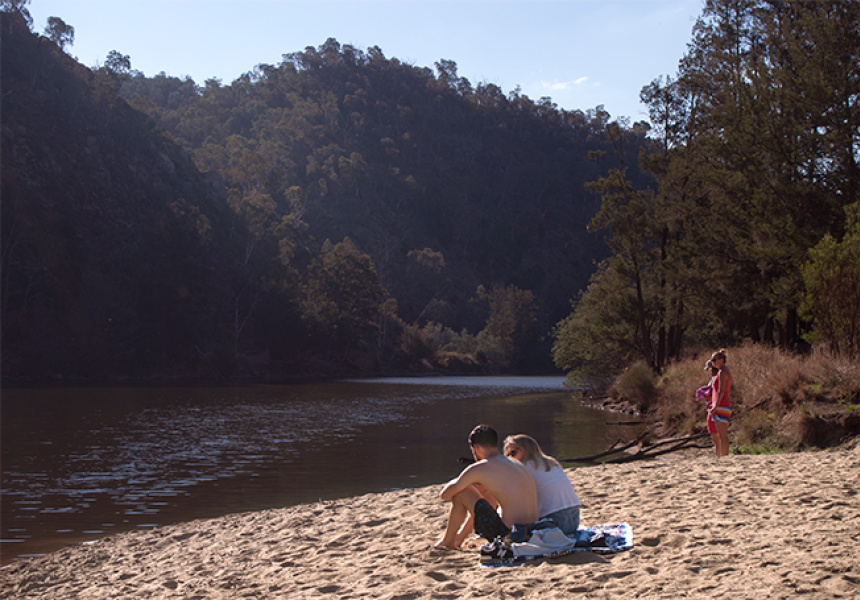 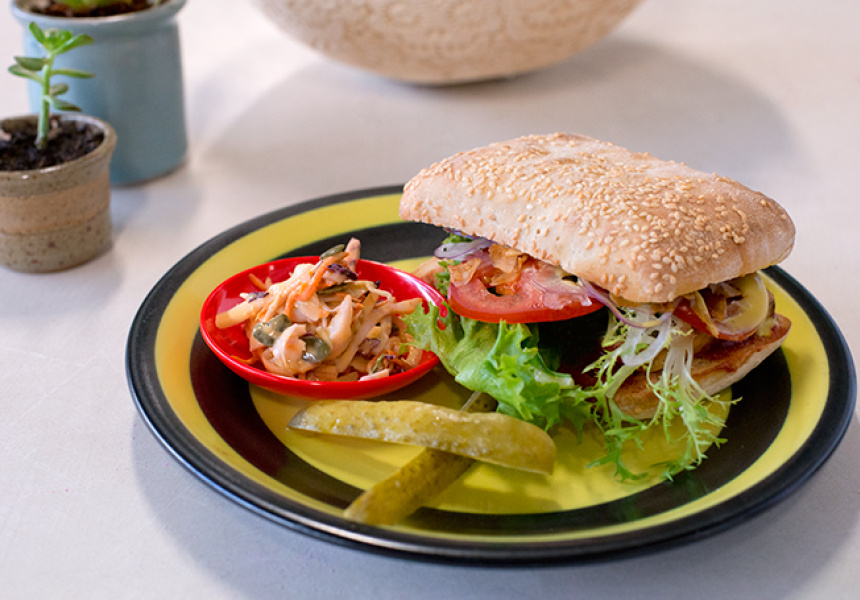 People often say the best thing about Canberra is how close it is to the snow and to the coast, but the best thing about Canberra is, well, Canberra. The city celebrated its 100th birthday last year and is starting to hit its stride. With cafes and shops opening up all over town, there’s now plenty to do between trips to the galleries, politician spotting and bike rides around the lake. Here’s our guide to our capital city.

Mocan & Green Grout
If you’re looking for excellent coffee and a big breakfast, this is the place. The team here prides itself on sourcing local produce; eggs from Temora, seafood from the south coast; and herbs from out the front. And if breakfast isn’t your thing, it has just announced it will be open for dinner Tuesday to Saturday.
1/19 Marcus Clarke Street, New Acton South
(02) 6162 2909
mocanandgreengrout.com

Lonsdale Street Roasters
Only a few years ago, Braddon was full of car yards and petrol stations. While there still are a few left, they are now outnumbered by cafes. Lonsdale Street Roasters is the pick of the bunch, with two outposts only a block or so apart. Go for freshly roasted coffee and its famous toasted paninis.
3/7 and 23 Lonsdale St, Braddon
(02) 6156 0975
lonsdalestreetroasters.com

Sweet Bones Bakery and Cafe
With burgers and a heap of baked goodies on the menu, you’d be forgiven for missing that this is an entirely vegan cafe. Sweet Bones also stocks Sonoma bread, shipped down from Sydney a few times a week, and if the thought of soy milk makes you recoil, they’ll make your coffee with dairy.
Shop 8/27 Lonsdale Street, Braddon

Hotel Hotel
It only opened for business in December, but Hotel Hotel is already generating a buzz. At the centre of the New Acton cultural precinct, Nishi, this architecturally designed building is hard to miss. No two rooms are the same, but you can expect mid-century furniture, Aesop skincare and a mini-bar full of local wines. And if you’re not staying, it’s still worth popping by the restaurant and bar for a snack and a drink.
25 Edinburgh Ave, New Acton
(02) 6287 6287
hotel-hotel.com

Rosebud Heritage Cottage
Rosebud Cottage was built in the 1860s and, incredibly, still has many of its original features. From the outside it looks as it would have back then – with raw timber panelling and a corrugated iron roof. But inside there’s everything you need for a comfortable weekend getaway. The cottage is seven kilometres from the city, so you’ll need a car, but it’s so relaxing you may not want to leave anyway.
10 Skinner Street, Cook
rosebudcottages.com

Kambah Pools
The Ngambri people’s word Kambah roughly translates into ‘cleavage’ and describes the space between Black Mountain and Mount Ainslie. This may go some way to explaining the nude beach close by. Don’t worry though, if you prefer your swimming a little less risqué, Kambah Pools is also a perfect spot for a dip or riverside picnic.
Kambah Pool Reserve

Mount Ainslie
Mount Ainslie provides the perfect vantage point from which to see Walter Burley Griffin’s urban design. It’s a steep but rewarding walk up (or you can drive if you’re feeling lazy), and is about an hour round trip. If you’re lucky you might even see a ‘roo or two.
Mount Ainslie Drive, Majura

Palace Electric
Tucked away on the ground floor of the Hotel Hotel building, Palace Electric is the newest Palace Cinema setting. Offering its usual selection of independent, new-release and documentary films, the cinema will also play host to a number of film festivals throughout the year.
2 Phillip Law Street, Canberra
(02) 6222 4900
palacecinemas.com

Capital Region Farmers Market
This Saturday market is the real deal. With farmers from all over the ACT and NSW selling their produce, you will know where your food is from and who it was grown by. Expect fresh fruit and vegetables as well as honey, cheese and all sorts of other, locally made treats. The market is run as a community, not-for-profit project by Rotary Club of Hall, so you will leave knowing you’ve started your weekend with a good deed.
Exhibition Park in Canberra (EPIC), Mitchell
capitalregionfarmersmarket.com

Electric Shadows Bookshop
This independent bookshop, established in 1987, was opened as an offshoot of Canberra’s longest-running, independent arthouse cinema of the same name. The shop stocks a carefully curated selection of books as well as DVDs for hire, conveniently arranged by director.
Shop 2, 40 Mort Street, Braddon
(02) 6248 8352
electricshadowsbookshop.com

Lonsdale St Traders
Located on the site of a former garage, this space is dedicated to supporting small, independent Canberra businesses. Inside the partitioned warehouse, stores include Shiro, which sells Japanese homewares, Wild Wood and FIVEFOLD. The site is due to be demolished in September so get in quick.
27 Lonsdale Street, Braddon