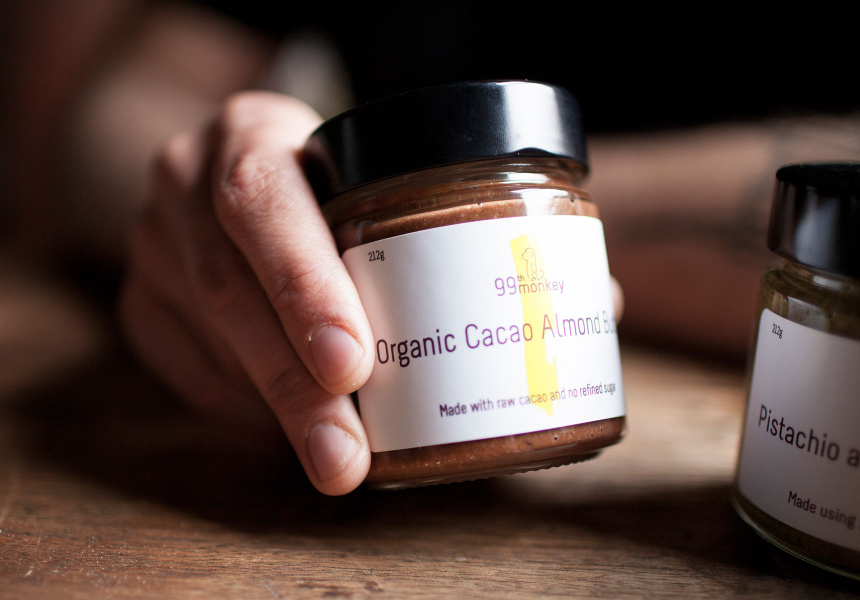 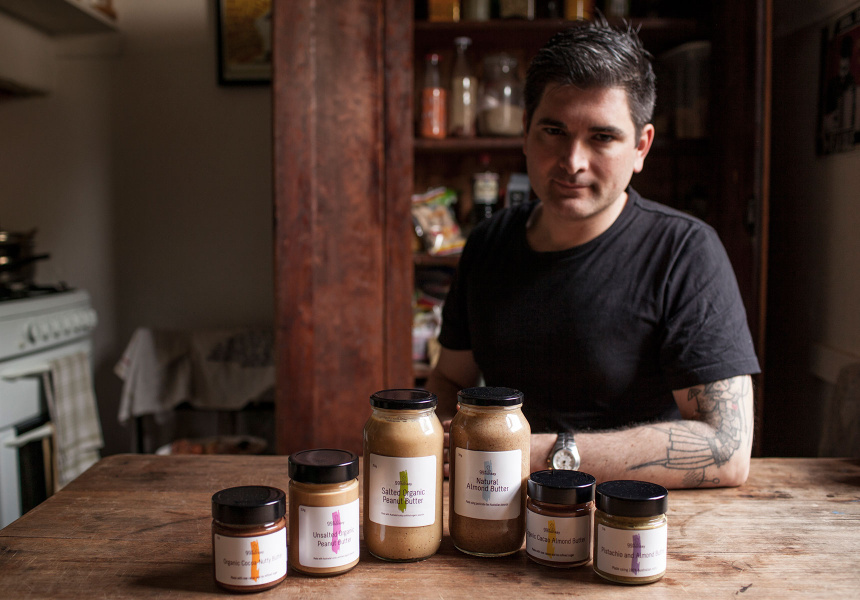 While living in London and training for the 2012 Vienna marathon, Nick Sheridan became obsessed with healthy snacks – and he got pretty experimental. “Peanut butter on rice cakes became my favourite treat," he says. "I was experimenting with different ways of eating it – putting desiccated coconut on top, sometimes even cracked pepper or Tabasco sauce.”

Then chocolate got added to the mix.

“A colleague put me on to a really simple recipe that combined peanut butter with cocoa, sugar and peanut oil. I tried it, but the balance wasn’t right – too much sugar. I decided to add coconut to the peanut-cocoa mix. And once I got it right I could not stop eating it.”

Sheridan had hit on “a bit of a holy grail,” and decided to produce it commercially. Originally, his business was just about the decadent chocolate-peanut butter, but he quickly realised he needed more than one product.

Peanut butter was the logical next step because he was already making it for the other recipe. Surprisingly, it became his most popular product. “I think the trick, if you could call it that, is in its simplicity," Sheridan says. "Start with great-tasting peanuts and you don’t need to do much else.”

The organic factor, and using the only organic peanuts grown in Australia, was actually a bit of an accident.

“I only wanted to use Fairtrade cocoa, as I was aware of the problems in that industry," Sheridan says. "As it turns out, all of the Fairtrade cocoas that I found were also organic, so that led me to look into making the whole thing from organic ingredients.”

Sheridan found that there is only one organic peanut farmer in Australia, and it wasn’t until he got the first delivery of peanuts that he realised how good they tasted. "I had just taken it for granted that all peanuts taste the same," he says, "but that really isn’t the case.”

Aside from excitement over his new peanut mill, which allows him to make up to 100 kilograms of peanut butter in a day, Sheridan is motivated by creating new flavours.

“I love pistachios, so I thought it’d be a great idea to run them through the machine. The taste was overpowering. I had just started making almond butter, so I tried combining the two. It doesn’t make a lot of sense commercially – pistachios are bloody expensive and they can be hard to get – but once I’d tasted it, I could not keep it to myself,” Sheridan says. “I’m no chef or food technologist, and I wear that openly, even proudly. When you have great, simple ingredients you don’t need to be a culinary genius.”

As Sheridan is quick to remind us, when all is said and done, they’re just peanuts.

“I don’t want this whole thing to come off as too high minded or sanctimonious. I mean, this is just peanut butter – it’s super simple and I know it’s not going to change the world, but I feel good about what I make.”